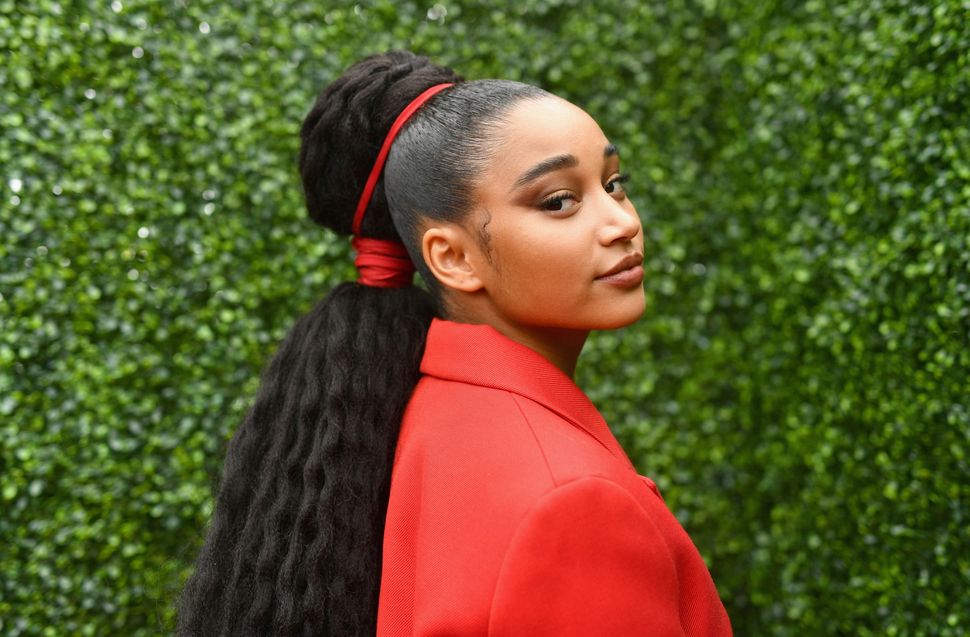 Correction, August 30: We originally ran this piece based on reporting that suggested Stenberg came of Jewish descent. Subsequent investigation indicates that she does not and we have taken down that part of the article.

You’re probably familiar with Amandla Stenberg, most famously known for her role as Rue, in “The Hunger Games.” In real life the 19 year old is writing her own inspirational story. What came as a timely announcement for Wonderland Magazine in honor of Pride Week, Amandla retracted a previous 2016 statement where she identified as bisexual, and officially came out as gay.

“Had I had more representations of black gay women growing up, I probably would’ve come to conclusions around my sexuality much earlier because I would’ve had more of a conception of what was possible and okay,” she explained in a bold interview.

Pride Week may have ended, but we’re still celebrating people who come out, like Amandla, 365 days a year.