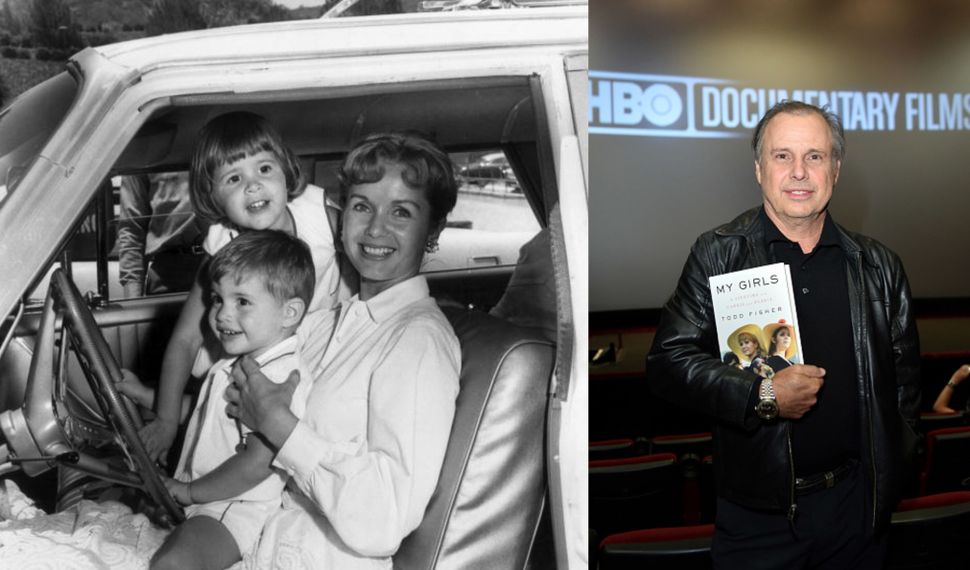 Todd Fisher, the brother of late actress Carrie Fisher, best known for her portrayal of Princess Leia in “Star Wars,” has just released a tell-all memoir, “My Girls: A Lifetime with Carrie and Debbie,” in which he delves into the intimate details and memories of his relationship with iconic mother Debbie Reynolds and equally famous sister Carrie Fisher.

And we’re all ears.

In a CBS interview, Todd got emotional. “Just give me a second, I’ll suck it up,” he said, holding back tears as he described how his mother Debbie Reynolds devoted herself entirely to her children, despite her hectic acting schedule and the public outrage sparked by his father’s affair with Elizabeth Taylor. “There were millions of people around the world that literally wanted to lynch my father,” he said. “And given half a chance, they probably would have.” 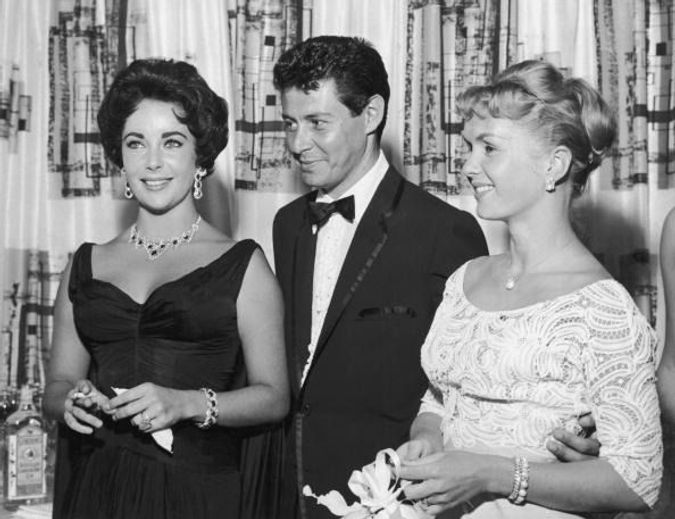 Most interestingly, Todd says that Carrie was perpetually comparing herself — her works, her talent and her appearance — to her mother. This led to what he calls an “estranged” relationship between the two powerhouses: “Carrie struggled with the shadow effect. Ha! What was it like living in the shadow of Debbie Reynolds? Well, for Carrie, it was a competition, in her mind. ‘How could I ever be as pretty or as talented as her?’ That was an impossible race to win,” he writes.

“[Carrie] was a powerful woman who didn’t take anything off of anybody,” Todd told Yahoo News. “She also lived her life in an inspirational way. This is a woman that suffered from bipolar disorder, drug addiction. And yet through all of that, was able to accomplish so many things.”