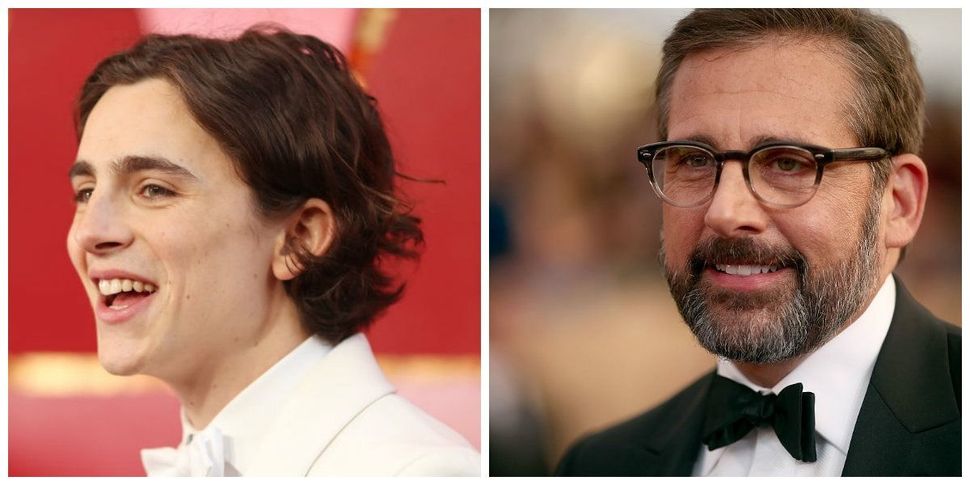 David Sheff, journalist for The New York Times, author of best-selling memoir “Beautiful Boy: A Father’s Journey Through His Son’s Addiction,” and a descendant of Russian Jews, will see his memoir brought to life in upcoming film “Beautiful Boy.”

The film, which will star Timothée Chalamet (a recently famous member of our tribe) and Steve Carrell (unfortunately not one of ours) is set to arrive this October but is already generating Oscar buzz. The two academy award nominees will anchor the tear-jerking story of David and Nic Sheff, a father-son relationship which is challenged and thwarted by teenager Nic’s meth addiction. 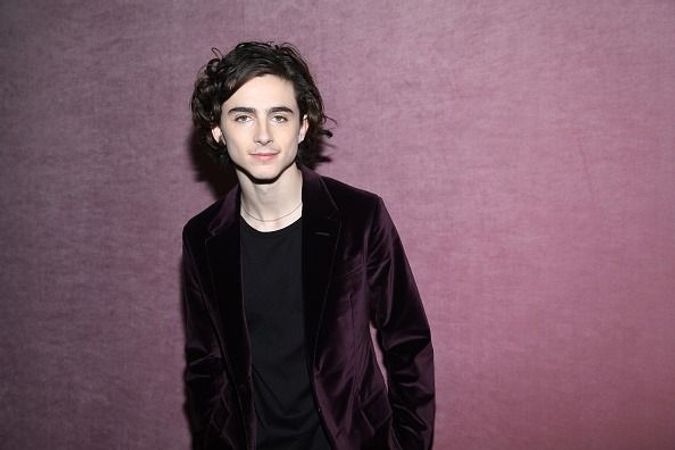 Although the trailer clocks in at 2:39 minutes long, those 2 minutes and 39 seconds created sensations of heart wrench, empathy, longing and the search for hopefulness within me. Immediately after watching the trailer, I felt an attachment to the story of David and Nic, desperate to know of the light at the end of such a dark tunnel. I’m late to the party on this one — or intervention, as it were.

Like countless others, I became instantly drawn in by this story of unconditional love and its challenges. Sheff’s memoir, “Beautiful Boy,” was written after his New York Times Magazine, entitled “My Addicted Son”, resonated with readers.

The article feels like a confession, as if Sheff is speaking to you as you directly wherever you are — in the office, on a computer screen. Sheff cultivates a sense of intimacy between his personal story and his audience. Reading it somehow fosters not a desire, but a need to see this story realized in film.

The gorgeous trailer for “Beautiful Boy”

The Schmooze highly anticipates the release of the film on October 12th, when Chalamet and Carell will, once again, each showcase their abilities to organically perform of someone else’s reality. This time, for longer than 2 minutes and 39 seconds.