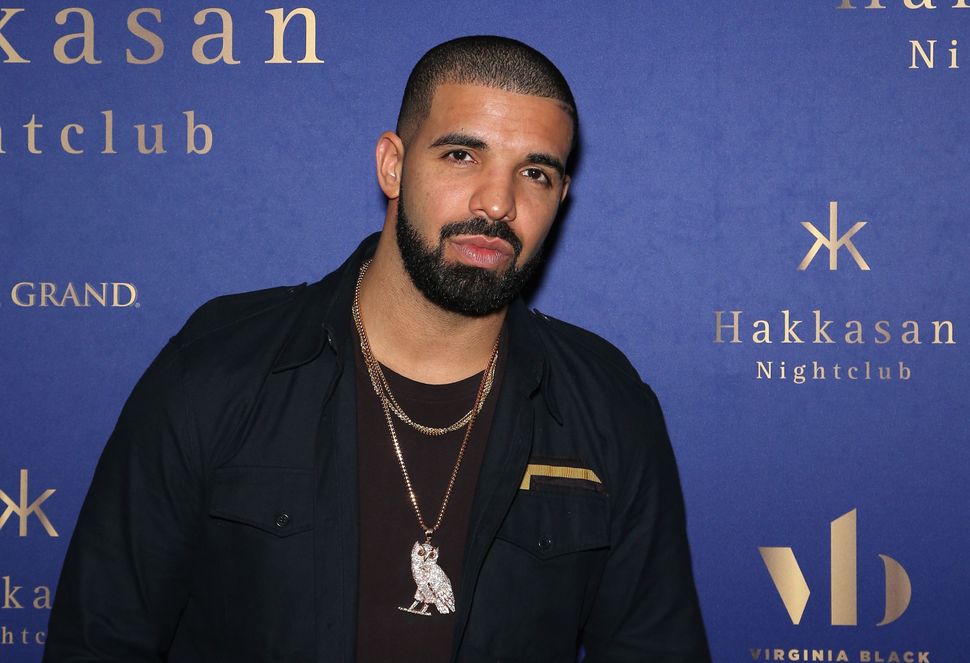 Everyone loves to love Drake. He’s the ultimate jack of all trades: the proudly Jewish rapper, the Internet meme, the style icon, the savvy social media maven. He does it all. He’s an artist that has mastered the rare, delicate balance of maintaining his masculinity while expressing vulnerability. Drake is soulfully cliched in the best way: he’s a manly man that embraces his emotional side. Sensitivity bleeds through his songs. His fans see right through the heavy chains that he loops around his neck; we know they’re there to cloak the softness of his very soul.

So Drake’s tendency to tackle emotion and realness in his work makes it unsurprising that he has chosen to reveal in his latest album Scorpion that he has fathered a child. He explains why he had initially chosen to withhold this deeply personal and vital aspect of his life in the ironically titled song ‘Emotionless’:

I wasn’t hidin’ my kid from the world / I was hidin’ the world from my kid / From empty souls who just wake up and looked to debate / Until you starin’ at your seed, you can never relate

He has only met Sophie twice, yet is fiercely protective over the mother of his child and hopeful of their future reconciliation in the song ‘March 14’:

Drake also talked about his childhood struggles of growing up in a broken home, disappointed in himself for getting into the same painful situation that he experienced when he was younger. His patented sensitive side shines through the lyrics and we, as devoted fans, can just picture his warm brown eyes crinkling while he explains in ‘March 14”:

Single father, I hate when I hear it / I used to challenge my parents on every album / Now I’m embarrassed to tell them I ended up as a co-parent / Always promised the family unit / I wanted it to be different because I’ve been through it / But this is the harsh truth now

Pusha T, another famed rapper, claimed last month that Drake has a love-child, so this reveal is not entirely a shock. Nevertheless, the Internet has gone into a frenzy over this revelatory confirmation.

We do have to say that we are slightly disappointed that Drake has strayed from his Jewish roots with the naming of his child, who has allegedly been called Adonis. Look, we don’t blame Drake for naming his son after a Greek god, but we were kind of hoping he’d go all out and make ‘Moses’ cool again.

Drake’s affecting confessional of an album was released on Thursday. You can download Scorpion here.