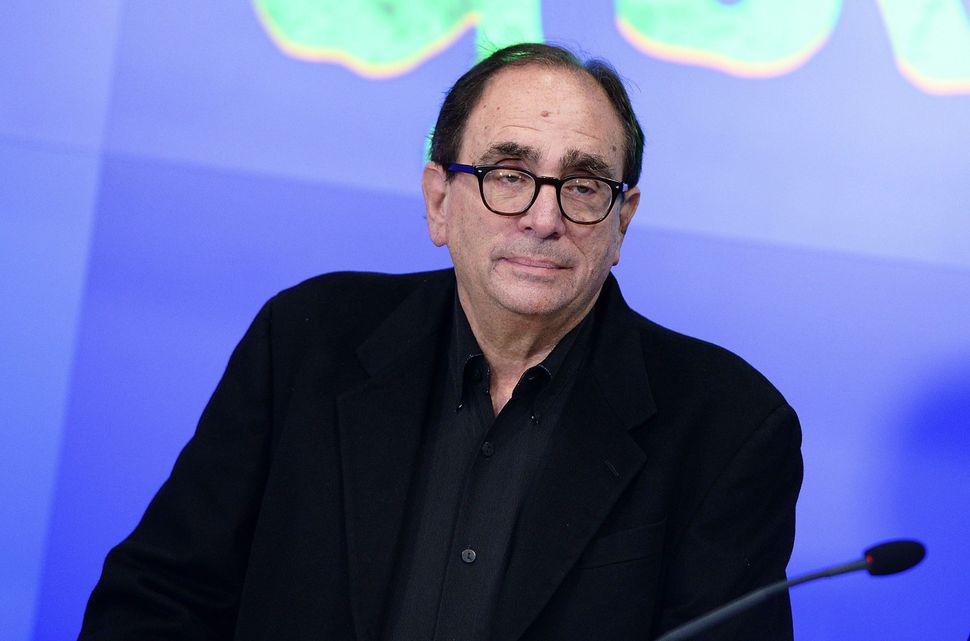 It was the tweet heard around the world. Two simple words: “Shakira, Shakira!” But coming from the fingers of beloved 74-year-old “Goosebumps” author R.L. Stine, the tweet quoting the opening of Shakira’s hit song “Hips Don’t Lie” immediately amassed a huge reaction.

Over 38,000 likes. More than 15,000 retweets. What compelled Stine to light up the Twitter-verse with Shakira lyrics? In a new interview with New York Magazine, we finally got some answers.

“Oh, this won’t take long,” Stine said when asked about the tweet. “I don’t have many answers for you. It’s obviously a momentary lapse in sanity.”

He did, however, remind readers and tweeters alike that his Tweet has precedent: He tweeted the same Shakira lyrics about a year ago.

“I did it a year ago and it was the biggest tweet I’d ever had from all my tweets,” Stine told NYMag. “Somehow I remembered it, the song popped into my head … so I did it again.”

Stine, too, was at once amused and frustrated by the fickle nature of the Internet.

“A while ago I tweeted “Everybody Wang Chung tonight” and it didn’t go over as well. I don’t know why. I should probably try that one again, shouldn’t I?”

While many questions remain about the inner machinations of Twitter, Stine’s mind, and why, exactly, “Hips Don’t Lie” is just so darn catchy, the interview did seem to clear one thing up: Stine is definitely a Shakira fan.

So there you have it: Renowned author RL Stine is just like us. He likes getting a few Twitter likes, is confounded by the Internet’s sense of humor, and enjoys listening to Shakira. Indeed, in another relatable move, he said that he wasn’t sure if Shakira had even read his tweets: “Well, if she has, I haven’t heard from her.”

And, if you’re wondering what Stine’s song of the summer is, he’s been listening to Camila Cabello’s “Havana.” Maybe he’ll be gracing our Twitter timelines with an “ooh-na-na” soon.