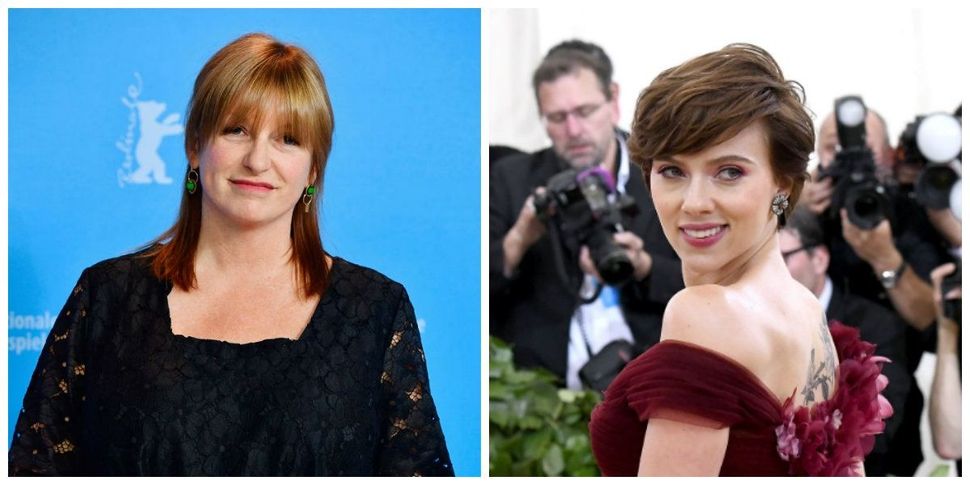 Australian director Cate Shortland will direct Marvel’s standalone “Black Widow” movie, The Hollywood Reporter confirmed. Shortland is a decorated director known for films like “Lore,” a 2012 drama about the lives of the children of Nazis immediately following the Holocaust. She will direct Scarlett Johansson in a movie focused on her character the Black Widow, alias Natalia Alianovna Romanova. The Widow has appeared in six Marvel movies, but has never anchored her own film.

The Hollywood Reporter wrote that Marvel met with seventy different directors to find the perfect match for “Black Widow,” and that Shortland was championed by Johansson. The studio explicitly sought a female director. Don’t let your feminist glee distract you from your cynicism quite yet, though — the studio, which will also release the Brie Larson-anchored “Captain Marvel” in March 2019, is clearly playing catch up after the major box office success DC had with “Wonder Woman.”

Shortland is not only the first woman to solo direct a movie for the Marvel Cinematic Universe. She is also the first Jewish woman — she converted to Judaism when she married Tony Krawitz, a fellow filmmaker. She’s spoken about how “support from within the Jewish community” got her through the making of “Lore.”

Jewish women can do anything.