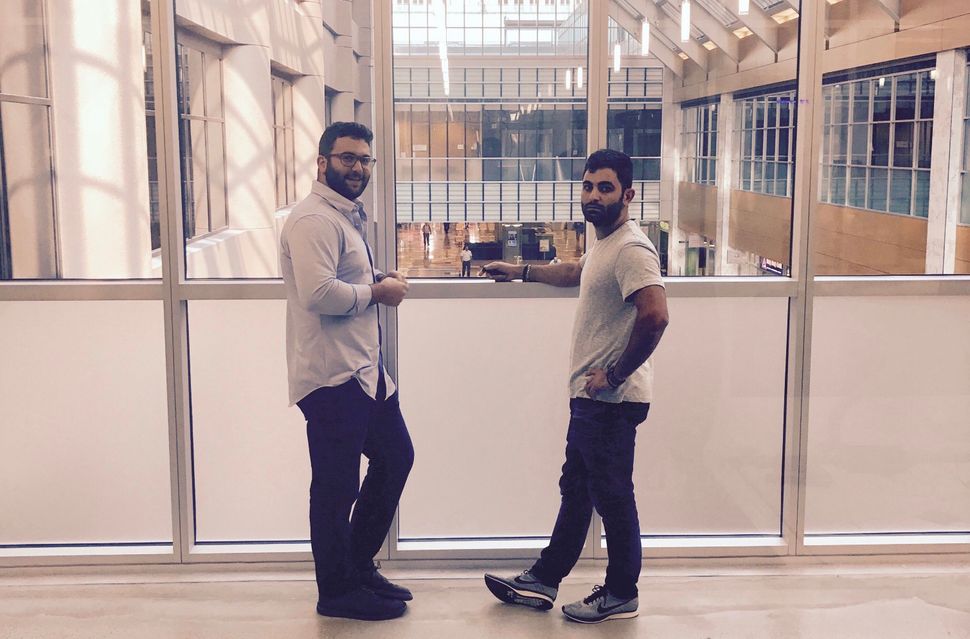 Imagine if there was a free program that predicted correct answers on the popular gameshow app HQ Trivia with near-perfect accuracy, helping countless people cheat the system and win cash?

For a while, there was.

When Jonathan Nassimi and Jake Mor created HQuack, they created a phenomenon within a phenomenon. Nassimi and Mor’s site “predicted HQ Trivia answers in real time with pretty significant accuracy”, says Nassimi. So much so that the website received over half a million page views in under 30 days. The effect was immediate — on HQ Trivia, one cash prize is split between every winner who answers all 12 questions correctly. With HQuack, unprecedented numbers of people were winning the game, cash prizes were lower than a dollar, and Rus Yusupov, HQ’s CEO and Mor spoke and, in Mor’s words, “came to the conclusion that taking down the site was the right thing to do.”

However, since the decision to take down this website, Nassimi and Mor have continued to collaborate on a new venture, ‘MajorityRules.’ They now stand to rival the success of Rus Yusupov and Colin Kroll, founders of HQTrivia.

Nassimi and Mor grew up together in Long Island, and their friendship has developed into an entrepreneurial collaboration. Nassimi’s background is in finance; Mor’s is in app development. When they spoke to the Schmooze, both highlighted the importance of balancing their work with observing Shabbat and being with their families. (The Jewish parent inside of us is kvelling.)

The partners feel that the desire HQ Trivia has cultivated for a live gameshow-style app calls for worthy competitors like MajorityRules. The premise of their app is simple: while the questions on HQ Trivia tend to be niche, depending on one’s knowledge of random topics, MajorityRules is a game show in which the most popular answer is the right answer. (Don’t worry, this an assault on facts — the questions are clearly subjective.) Rather than “alienating” people who don’t have expansive knowledge, Nassimi writes, “We ask users 10 subjective questions with 15 seconds to answer each, and their goal is to try and predict what the most popular answer will be.”

Within one month of the app launching, claimed the 15th spot on the Apple App Store for Trivia Apps. It’s already receiving an audience from 2-to-3 thousand people per game.

The co-founders of the app say they aimed to create a game that is accessible to all, with questions catered towards millennials, like “A typical date involves dinner and…” (if you guessed “a movie,” you’re right.) Nassimi says, “it’s not necessarily [about] making the questions easier, but making them in a way that they will always feel relatable and engaging. With that format we’re able to keep the audience engaged longer, and just make a more fun game.”

Since the app is a live gameshow, the cofounders were met with an obstacle: how to keep the game on a schedule which would also allow them to get home to spend Shabbat with their families each week. After a huge amount of debate, they settled on the game being set for 4pm on Fridays, leaving enough time to get home for Shabbat. 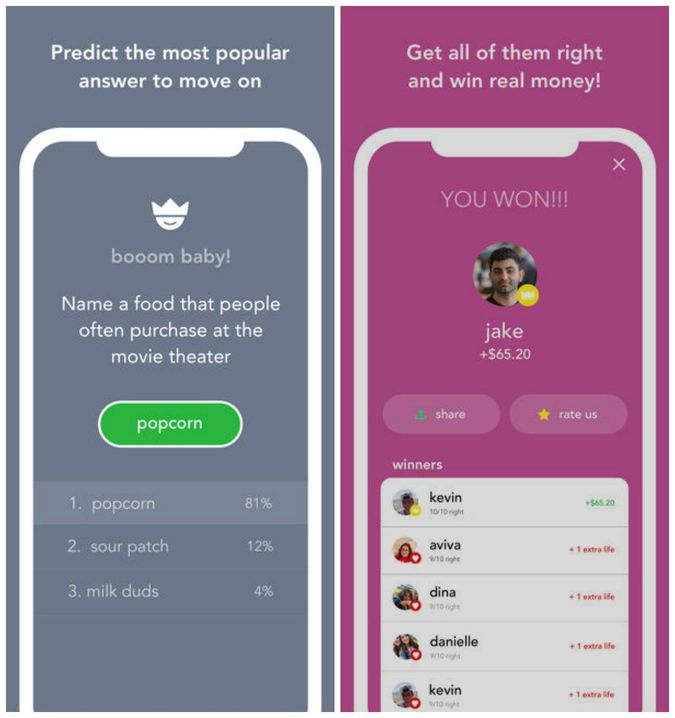 Founding a company is impressive to parents…if it’s successful. When we asked the guys at Majority Rules how they would advise other business and tech hopefuls to follow their dreams despite Jewish parental pressure to take a more conventional road, they emphasized the importance of taking risks. Not being “afraid to step off the traditional career path,” they agreed, is key. Asking and answering questions is almost as Jewish as it gets. But even more so is Nassimi and Mor’s shared belief in “embracing the uncertainty”.

Nicola Lewis is an intern at the Forward, writing for the life section. You can reach her at [email protected]