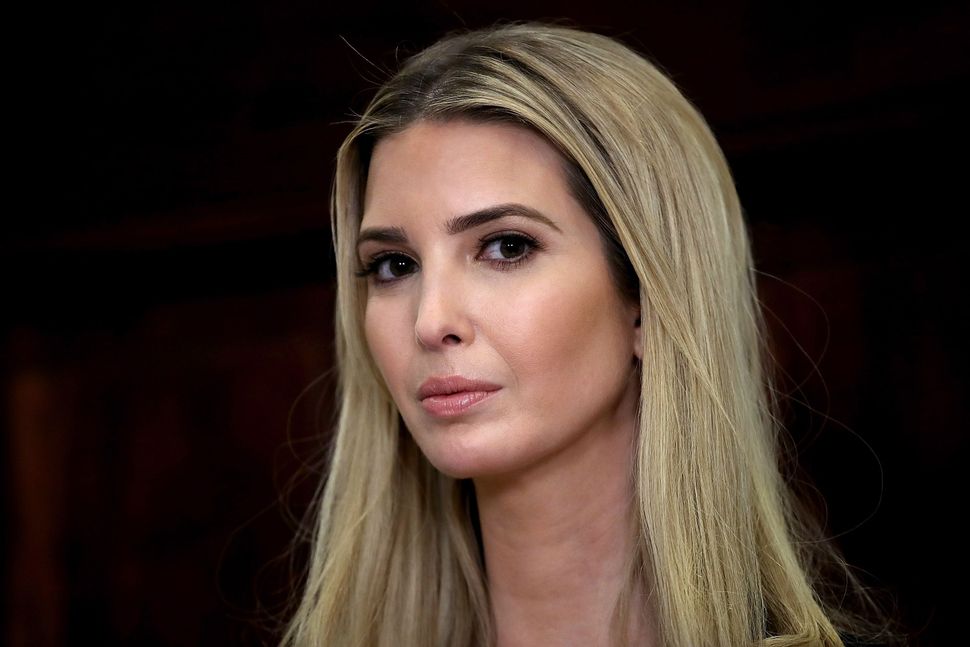 “Ivanka Trump Is A Hypocrite” announced the Democratic National Committee on Thursday. In a surprisingly relentless takedown of the first daughter and presidential advisor, the DNC bashed Ivanka Trump’s participation in the administration’s “Hire Americans” campaign, given the practices of her own fashion line.

Trump’s products, wrote Elizabeth Renda, a spokeswoman for the Democrats, are not only made outside of the US but made in factories where working conditions and pay are poor, even compared to already low industry standards.

In an excoriation of Trump’s carefully cultivated personal brand, the DNC said:

The first daughter and special adviser to the president loves to portray herself as a champion for working women, but one look inside the overseas factories where she chooses to manufacture her products proves that she is anything but. The women manufacturing ‘Ivanka Trump’ clothes and shoes are paid so little that many of them are forced to live without their own children.

There’s something delicious about attacking Ivanka that should make us cautious. Maybe it’s internalized misogyny? Or jealousy?

Or maybe Ivanka Trump, a beautiful, wealthy woman who defends avowed sexual assaulters and pays lip service to feminism while manufacturing her clothing in slave-like conditions, is actually just a villain.