Gwyneth Paltrow Denies Being Beyonce’s ‘Becky With The Good Hair’ 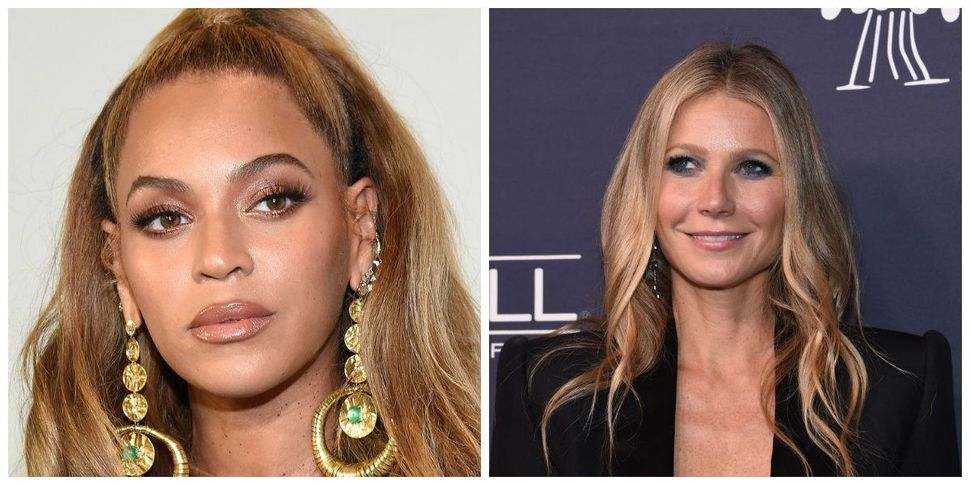 It was April 2016 when the human race met its collective nemesis: The other woman, who Beyonce’s husband allegedly had an affair with. The sinister foe, dubbed by the Queen as the alias “Becky with the good hair.”

The mysterious “Becky,” who it was acknowledged was indeed half of an affair Jay-Z engaged in behind Beyonce’s back, was out there. We just had to find her. Rumors swirled, accusations have been locked and loaded, and the hunt has raged on and off, but Gwyneth Paltrow announced on Thursday that she is not, nor has she ever been the woman called, Becky with the good hair.

This statement came after what Paltrow’s team saw as an accusation by performer Amber Rose. On a podcast with former “The Hills” cast members Heidi Montag and Spencer Pratt, Rose said, “I definitely think that Gwyneth Paltrow is ‘Becky with the good hair,’” Rose confided. A representative for the often maligned Paltrow has stated that this is “completely absurd and 100 percent false.” In fact, Rose’s comment seems like it may have been a joke — the tone was ambiguous.

Lesser pop culture critics than you and I might wonder if Paltrow manufactured this whole drama to remind the world how good her hair is.

But as true appreciators of the form, we should ask: Why keep hunting a phantom woman, when we know the exact identity of the man who cheated on Beyonce?

Gwyneth Paltrow Denies Being Beyonce’s ‘Becky With The Good Hair’