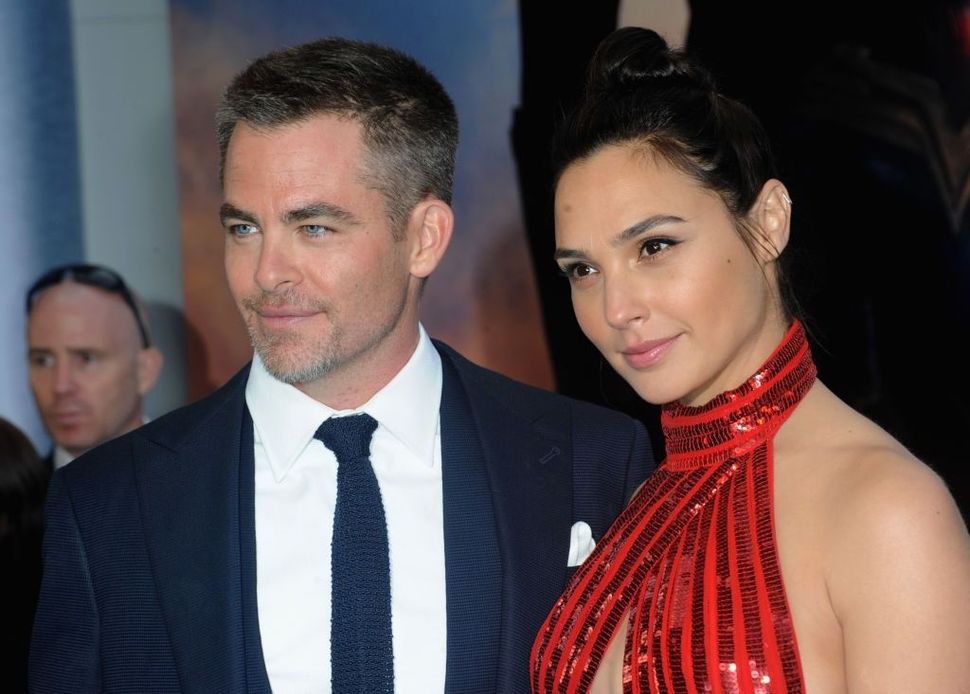 Like Steve Trevor crashing a Fokker E III Eindecker onto the beach of Themiscyra, opportunity has washed up on your shores: The opportunity to have a walk-on role in the highly anticipated upcoming “Wonder Woman” sequel.

Through the organization Omaze, “Wonder Woman: 1984” is offering fans the opportunity to win a drawing to be flown to the “Wonder Woman” set with a friend, put up in a hotel, and given a small role in a scene, in exchange for a small donation to an organization called ARC — the Anti-Recidivism Coalition.

Hmmm, we thought. We’re always skeptical about Hollywood trying to take our money “for a good cause” and Omaze sounds like a brand of fibrous breakfast cereal.

So we looked into it, and guess what — it’s actually an extremely important cause and the money is going to a legitimate organization that just happens to have been founded by a handsome young Jew.

ARC, founded by “Hangover” producer and cute-Jew Scott Budnick, works to lower rates of recidivism, which, essentially, is the tendency of a once-convicted criminal to relapse and commit a crime again. Recidivism rates in the United States are high; in a study of over 400,000 convicted criminals in 30 states done in 2005, the Bureau of Justice Statistics found that within three years of release, two-thirds had been rearrested. ARC provides housing, education, mental health support and job counseling to formerly incarcerated people who are, per the ARC mission statement, committed to “living crime-free, gang-free and drug-free; enrolling in school, working, or actively searching for work; and being of service to their community.” The recidivism rate of ARC participants is 10 percent, compared to California state’s 60 percent.