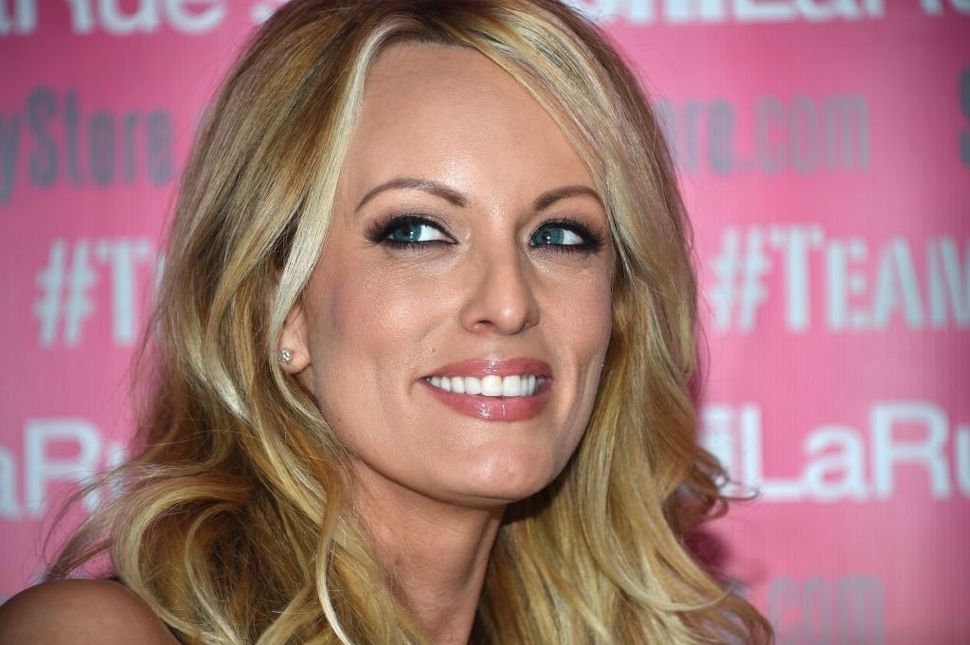 Who run the world?

More and more, it’s not the people who used to.

It was announced today that Annie Leibovitz will photograph Stormy Daniels for a feature article either in Vogue’s September or October issue.

Additionally, Beyoncé will be featured on the vaunted September issue cover, and has been given almost complete creative control over her appearance in the magazine, including choosing a black, 23-year-old photographer to capture her cover look. Tyler Mitchell will be the first black person to shoot the cover of Vogue in the 126 years of the magazine’s existence.

Jews, black people, sex workers — if you weren’t allowed in country clubs until a few years ago, you might be working on the upcoming Vogue.

Leibovitz, of course, is the preeminent celebrity photographer alive. She’s been powerful since few women were; she notes that when she went to do a series on women who run businesses in 1991 the most she could find was Carly Fiorina. Things are better now, she thinks. “Women are a work in progress,” she says.

sad-gressive: /adj/ a moment of progressive social reform that is sad when you consider context.

sentence: it is sad-gressive that in 2018, vogue will have its first cover shot by a black photographer in its 126 year history https://t.co/bGnn5lvz1M

Leibovitz has been running photoshoots for outlets as big as Vanity Fair since the 1980s. However, Mitchell’s milestone at Vogue comes 126 years late and is credit not to the changing values of the magazine but to the impeccably wielded power of Beyoncé. Additionally, it’s big news that Daniels has been recognized by a fashion magazine as a major influencer, as is suggested by Leibovitz being contracted to shoot her. It means that Vogue will entertain an idea that most publications do not — that a sex worker can be taken seriously.