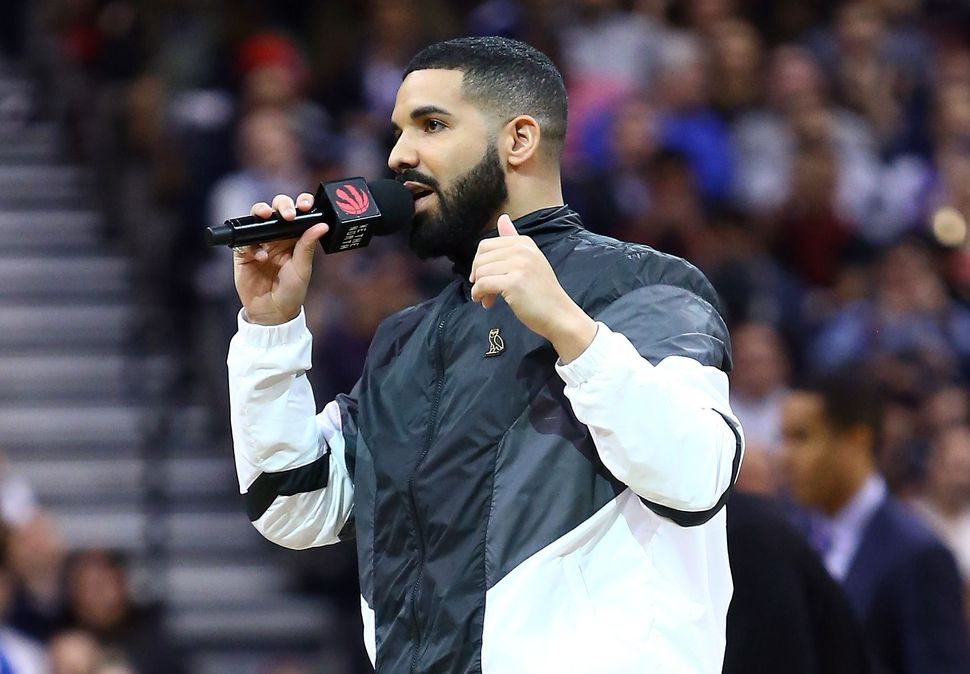 Israeli TV is wild, and Drake, for whom the grind never stops, seems to know this better than anyone. It was announced on Monday that he has chosen to adapt a hit Israeli show for American television audiences. There’s always someone doing coke in the background of every scene on Israeli television, and I’m pretty sure “Euphoria,” which will be an American remake of an Israeli show which looks a lot like an Israeli “Skins,” will be no exception.

“Euphoria” looks to be all about the love lives and travails of some adventurous teens as they negotiate the complicated worlds of sex, drugs and extreme trauma — like all real life normal teens do. Zendaya is set to star as a lying, drug addicted girl named Rue. Judd Apatow’s daughter is on deck as well, so with any luck the creators and stars of the show will ultimately be able to form an egalitarian minyan.

Ron Leshem and Daphna Levin, creators of the Israeli Euphoria, will be involved as executive producers on this American version, as well as American music producer Future the Prince.

Drake’s IMDb page is about to get a little fuller. Soon, we will probably here him rapping about getting an EGOT, baruch hashem.