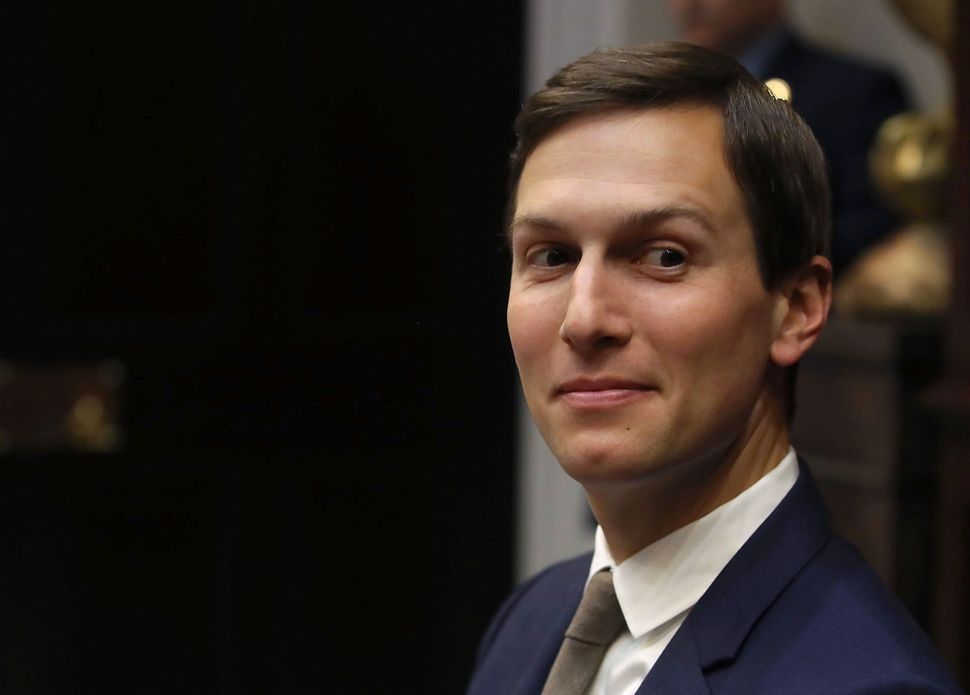 Well, that’s one way to get rid of your problems.

According to BuzzFeed News, Jared Kushner deleted certain stories that reported damaging information about his inner circle of friends and business associates when he owned the New York Observer.

He furtively ordered members of the tech team to do the dirty work, instead of conferring with the editorial leaders. His practices of having articles removed ranged from those that reported negative news stories about his associates to those that he merely found distasteful, BuzzFeed found.

A software employee from the New York Observer, Austin Smith, who was personally directed by Kushner to remove the articles, has spoken out about the mishandling of power, saying, “That Kushner, a newspaper owner of all people, would participate in an administration that labels news media the enemy of the people, is an affront to the very notion of the freedom of the press and an utter betrayal of those who worked hard and in good faith for him at the Observer.”

Some of these deleted articles included unflattering reports on the likes of New York Attorney General Andrew Cuomo and a story about a pricy real estate purchase by NBA Commissioner Adam Silver.

Elizabeth Spiers, a former editor of the paper under Kushner, expressed her dismay on Twitter:

I found out a few months ago that while I was the editor in chief of the Observer, Jared was instructing our third party tech provider to delete articles critical of his business associates w/out my knowledge. I don’t have enough choice expletives describe my feelings about that. https://t.co/EYyEn0YIKI

Jared Kushner stepped down from his position and ownership of the newspaper when he took on his role of leadership in the White House, but his family trust still owns the Observer.