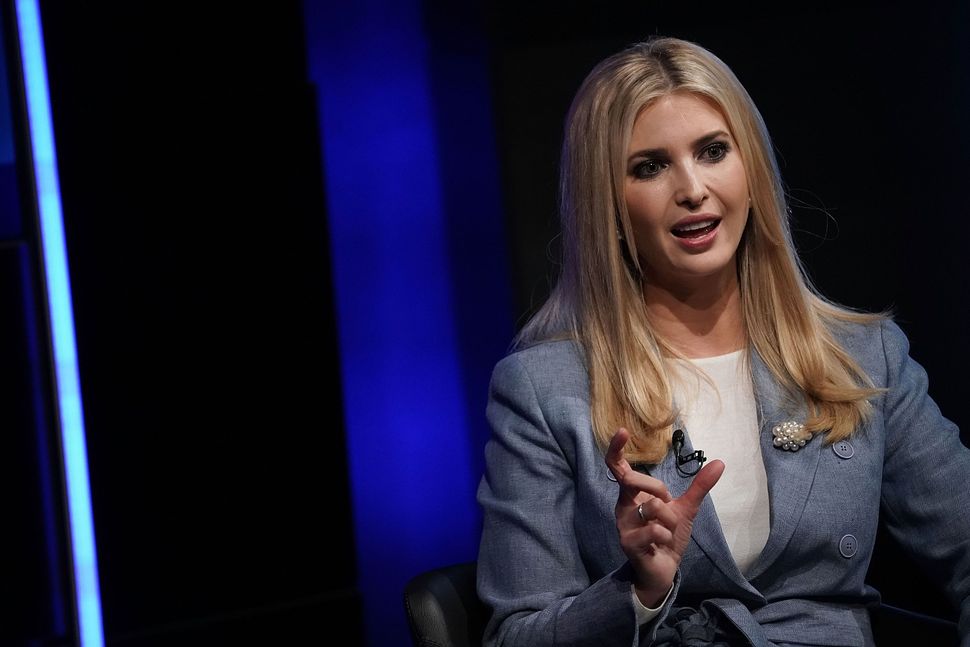 Some people (specifically Jews) would say Ivanka Trump peaked in 2009 when she married Jared Kushner. Those same people would probably agree that in the present day, the daughter of President Trump is no longer in her prime. When her father was elected president and she accepted a position in his government, we watched to see how she would handle her role. Just last week we learned of her decision to close her eponymous clothing brand (shortly after receiving backlash for its treatment of manufacturers in third world countries).

But the nadir for Ivanka came as she remained silent in the face of the administration’s intolerable immigration policies. The icing on the cake of lies — like Trump equating undocumented immigrants with high crime in attempts to validate the policy’s harsh approach — Ivanka ignored.

Yet — she wakes! Weeks after the initial explosive public response to family separation, the first daughter told CNN claiming that the immigration policy was a ‘low point’ for her, as if bashfully recounting the wearing of an unflattering prom dress. In response, film director Paola Mendoza, actor Sarah Sophie Flicker and journalist Alyssa Klein launched a social media campaign in the hopes that the DOTUS will speak out against the effects of the family separation policy and call for the resignation of Secretary of Homeland Security Kirstjen Nielsen. While the trio is not followed by Trump on social media, they marshaled friends in Hollywood whose Instagram accounts are some of Ivanka’s favorites.

The “Dear Ivanka” culled the likes of Cara Delevingne, Amy Schumer and Alexa Chung to join the moment. Out of 1,147 followers, only a few have reposted the poignant message. Gal Gadot, where are you when we need you most?