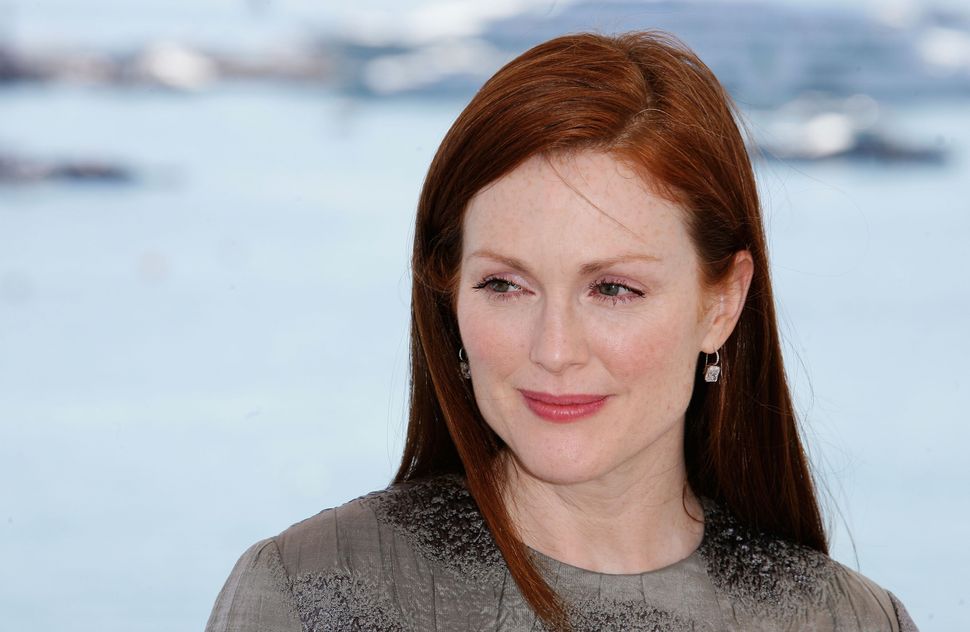 Our time has come.

I’m talking to my people. You know who you are. I’m talking to anyone who was in a book club between 2001 and 2014. Most moms. Millennial women who were once considered precocious. Anyone who walked into a Hudson News in the year 2003. People who fantasize about how they would behave in a hostage situation. People who care about the PEN/Faulkner Award for Fiction.

Ann Patchett’s novel “Bel Canto” is going to be a movie at last. “Bel Canto,” one of the greatest novels of the 21st century and an entry into the pantheon of the greatest works of literature in history, has been made into a movie. For this, fans have waited seventeen years. Long enough to have a child, raise it, and get it into Brandeis. To give context to this struggle, New York radio station WQXR reported that movie versions of the novel were proposed and failed to come to fruition “five or six times.” That was in 2011.

Jewish writer-director Paul Weitz will bring it to the silver screen in September 2018, starring Julianne Moore as opera singer Roxanne Coss, with singing by legendary soprano Renée Fleming. The story of a dinner party of business people, diplomats, and one very talented opera singer that gets taken over by a band of South American terrorists is already almost too sublime to stand — now we have a lip-syncing Julianne Moore?

You could say “Bel Canto,” which was translated into 30 languages, is about the power of music as a means of connection, but that would be saccharine blather compared to the genius of the book. We very much hope Patchett’s brilliant touch translates into Weitz’s effort (he made “American Pie,” so we’ll see,) in theaters on September 14.