Baron Cohen Gets Little Out Of Lewandowski, Just Defense of White Supremacist Rights 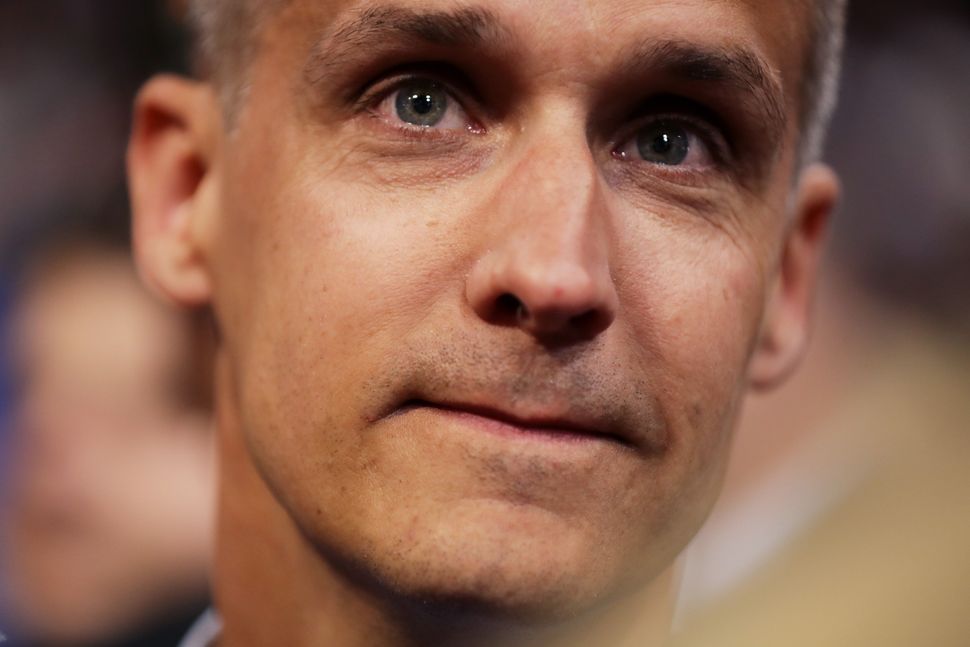 The temerity of comedian Sacha Baron Cohen intensifies on each episode of “Who Is America.”

On Sunday night, Baron Cohen may have succeeded too well — in an interview with Trump’s contentious ex-campaign manager, Corey Lewandowski, he may have found a person who has been so upfront in his values that he cannot say anything to shock.

Lewandowski, whose greatest hits include allegedly shoving a female reporter and mocking an immigrant child with special needs, should have been a prime target. In typical Sacha Baron Cohen style, the comedian used full force on Lewandowski, pretending at naïveté while basically accusing him of supporting neo-Nazis.

As Billy Rayne Ruddick Jr., an alt-right conspiracy theorist and journalist, Baron Cohen centered the interview around racism and fascism, topics that were at the center of criticism of Lewandowski’s campaign with Trump. And the timing of the airing of the interview seems intentional, as the episode was released on the anniversary of the Charlottesville white supremacist march.

Despite Baron Cohen’s serious acting chops and dead-on poker face, Lewandowski didn’t do too much damage to his rep, unlike the majority of Baron Cohen’s previous victims.

However, the comedian did slyly get him to warmly defend the rights of white supremacists. Ruddick Jr., aka Baron Cohen, asked Lewandowski about last year’s deadly white supremacist march, wondering aloud about the president’s habit of seemingly justifying the actions of fascists. “With Charlottesville, where people attacked our president, why should the president pick a side between anti-fascists and fascists?” he asked.

Lewandowski smoothly responded, “there is a place and a time to disagree with people — everywhere. You don’t have to agree with people. You have to respect them and you can’t be attacking them.”

Um. We should respect the hateful white supremacists that partook in a violent and deadly rally?! Alright, Corey!

Baron Cohen tried to push further, responding, “you can’t be attacking honest, fascist people that just want to express their right to start a genocide. That is their right!” At this point, Lewandowski played the neutral card. “Look, I don’t know about that,” he said, “But what I do know is this: If the law says that people can do a peaceful protest, then they should be allowed to do that.”

Baron Cohen Gets Little Out Of Lewandowski, Just Defense of White Supremacist Rights