Ivanka Trump’s Hair And Makeup Stylist Is A Mexican Immigrant 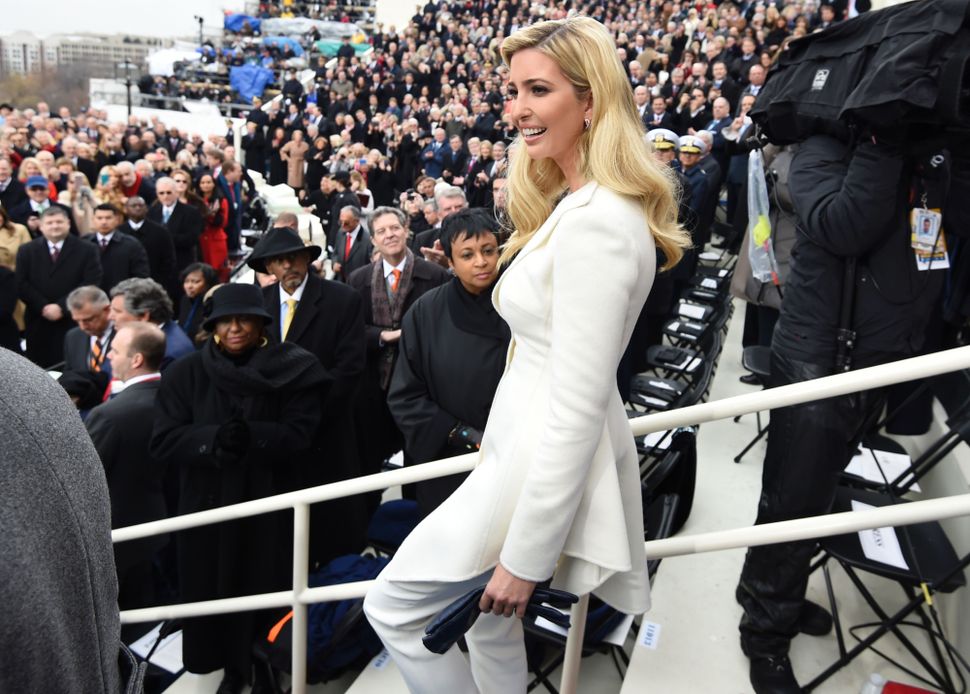 In what may seem like a surprising twist in the face of immigration, the woman that determine’s Ivanka Trump’s hair and makeup is a Mexican immigrant.

Alexa Rodulfo moved to the United States in 2005 with a dream of working with the biggest names in the industry. Just a few years later, she made her dreams come true, becoming the dedicated makeup and hair person for New York’s elite socialite crowd — Carolina Herrera, Wendi Murdoch, Nell Diamond…and Ivanka Trump.

They met soon after Rodulfo came to New York, and, since then Rodulfo has created not only Trump’s wedding day beauty in 2009, but was also the woman behind Trump’s Inauguration Day look.

Despite President Trump’s repeated disparaging of Mexican immigrants, Rodulfo has nothing but kind words to say about Ivanka and her husband Jared. “Ivanka and Jared both love Mexico and have deep respect for my heritage,” Rodulfo told Refinery29. “I have never felt anything from her or her family besides warmth and respect. Not only with Ivanka but also with my other clients, they are very proud of where I come from and what I have accomplished. Everyone knows Ivanka is not only my client, but she has been a wonderful and supportive friend.”

This isn’t to say, of course, that people aren’t critical of Rodulfo for having such a high opinion of the First Daughter. In an Instagram post from last March, Rodulfo posted a photo of Ivanka Trump sporting an updo created by Rodulfo, captioning it: “Work with people that inspire you.” According to Refinery29, a commentator responded, “She inspires you? To what? To leave the States? To build a wall between you and your country?” Comments on the post have since been deleted.

Rodulfo hasn’t posted any recent images of Trump, but she still works with her, commuting to the nation’s capital from her home base in New York City.

Ivanka Trump’s Hair And Makeup Stylist Is A Mexican Immigrant