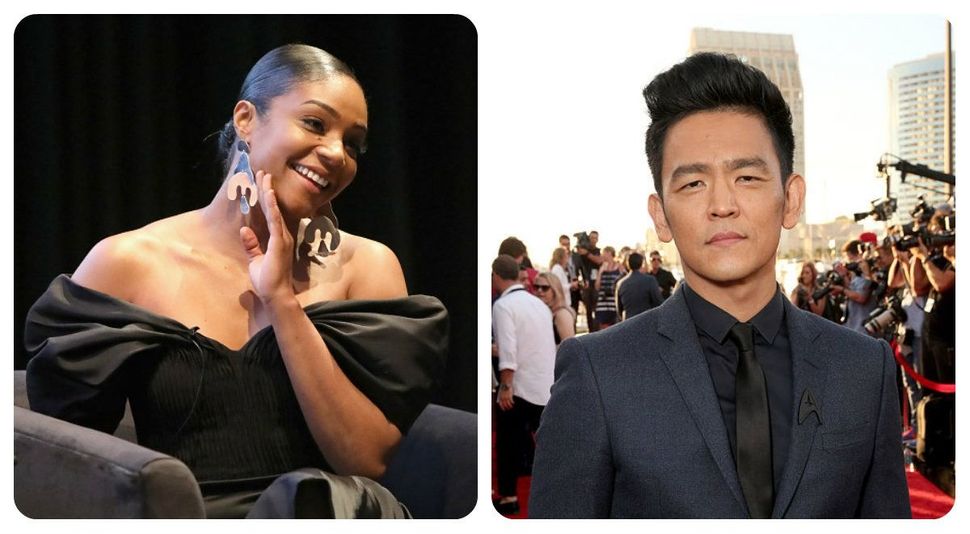 If the current American zeitgeist could be captured in one phrase, it surely would contain the screaming of the word “Nazi.” Who knew that in 2018 Americans would be either seeing Nazis or discrediting claims of Nazis left and right (if you will).

“The Oath” is a movie made for our times. Produced by the team behind “Get Out” and “BlacKkKlansman,” it follows a politically divided family who converges over Thanksgiving for turkey and, ultimately, tasers. Written and directed by Jewish comedian Ike Barinholtz, a Schmooze favorite for his painfully funny character on “The Mindy Project,” it aims to walk the line between comedy and thriller. “The Oath” stars Tiffany Haddish — the breakout performer of 2017, who is black and Jewish — and John Cho, one of the most-likable and most under-cast performers of the last decade. Really, the only thing that would be better is if Carrie Brownstein were somehow involved.

She is. So’s Jay Duplass, the troubled youngest Pfefferman sibling on “Transparent,” and human realization of the Jewish-American id.

Essentially, what we have here is a collection of great minds with a track record of brilliant filmmaking, creating a movie about something every American can relate to, featuring a cast of Jewish people, people of color, and people who are Jew-ish people of color.

I’ve seen this awesome, completely original thriller and read the script so you could call me an Oath stan! Get excited! https://t.co/vwhTnjJ3le

Teaser trailer for “The Oath”: 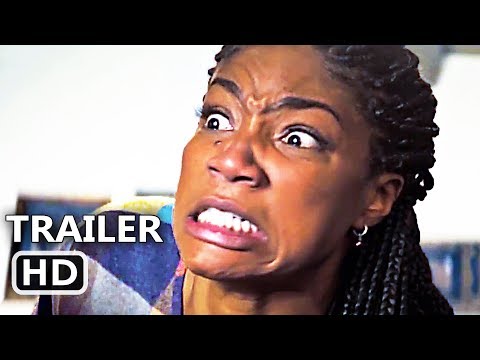