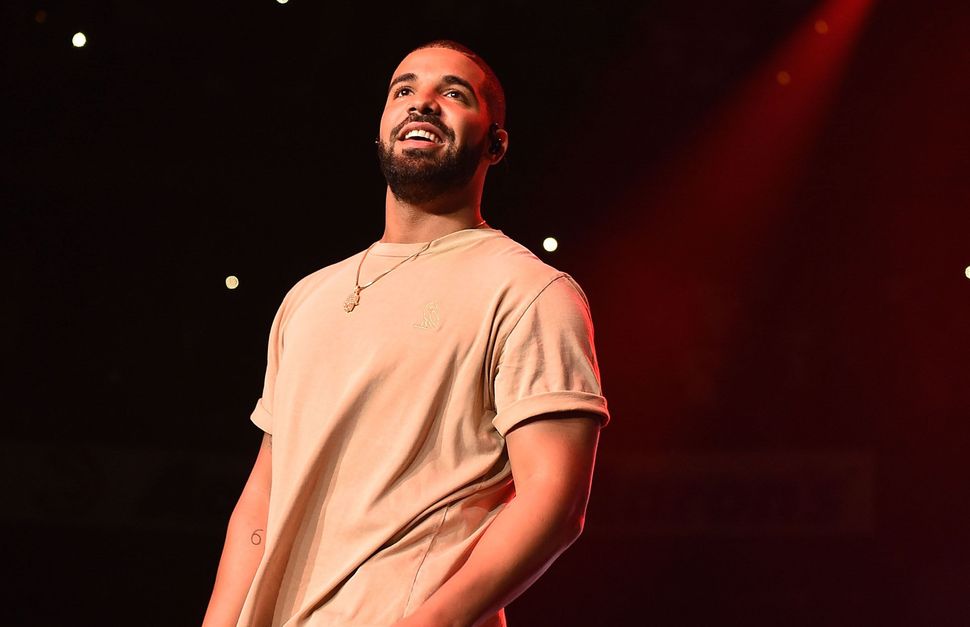 Sometimes, Aubrey Drake Graham makes it so easy to love him.

On Monday, the record-breaking Jewish rapper surprised 11-year-old Sofia Sanchez at Chicago’s Lurie Children’s Hospital after a video of Sanchez and her (adorable) cousin doing the popular “In My Feelings” challenge caught the singer’s attention online, BuzzFeedNews reports.

Sanchez, who just underwent heart surgery and is awaiting a transplant, said in a video that she hoped Drake would come visit her — it was her birthday wish. Drake, who had a concert the week of her birthday in Chicago, decided to surprise her.

In a video made by the hospital, Sofia screams “OH MY GOD” upon seeing Drake. “It’s a miracle,” she later tells the camera. Sofia and the three-time Grammy winner take a selfie. “I gave him my autograph, and he gave me his,” Sofia says. Drake captioned an Instagram post of the two of them, “Me and my love Sofia talking about Bieber and Owls and Basketball.”

Happy birthday, Sofia! We wish you a refua shlema!