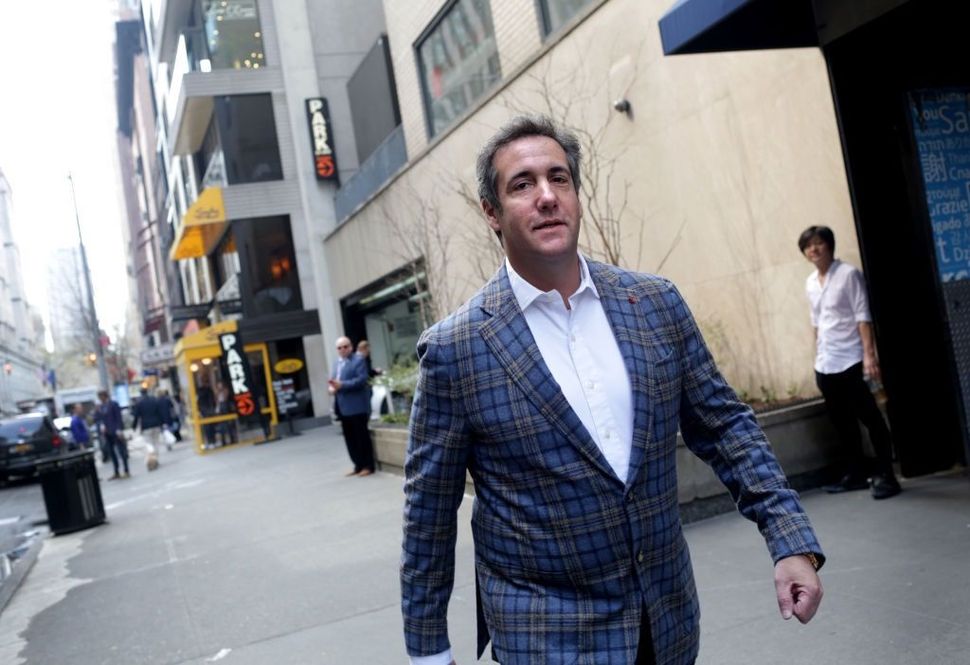 Michael Cohen, Trump’s former lawyer and confidant, has transformed into our country’s unexpected saving grace and he knows it. He can do no wrong in our eyes after executing the ultimate betrayal: pleading guilty to assisting a certain “candidate” in the 2016 election by illegally paying hush money to women that he allegedly slept with in order to influence the election in his favor.

Cohen had no qualms about sashaying into hip Upper East Side eatery, Le Bilboquet, just a few hours after pleading guilty to 8 criminal charges.

An eyewitness to Cohen’s blithe wine-and-dine session at the trendy restaurant said that, “it was definitely a shock when I saw him out after the big news.” Despite Michael Cohen’s admission of guilt, the insider disclosed that “he wasn’t trying to hide…he wasn’t cornered away in the back or anything — he was at the front, right when you walked in.” Apparently, he spent much of his dinner typing long messages on his phone, presumably with a glass of Glenlivet 12 on the rocks at his side.

Look, everyone deals with guilt differently. Some may run to their therapist’s office — and others may turn to “New York’s snobbiest restaurant.”