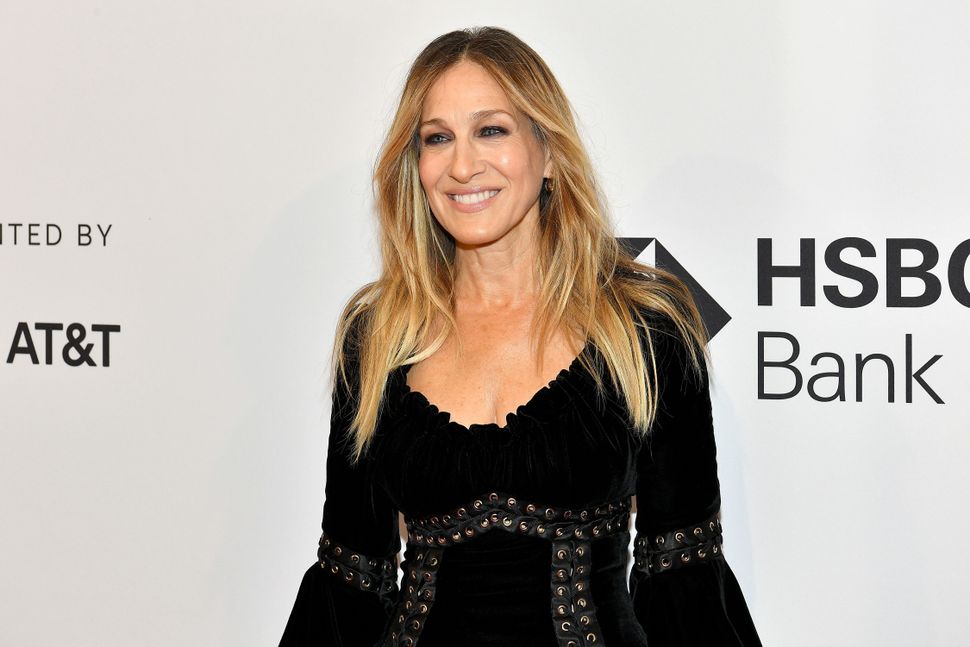 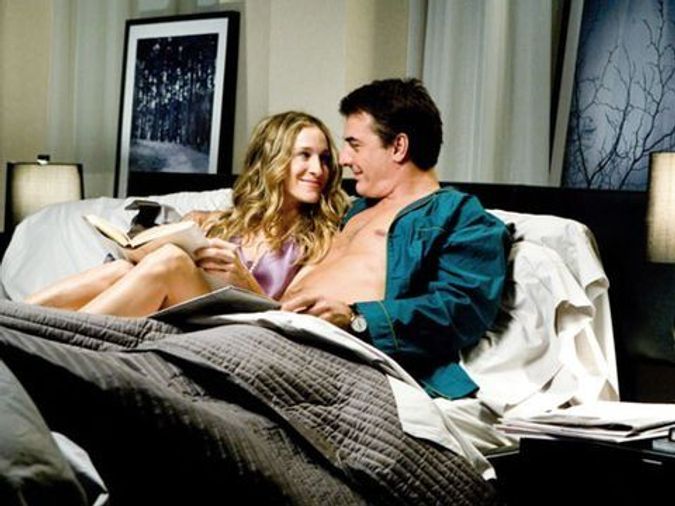 Unlike the title suggests, “Sex and the City” never filmed Sarah Jessica Parker nude throughout its six seasons. She specifically had a no-nudity clause in SATC, and the same goes for her HBO show, “Divorce.”

“Some people have a perks list and they are legendary. They have to have white candles in their room. I don’t have a crazy list like that. I’ve just always had [a no-nudity clause],” the 53-year-old actress said. Like Parker, Rachel Weisz and Rachel McAdams also signed a no-nudity clause in their film, ‘Disobedience.’

Not everyone is granted the same luxury in Hollywood. But perhaps, the wheels of change are in motion.

The #MeToo movement brought many of Hollywood’s deep-rooted sexist predicaments to the surface — like equal pay and consensual sexual activity, among other things. And now, protecting actors and actresses from the way sex scenes are filmed, has made it to the list of Hollywood’s priorities.

According to the Authentic Talent & Literary Management founder and CEO Jon Rubinstein, this type of abuse happens all the time.

Evangeline Lilly shared an incident that happened on “The Lost” set. “I had a bad experience on set with being basically cornered into doing a scene partially naked, and I felt I had no choice in the matter. And I was mortified and I was trembling when it finished,” Lost star Evangaline Lilly said.

It goes back to the Aziz Ansari argument: The “Master of None” star didn’t force his date to participate in sexual acts with him. One would argue that she could have just left his apartment the same way an actress could just leave the set if she felt forced into doing something out of her comfort zone. But there’s a pressure that can’t be ignored.

“This is no longer going to be tenable, that a director or producer would put on that kind of pressure,” Rubinstein told the Hollywood Reporter. “It can’t continue the way it’s been going.”