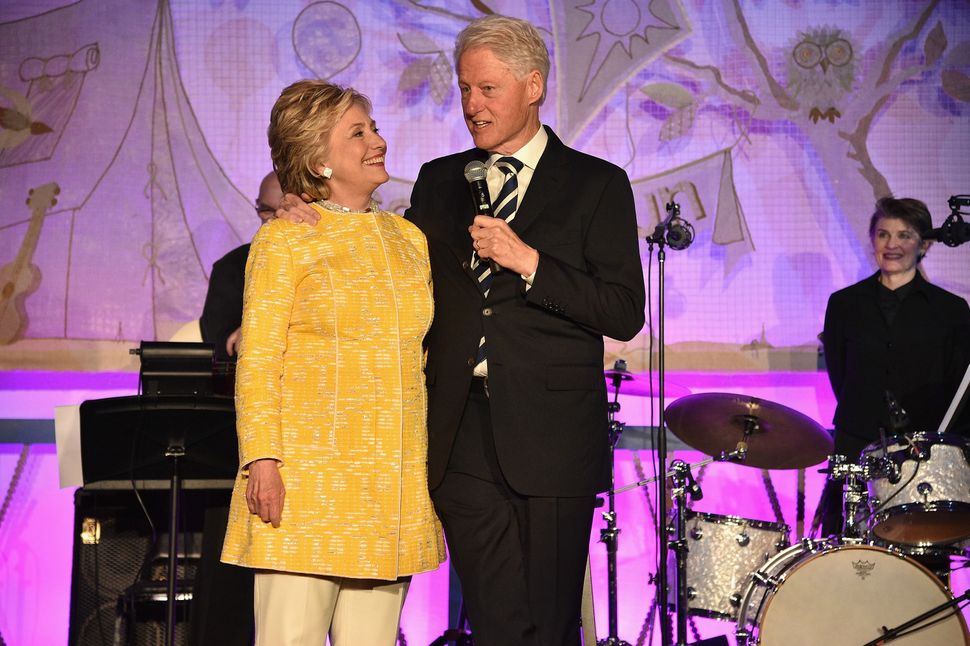 A circus came to Connecticut this weekend.

Hedge-fund billionaire manager Marc Lasry and his wife, Cathy Cohen held a lavish circus-themed wedding for their Son, Zach and Arianna Lyons in Connecticut this past weekend. Just a year after the Lasrys celebrated the marriage of their daughter Sophie Lasry to Alexandra Swieca, the influential Jewish family through an equally over-the-top simcha for their son.

Guests at the Lasry-Lyons nuptials wore all-white attire and were greeted with an array of taxidermied animals, clowns, and acrobats. If Paris Hilton had a bat mitzvah, it would have looked like this.

In attendance were the Clintons, close friends of the Lasrys, who were major donors to Clinton’s 2016 campaign. The Milwaukee Bucks owner even employed Chelsea Clinton at his hedge fund between 2006-2009.

The big surprise for guests was not the affectionate dance between the former president and former secretary of state (which, if you ask us, was pretty darn cute). Instead, people were surprised to hear that the wedding venue was at none other than…Harvey Weinstein’s $16 million dollar country estate. Okay, wait what? 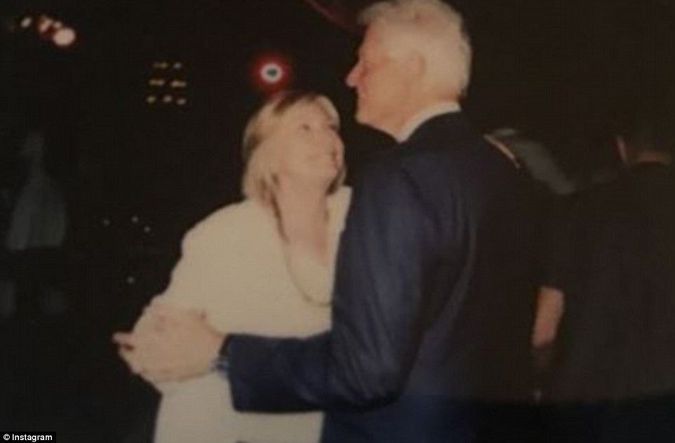 Before we get ahead of ourselves, you should know that the Lasry’s recently bought the $16 million estate from their neighbor, Weinstein, and that he did not make the guest list. Phew. And speaking of $16 million estates, the couple wed under a sparkling chuppah made of crystal hangings, suspended on golden legs. So how ‘bout that.

Indulge in the newlywed’s “circus of love” as one guest put it. You can even catch Bill Clinton taking a selfie with American Jewish University Rabbi Adam Greenwald. Mazal tov Zach and Arianna! 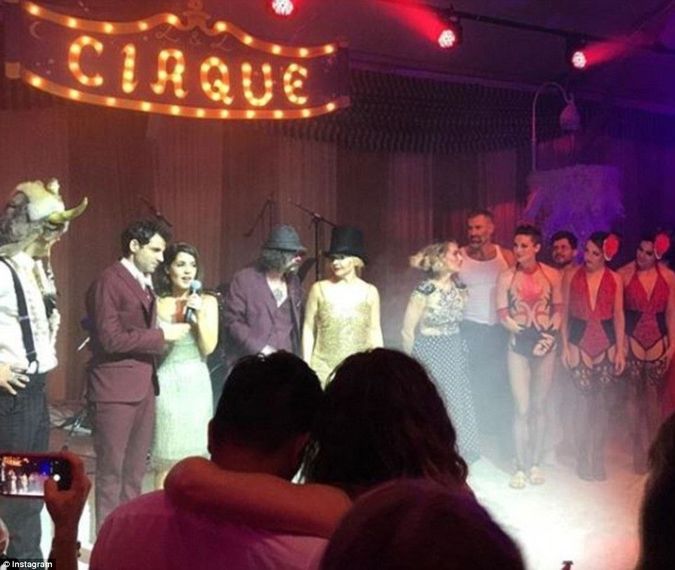 The bride and groom: Arianna and Zach Lasry Image by Instagram 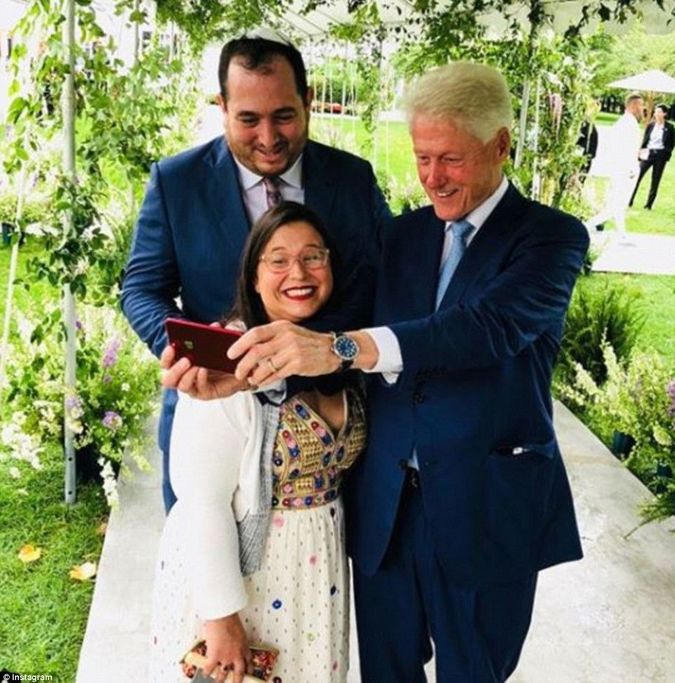