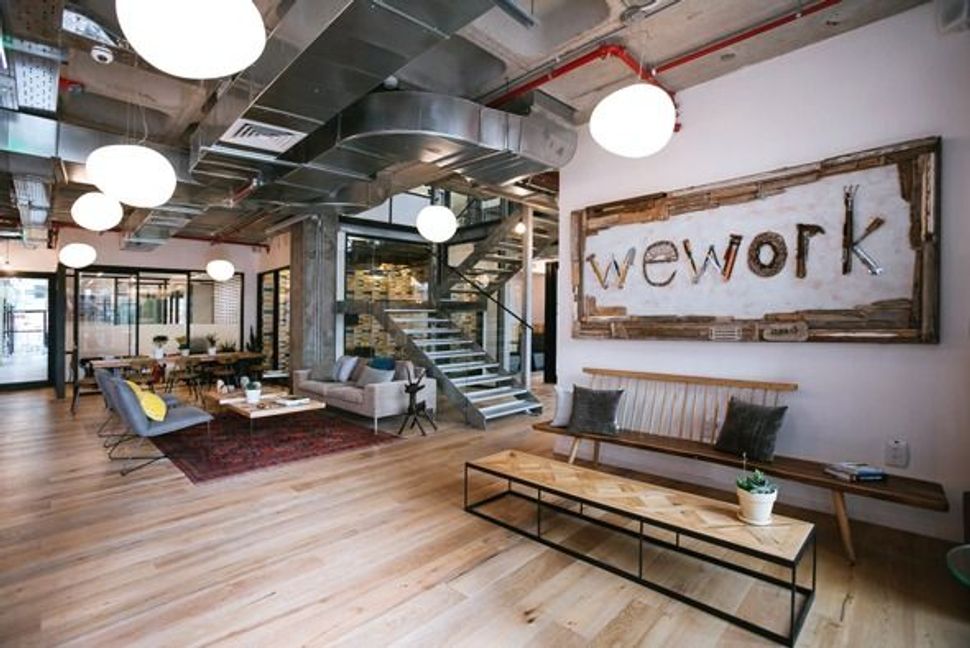 Shared office real estate company WeWork announced Sunday it will open a new coworking space in Jerusalem in October. The Jerusalem location is set to be WeWork’s first space in the city and its ninth in Israel.

Earlier this month, WeWork opened its first northern Israel location in the port city of Haifa, set to host up to 600 members. The company reports nearly 5,000 members in Israel. WeWork operates co-working spaces in 77 cities worldwide with 268,000 global members, according to company statements.

A version of this article appeared in Calcalist’s C-Tech on August 27, 2018.