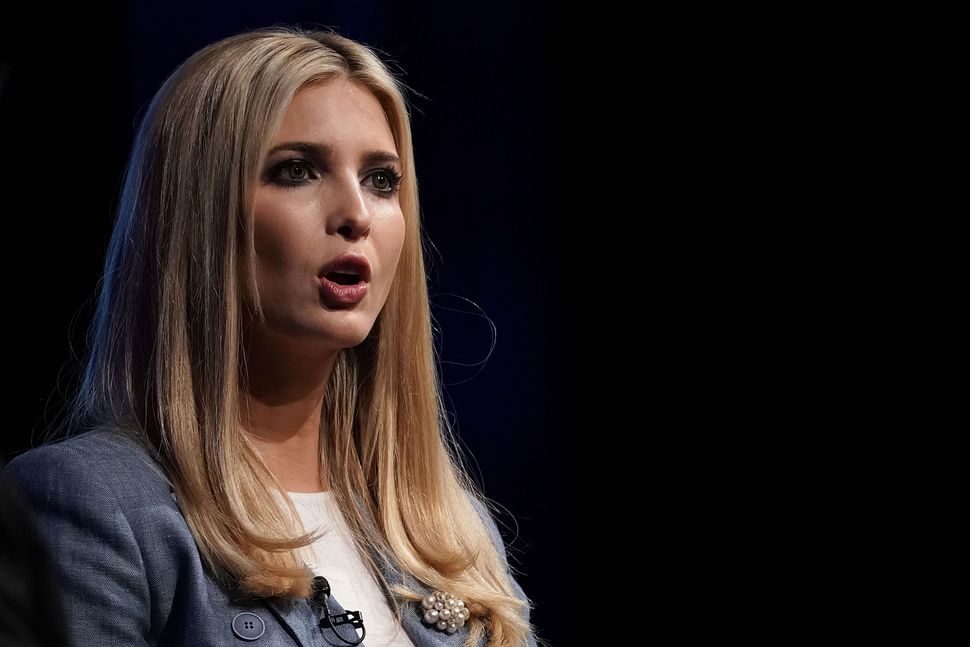 On Sunday, the nation celebrated (sort of) the anniversary of the 19th Amendment, when (white) women were granted the right to vote. Marked on the calendar as “Women’s Equality Day,” the half-baked holiday has been proclaimed by presidents and celebrated on August 26 ever since the 1920 day that the amendment was signed.

Over the weekend, first daughter and White House advisor Ivanka Trump tweeted a message and an image commemorating the day. She wrote, “On #WomensEqualityDay, 98 years ago today, American women were given the right to vote. When women around the globe are empowered to fully and freely participate in all aspects of society, the world will be more safe, just and prosperous for all!”

The trouble is that women weren’t “given” the right to vote. They demanded it. They fought for it. They won it, and they only won it for some of them.

And it’s not just a semantic issue — in a country with laws that still enshrine in inequality, it’s dangerous to look back on civil rights disputes and say that rights were “given.”

In reality, the signing of the nineteenth amendment was the result of a battle that lasted, at minimum, a century, beginning before the Civil War. It ballooned into a movement that featured not only speeches and conventions but civil disobedience. Consider this — in 1913 the Pennsylvania chapter of the National American Women’s Suffrage Association agreed that their suffrage would focus on “educational methods in keeping with the dignity of the movement and the character of the women engaged in it.” Within four years they were picketing the White House and burning Woodrow Wilson’s body in effigy. Women who were arrested in these kinds of demonstrations were jailed and beaten.

To suggest that the right to vote was a gift bestowed upon women instead of a right women wrenched from a closed fist is nonsense. It denies the memory of the women lived long, sacrifice-filled lives fighting for rights and died before they could ever cast a vote.

Oh, and things get worse. Ivanka Trump deserves a correction not just on word choice, but also on dates. It’s true that the 19th amendment was signed on August 26, 1920, but it had little impact for most of America’s black female population. From the beginning of the women’s rights movement, many suffragists were white supremacists, just like their male contemporaries.

Sound a bit dramatic to you? As Evette Dionne notes in Teen Vogue, Belle Kearney, a noted suffragist and Mississippi senator, argued for women’s suffrage, saying, “The enfranchisement of women would insure immediate and durable white supremacy, honestly attained.” The fact is that until 1965 it was legal for states to target black citizens by forcing them to take literacy tests to stop them from voting, as well as a series of other legal barriers meant to keep black voters out. Certainly before 1965, and certainly after, black Americans were kept from voting by violence, threats, and intimidation. As Ivanka’s chosen image shows, white women tended to keep their suffrage segregated from black women’s suffrage, and they alone reaped the benefits signed into law on August 26, 1920.

Besides — a dozen states chose not to ratify the 19th amendment on August 26. Mississippi, for example, took 60 more years.

We know, we know, criticizing a celebration of Women’s Equality Day is a classic feminist killjoy view. But there’s so much to congratulate ourselves on. For example — we could actually know American history! Then we’d really have something to celebrate.