Is Woody Allen ‘Taking A Break’? Or Will No One Make His Movies? 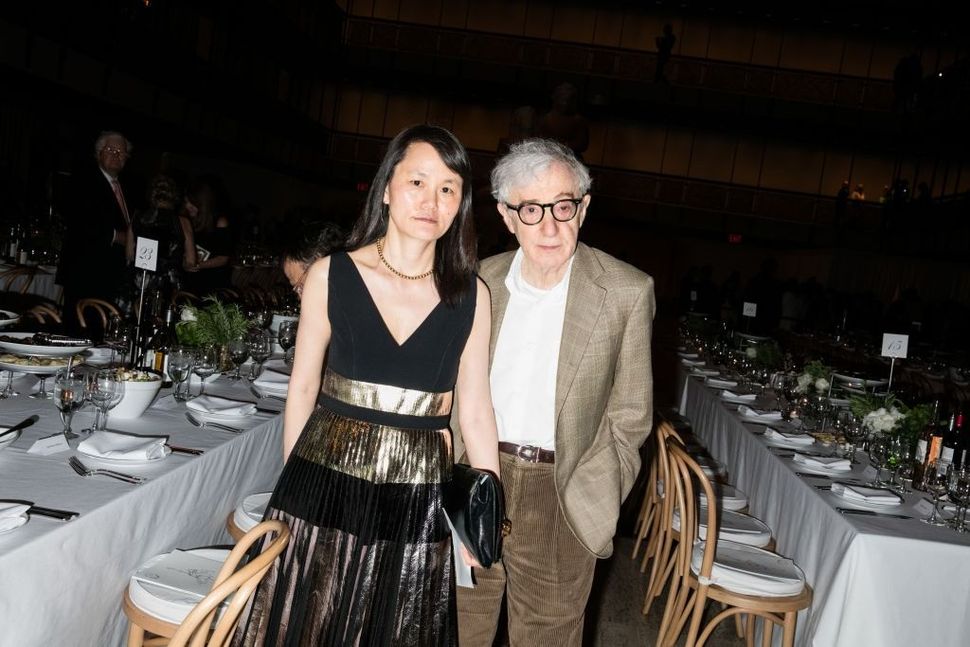 Woody Allen has made at least one movie a year since 1982. In the 15 years before that, he made 15 movies. This year, he is slated to make zero movies.

His movie “A Rainy Day in New York,” purchased as part of a package by now-disgraced former Amazon Studios head Roy Price in 2016, will be released this year. The other three movies Allen is slated to make with the studio do not appear to be in motion, and The Hollywood Reporter wrote in January that Amazon may break the deal at high cost. Allen, Page Six claims, simply cannot find anyone who will finance his movies.

But maybe the 82-year-old just needs a break.

Allen has enjoyed one of the most illustrious film careers in history, writing, directing, and starring in movies that have been heralded as classics in his own lifetime. His career did not stop when he was accused of sexually abusing his adoptive daughter, Dylan Farrow. It did not slow when a judge denied Allen visitation rights to Farrow, and it did not suffer when Connecticut’s state attorney said that he believed Allen was guilty but didn’t want to put Farrow through a trial. It was not stopped by Allen’s sexual relationship with and eventual marriage to his partner Mia Farrow’s daughter Soon-Yi Previn.

It’s been about nine months since reporting by the New York Times and the New Yorker launched the MeToo movement. In those nine months, Allen’s fortunes seem to have changed. Or maybe it’s just that Woody Allen movies aren’t that good anymore.

Disagree? Comfort yourself with Allen’s latest, “Wonder Wheel,” which enjoyed a score of 30 percentt on Rotten Tomatoes. You deserve a break, too.

Is Woody Allen ‘Taking A Break’? Or Will No One Make His Movies?