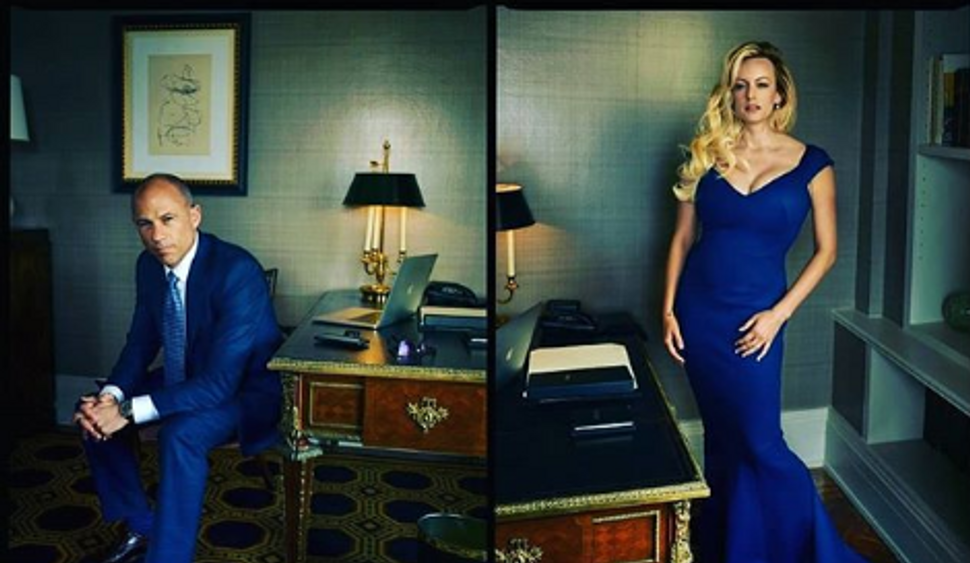 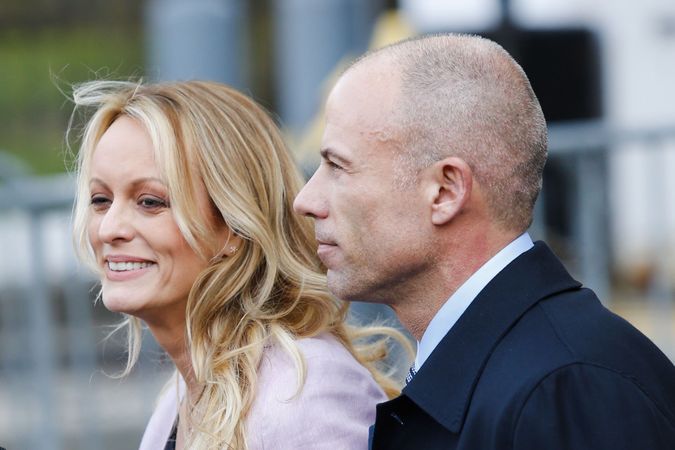 Never thought you’d see Stormy Daniels in Vogue, did you?

Daniels is the true breakout star of 2018 — she has a look, she has a past, and most importantly, she has what to say. In a gorgeous shoot by Annie Leibovitz in October’s Vogue, Daniels is a siren — both in the sense of her beauty and in the sense that she is giving a warning.

Sneak pic at new issue of Vogue (on stands in Sept)! Photo by the incredible Annie Leibovitz. It was such an honor to be photographed by her. #vogue #teamstormy #stormydaniels #annieleibovitz

The feature, incidentally, is extremely Jewish — shot by Annie Leibovitz with fashion editing by Phyllis Posnick, Daniels is wearing a Zac Posen gown and is profiled by Amy Chozick, who frequently references Michael Cohen, and quotes Rebecca Roiphe. It’s over half-way to an egalitarian minyan. Daniels tells Chozick about the constant death threats she’s received, sometimes forcing her to change hotels in the middle of the night, and enduring car chases. We also learn that Daniels cares for seven horses. One of her friends describes her as a “street fighter.”

Daniels’ longtime fanbase, in her words, were middle-aged white men. Now, she says, “It’s pretty much these packs of women, and they are angry.” And that’s fine by her: “Women tip the best!”