Are Ultra-Orthodox Headscarves Trending For Fall 2018? 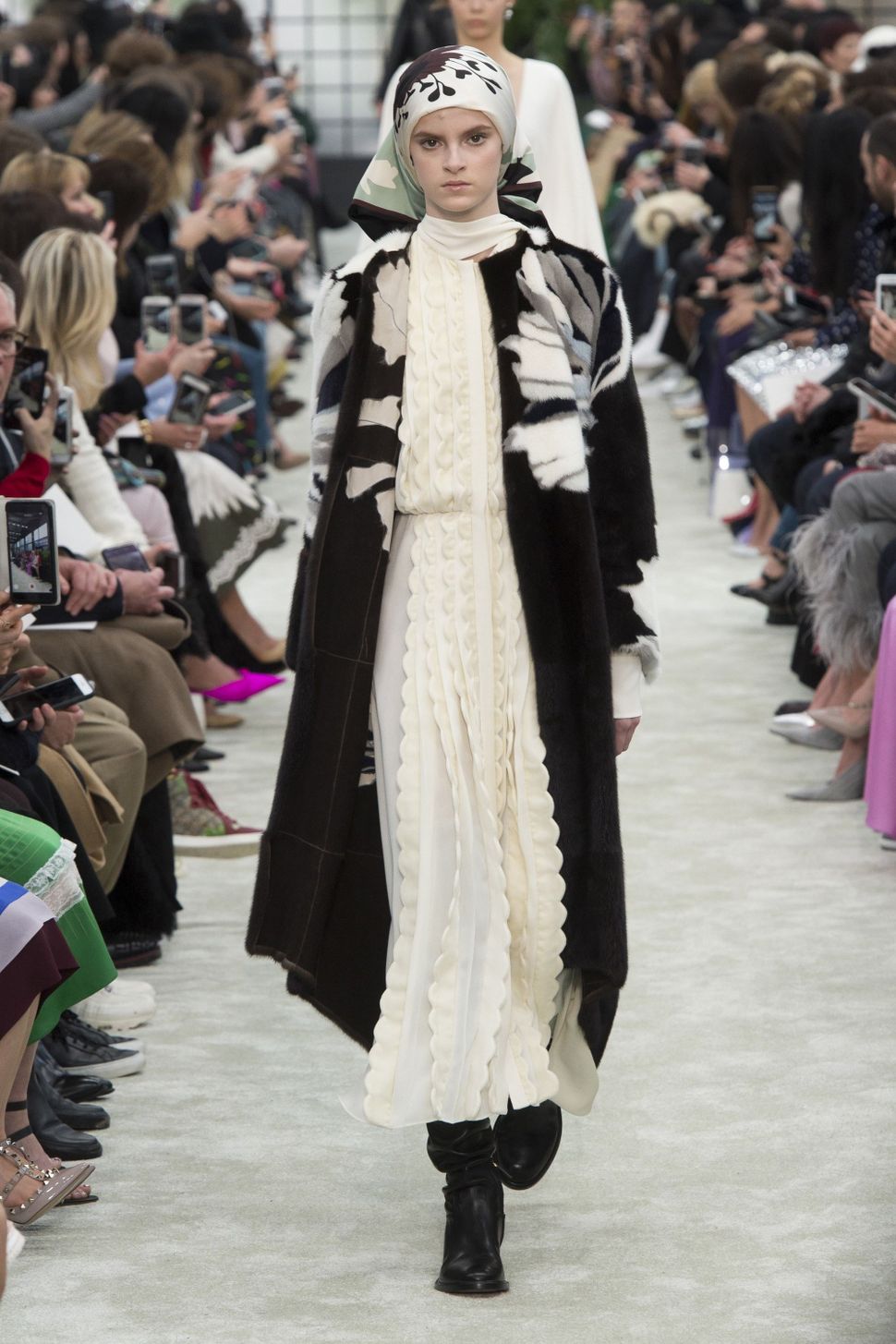 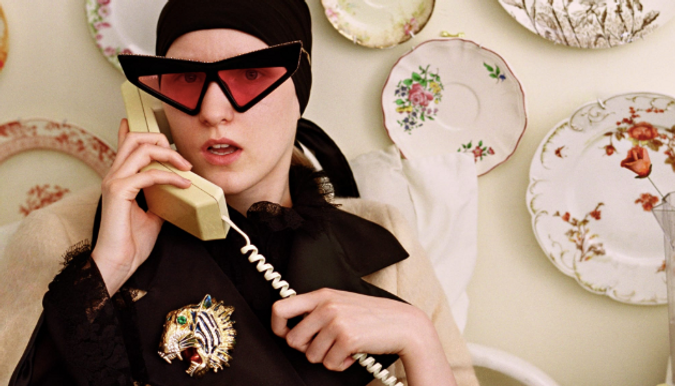 With the high holidays soon approaching, high fashion has been on our minds and in our shopping carts. It’s time to repent from last year’s poor synagogue clothing choices and burn our sinful dresses that surely our mother-in-laws and forever fashion police maven in heaven, Joan Rivers, would say is dreadful. Luckily, the runway heavens have spoken. They’ve given us an array of designer head scarfs and oversized frocks to don on the aisle turned runways of our holy abodes. We’ve seen the maxi skirt and the turtleneck make a comeback, but never have we seen the head covering trend thrown into this chic modest mix. Everyone from Gucci to Valentino, to even low-brow high street fashion mecca Zara, have seemingly sourced inspiration for their Fall 2018 collections from the Ultra-Orthodox — and we’re all for it. See below for all the Borough-Park-chic campaigns. 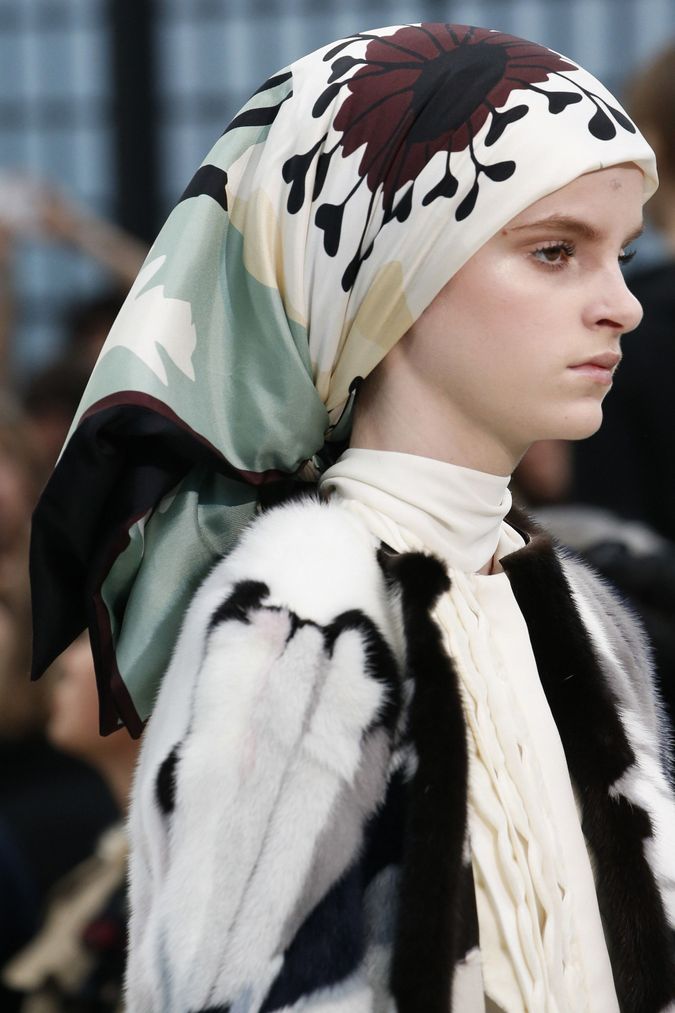 Pierpaolo Piccioli, Valentino’s Fashion Director, described his collection with one name: Romanticism. His usage of the word in relation to the modest looks presented sounds like a nod to the romance between an ultra-orthodox couple, which is orchestrated by a Jewish law that says a wife’s hair and body is to be seen only by her husband. But as Piccioli argues, don’t confuse romanticism with fragility. As if to say, these women who stand before us are not as fragile as the their regal attire may suggest. 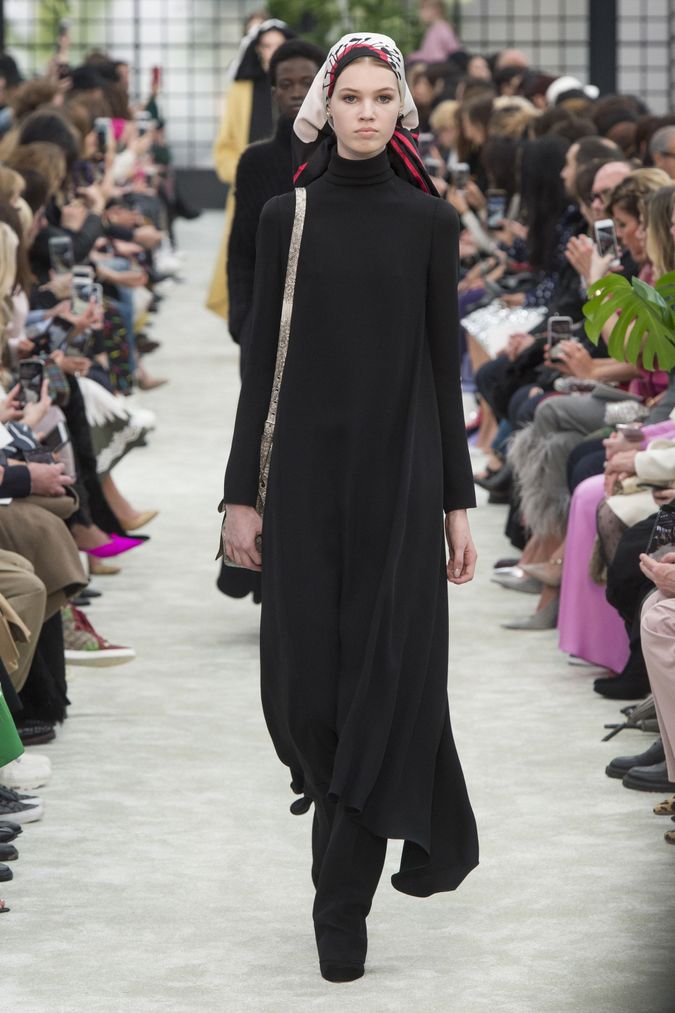 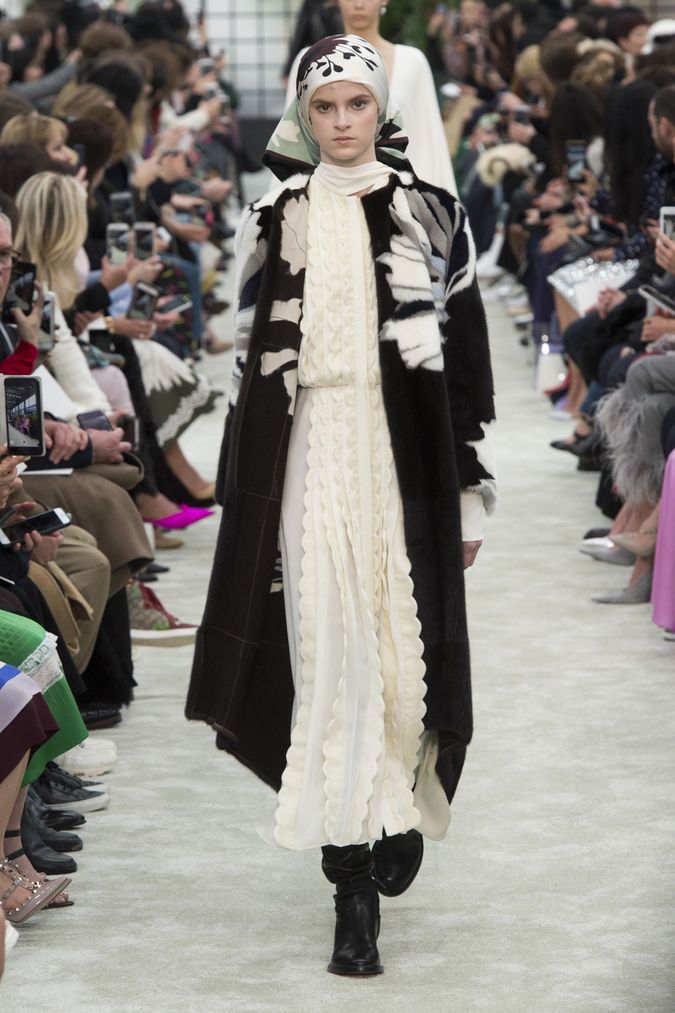 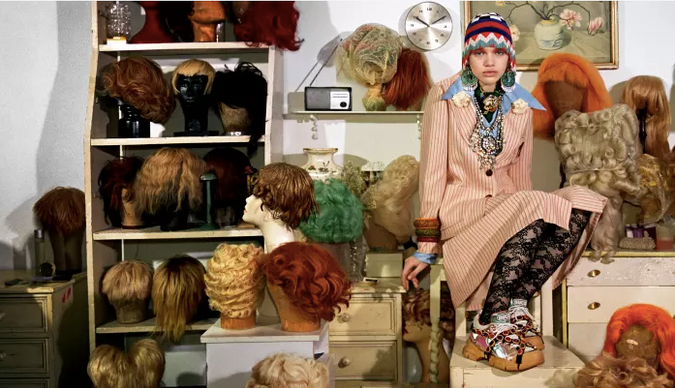 During a press conference after his show, Alessandro Michele, the Creative Director of Gucci, aptly described the eclectic collection the same way a Rabbi’s sermon prepares one for the New Year: “It’s about the possibility of being liberated from the confines of the natural condition we are born into. Now, we have to decide what we want to be.” If that isn’t a reference to the Rosh Hashana premise to start anew and the choice to carve our own path, then I don’t know what is. If my conspiracy theory, which claims that the most influential designers created this season’s looks based on the ultra-orthodox, is not convincing enough, how do you explain this Gucci model being surrounding by sheitels? Subliminal messaging much? It’s something to think about. 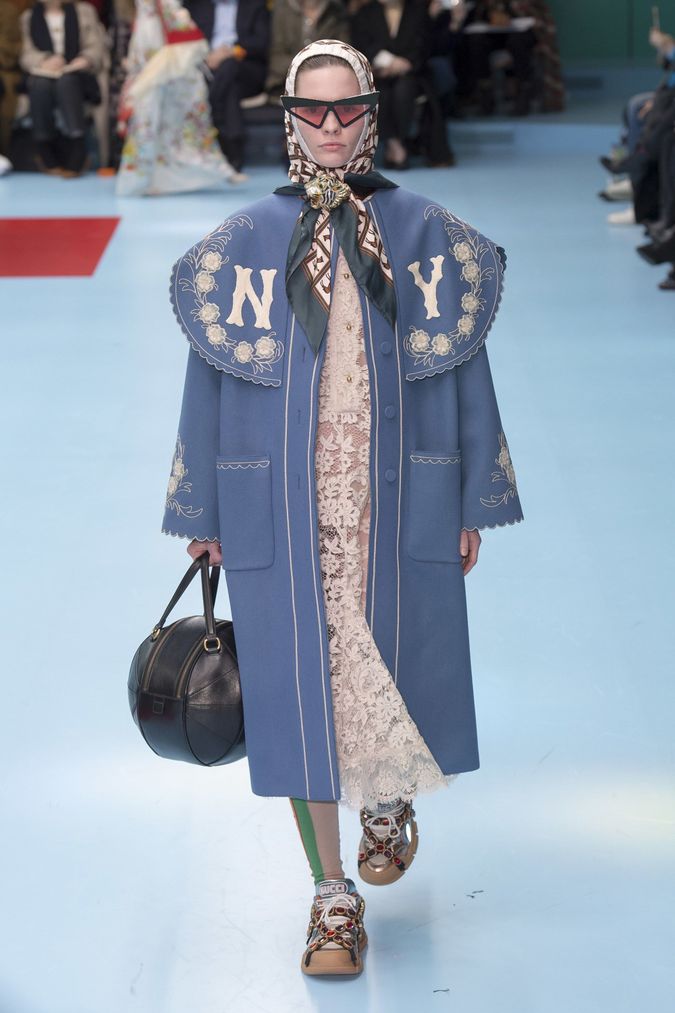 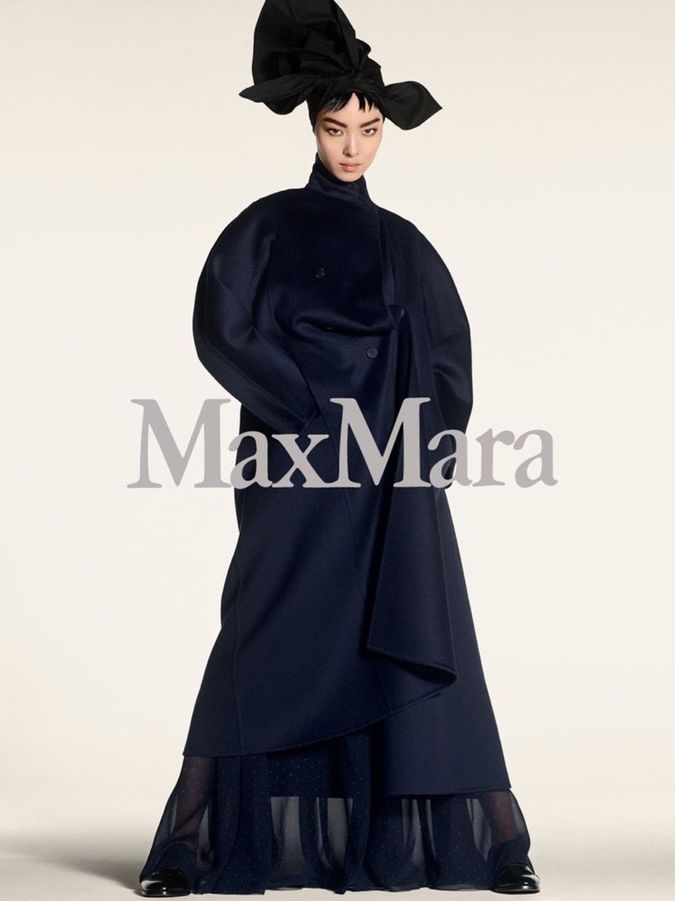 These couture collections may not have been inspired by Orthodox Jewish women’s style per se, but the hair-covered looks are a bow to all religions, like Islam, who take on this chic mitzvah.

Bonnie Azoulay is a life intern at Forward.

Are Ultra-Orthodox Headscarves Trending For Fall 2018?