So, You’re Going To Be A Guest At The Kloss-Kushner Wedding — Here’s What To Know 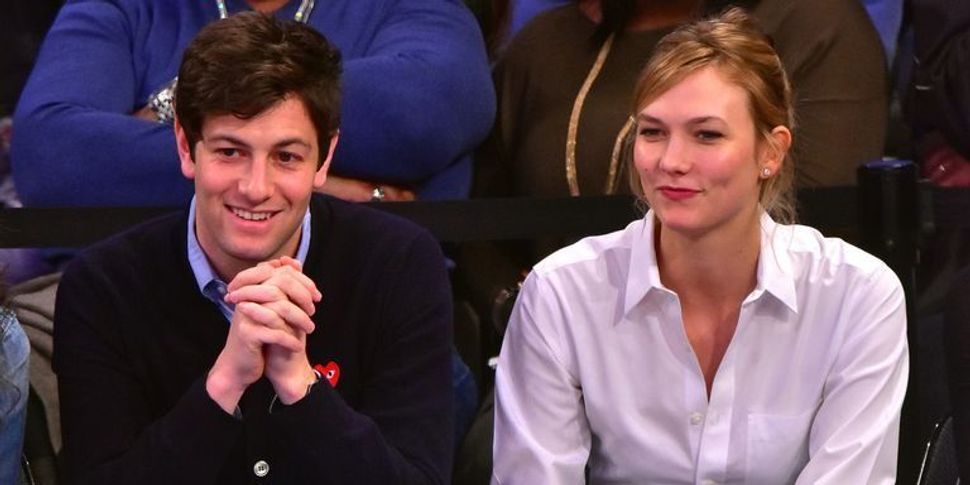 Two months at least into her time in the Jewish tribe and six years into a courtship with one very handsome Jewish businessman, Karlie Kloss has finally set a wedding date. The 26-year-old supermodel and her fiancé, Joshua Kushner, will wed at his family’s New Jersey farm in the spring or summer of 2019. Kloss-ner wedding watch begins now.

A source told The Daily Mail that the couple intends for their big day to be “an understated affair.” Word is also that their guest list will only include their closest friends and family — a motley crew said to include Kloss’s best pal Taylor Swift and future sister-in-law Ivanka Trump, as well as Serena Williams, Diane Von Furstenberg, and Princess Beatrice. Essentially, all neuvo-American royalty will be in attendance, as well as some actual royalty. The only thing likely to be “intimate” about the event will be the guest’s designer undergarments. Even with their eclectic political views, we have no doubt that all attendees will celebrate in good spirits with the happy couple! Or, there could be an enormous family showdown over politics with flying accusations and weeping into Hermès handkerchiefs! We won’t know till it’s happening.

It’s too soon to know much of the wedding planning details but from what we’ve heard, Kloss will reportedly wear two dresses — one for the reception and one for the ceremony. This bridal move has gone from in-vogue to an expectation, and for Kloss, a fashion model of international renown, we’ll be surprised if she limits herself to one outfit change. And we expect to see at least one white jumpsuit, another major bridal trend — a nod to Kloss’ longtime Clinton support, perhaps?

We’ll keep you updated as we get more intel. It’s going to be the Jewish wedding of the century.

So, You’re Going To Be A Guest At The Kloss-Kushner Wedding — Here’s What To Know