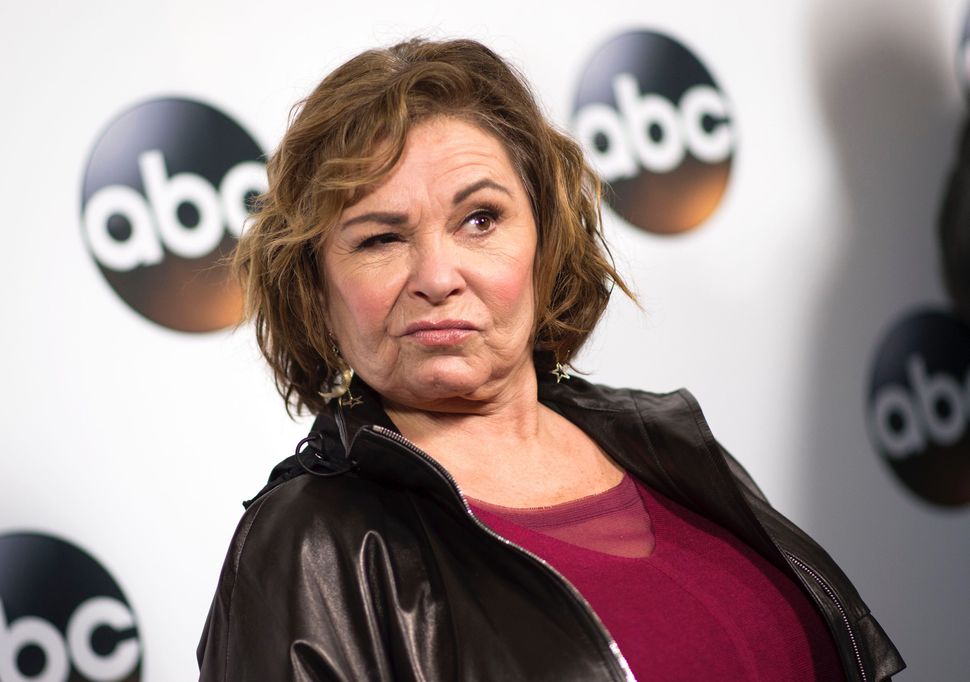 Roseanne Barr is Taking a Trip to Israel! Image by Getty Images

What better way to flee your troubles than by heading off to the Holy Land?

Just ask Roseanne Barr – she plans on spending some time in Israel when “The Connors” premieres this fall, she told her mentor and confidant Rabbi Shmuley Boteach on his recent podcast episode.

Barr was axed from the highly anticipated ABC spinoff of “Roseanne” after making racist remarks on Twitter earlier this year. ABC released a statement after posting a tweet that targeted former Obama advisor Valerie Jarrett, calling her tweet “abhorrent, repugnant and inconsistent with our values.” The network initially canceled the show, then decided to revive the series with a slight twist – the “Roseanne” spinoff will not include Roseanne Barr. The show, which will focus on the character’s family members, instead will be called “The Connors”. The actress has made it clear that watching her namesake show move on without her is painful for her, though the erratic Barr also told Boteach that she is “staying neutral.”

“I’m not going to curse it or bless it,” she told Boteach of the spinoff, a likely biblical allusion.

Roseanne, we are just glad that you are able to take your downfall and utilize it to allow yourself to embark on a spiritual journey. The comedian informed Boteach that it is her “great joy and privilege to be a Jewish woman.” She explained that she is very excited for her “opportunity to go to Israel for a few months and study with my favorite teachers over there.”

We personally can’t wait for images to leak of Barr marching through the limestone of Jerusalem with a hamsa necklace dangling from her neck and woven red strings coiled around her wrists.

But seriously, it’s the season of repentance, and we hope Roseanne fulfills her quest for teshuva and knowledge.