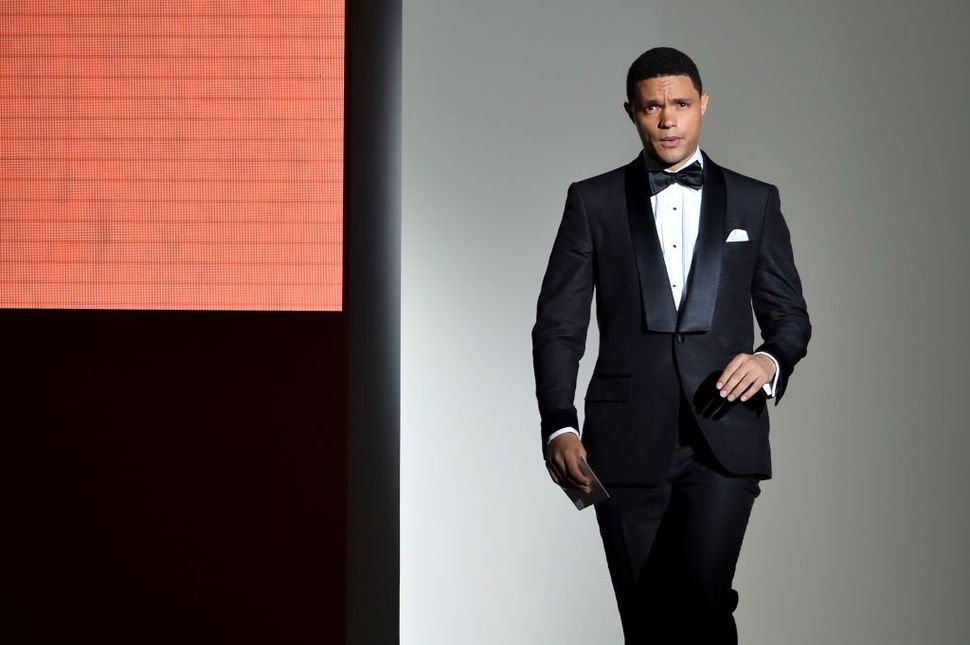 Boycotting is all the rage these days, much to the delight of Trevor Noah. But not all boycotts are created equal.

When the public is heated over a societal issue, they tend to act with hot-headed impulsivity in order to combat their feelings of helplessness. The latest set of histrionics to flood the headlines occurred as a result to the announcement of Nike’s newest brand ambassador, Colin Kaepernick. The former 49ers player is now the star of Nike’s new “Just Do it” ad, much to the hysteria of his detractors.

Kaepernick became a household name when he refused to stand while the national anthem was played in 2016 during a pre-season football game, preferring to kneel instead. He explained that he kneeled not as a protest against the anthem but in order to bring awareness to issues of racism and police brutality, but many were offended by the seemingly flippant disregard of patriotism. Kapernick, almost overnight, became both widely revered and despised by the American public.

Nike’s decision to use Kaepernick as the face of the campaign has led to swirls of outrage throughout the country. People are fighting back against Nike and are burning their Nike products to signify their disapproval of the brand’s highly politicized move.

Trevor Noah broached the subject on “Daily Show,” sneering at the boycotters. “Wow, people are so angry they’re burning their own shoes,” he remarked with trademark understated snark.

He continues to poke fun at their symbolic act of rebellion, “Also, I’m not going to lie, I don’t know about you but those flaming Nikes just make me want to pay even more,” he smiled, adding, laughingly, “you realize Nike already has your money, right?” Right.

So, there was essentially no point of burning Nike shoes because Nike already received the profits from your purchases. However, we do admire the (literal) burning passion for a cause!