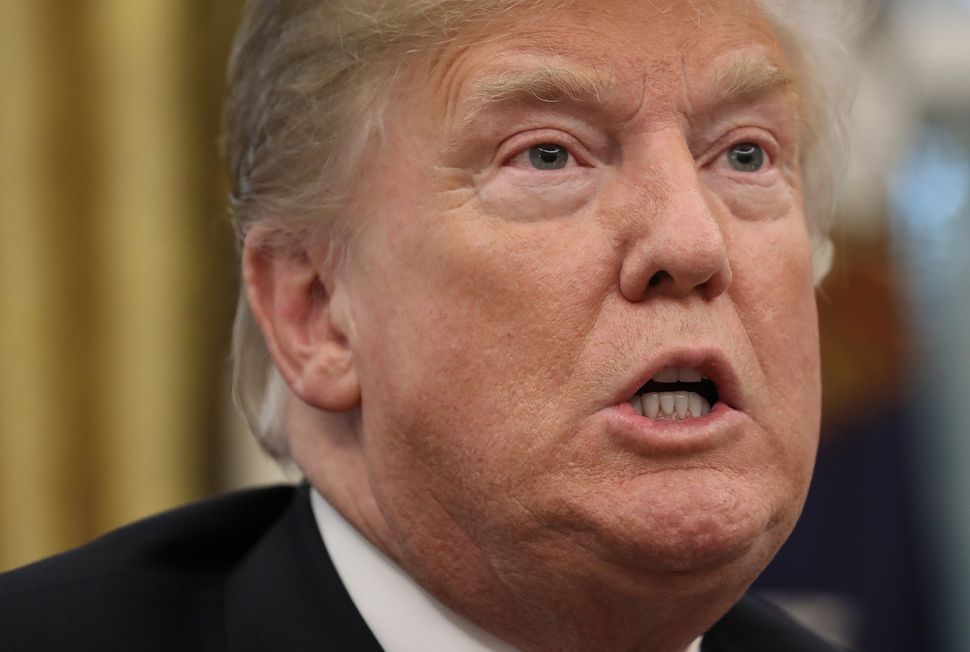 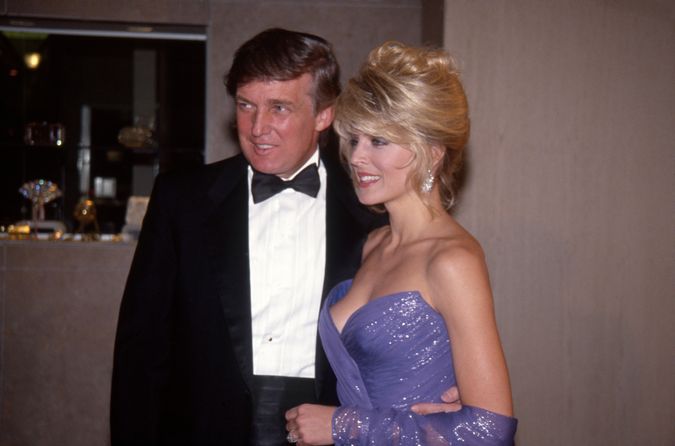 This one’s for the books!

Jay Goldberg, the president’s lawyer in two of his wildly dramatic marital splits, has reportedly sold his vicious gossip-fest, tell-all book to Post Hill Press. Jay Goldberg’s book, “The Courtroom is My Theater”, is titled pertinently for the prominent lawyer known for his splashy flair.

The book tells Goldberg’s journey through the gritty behind-the-scenes action that comes along with being a lawyer for some of the most high-profile celebrities, politicians, and public figures in American society.

Jay Goldberg informed the NYPost in January that his book will delve into many of the clients that he has worked with over the years — including, we are promised, coveted secrets of President Trump’s failed marriages and floundering divorce trials.

One of the stories that the hotshot lawyer has graciously laid out for us in “The Courtroom Is My Theater” involves Trump once stalking out of a packed meeting with lawyers. “When he re-entered the room, nobody said anything to him,” Goldberg said. “We simply got right back to work. Was the whole storming-out thing an act? In retrospect, I believe maybe it was. Much to his credit, though, it worked. It helped speed up the process by getting everyone at the table refocused.”

Stay tuned for more bombast, coming our way this December 18, 2018.