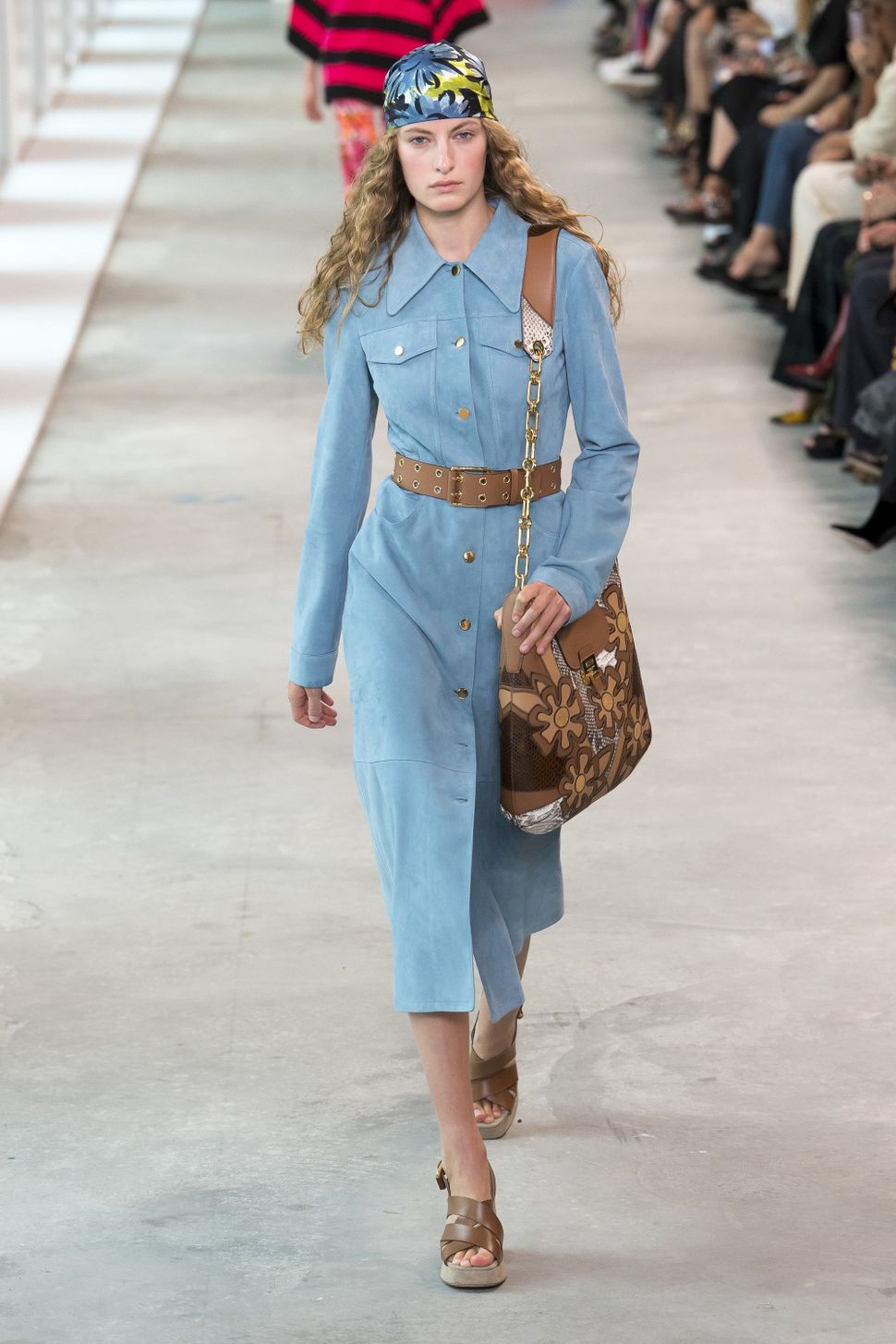 As long as designers create whimsical couture gowns and politically inspired graphic tees, there will always be a place on the runway carved out for conservative women.

Season after season our eyes remain glued to the catwalk, awaiting a fresh batch of orthodox-like ensembles to wear. We will never tire of the way mainstream and couture fashion has sourced inspiration from women who explore the following inquiry: “Has covering up become the new showing off?” as Harper’s Bazaar opined. It’s hard to say if women started wearing longer skirts or sleeve lengths because they became weary of nude-like dresses in the age of selfies. Or, perhaps, over the past couple of years, their political opinions rang so loud, that they balanced out the noise by adopting a ‘more is more’ approach in their way of dress. Which fuels a longstanding debate: which is more empowering, nudity or modesty? And, are those who choose to wear more covered clothing amid the #MeToo era doing so to curtail being objectified by men?

Dubai-based Ghizlan Guenez, the founder of a luxury modest style site, called he Modist, aptly told Harper’s Bazaar: “I believe that as women we have come of age and understood that empowerment is not about baring all nor is it about covering all, it’s about exercising your choice. The great thing today is that you can get someone like Beyoncé, who can wear a Victorian-style high-necked dress by Zimmermann one day and a sequined bodysuit and nothing else the next and she is equally empowered in both.” So, whether you’re drawn to modest clothing for cultural reasons or you need a respite from bikini season — we’ve got you covered, literally. Peruse the chicest Spring/Summer 2019 mod-looks from New York Fashion Week. 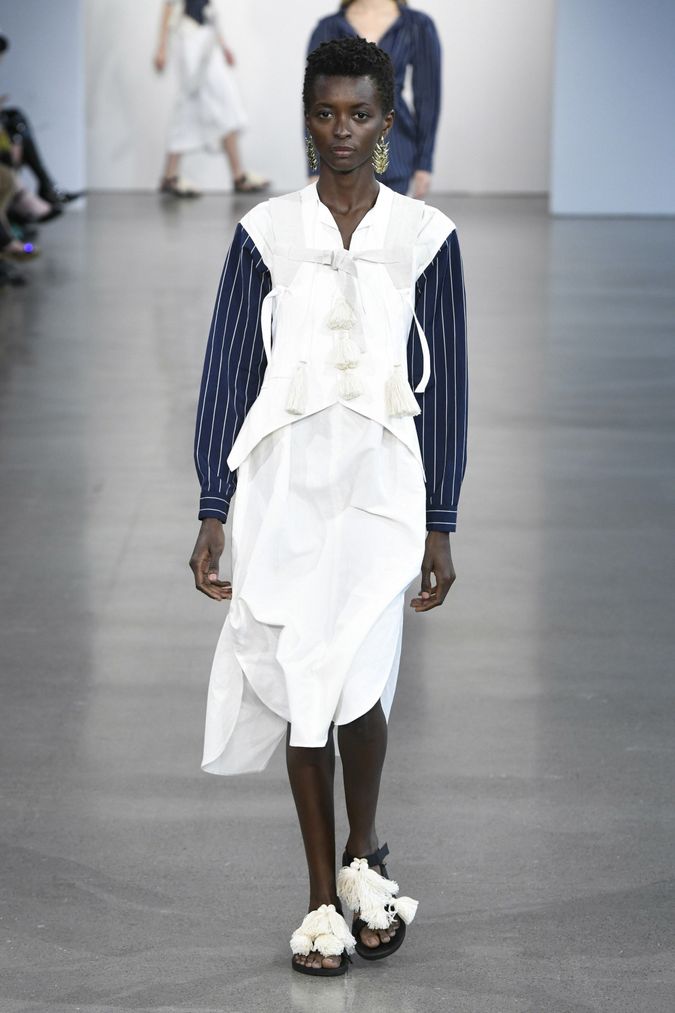 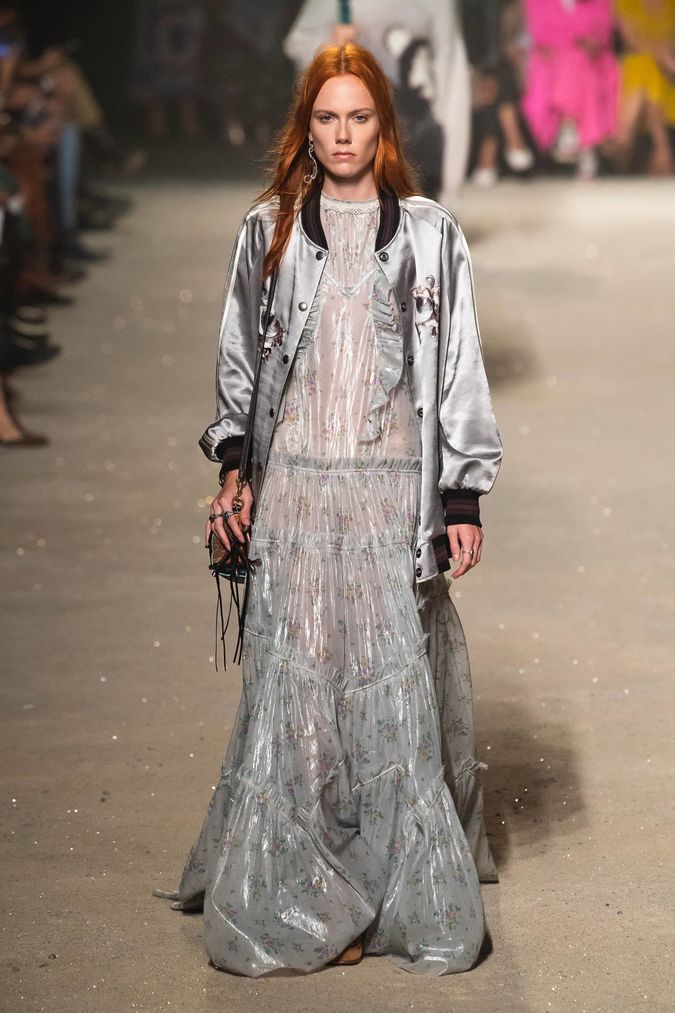 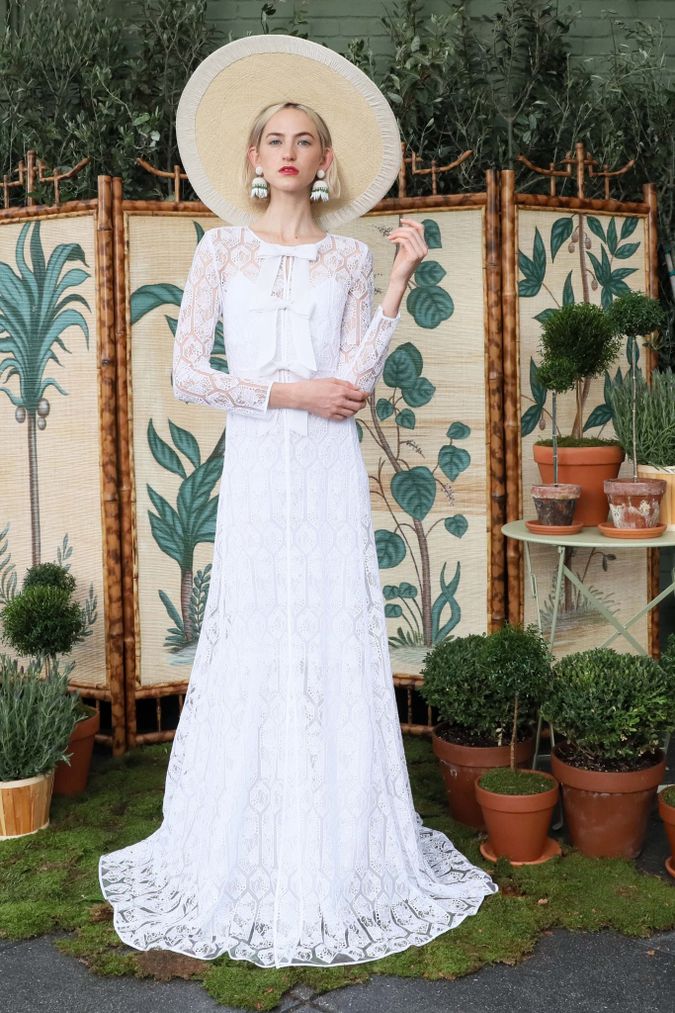 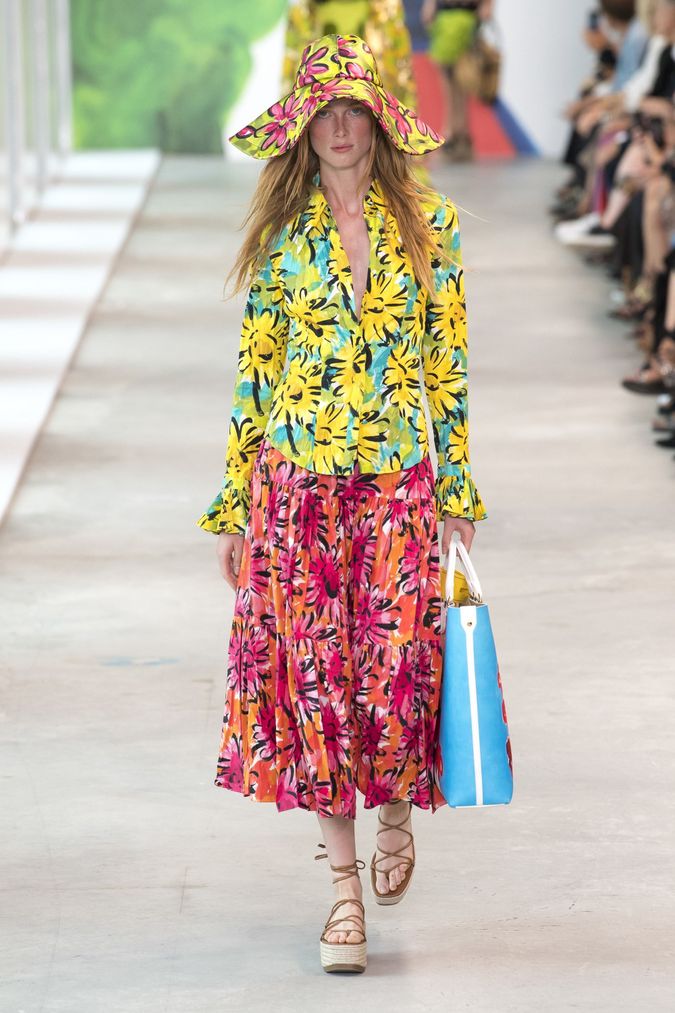 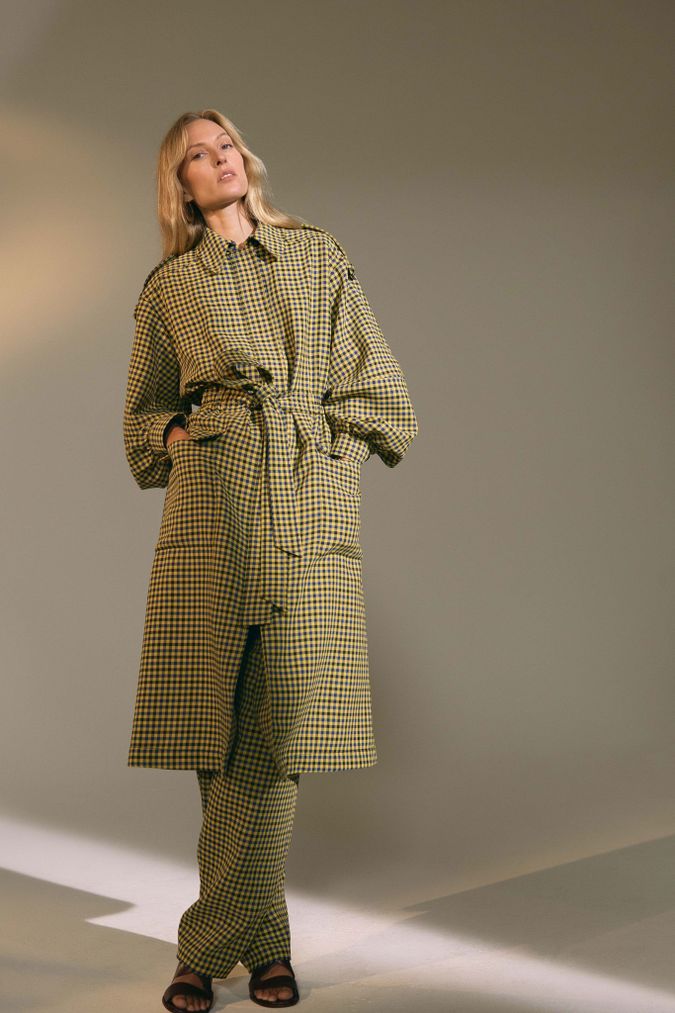 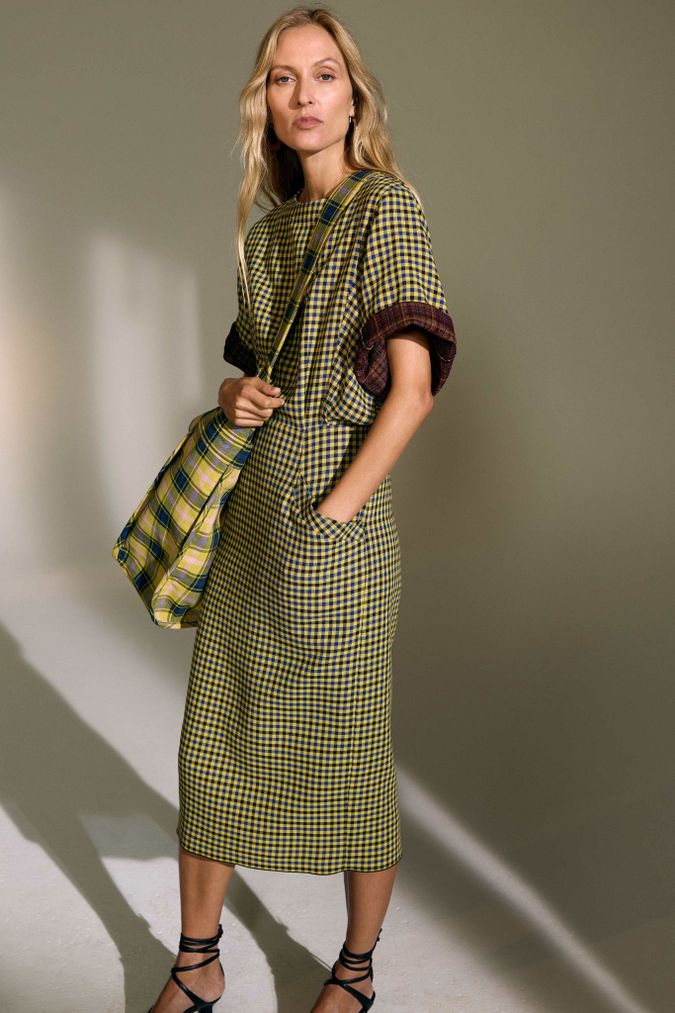 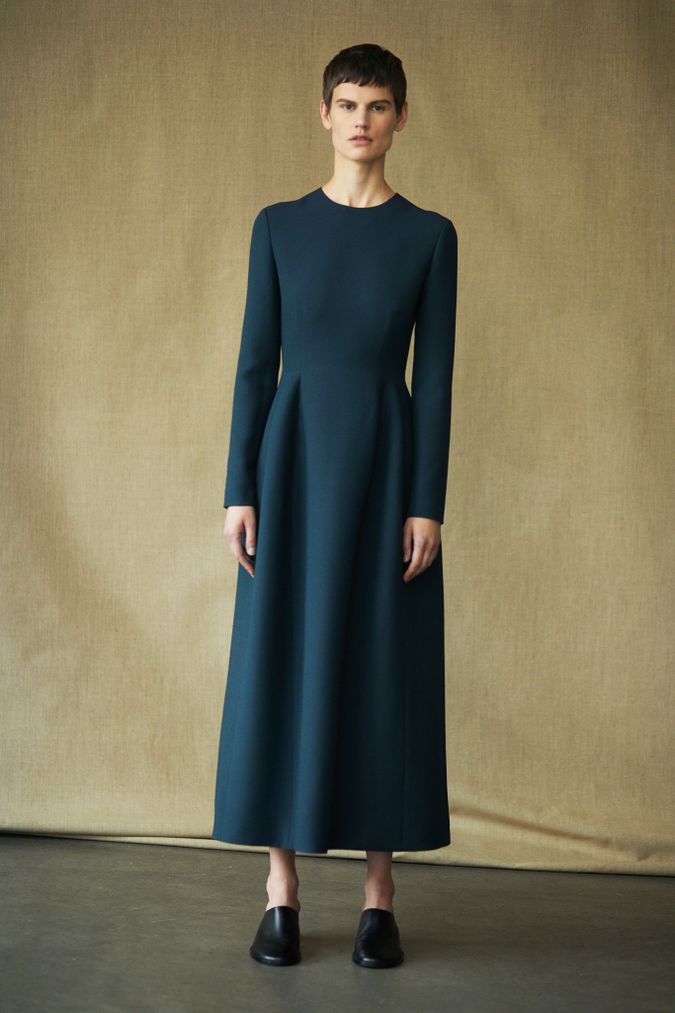 The Row Image by Vogue.com 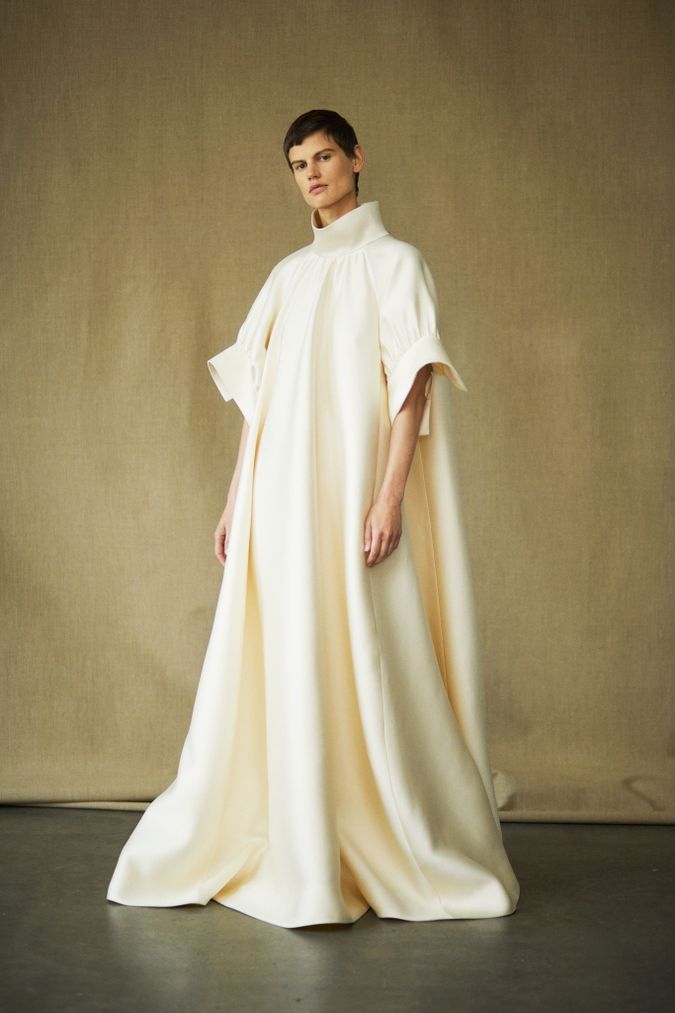