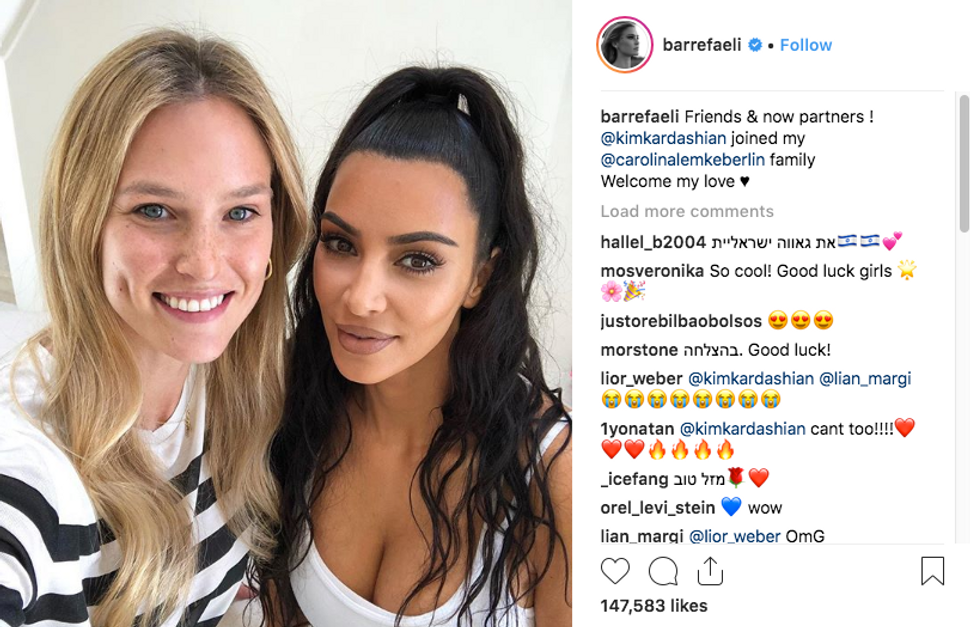 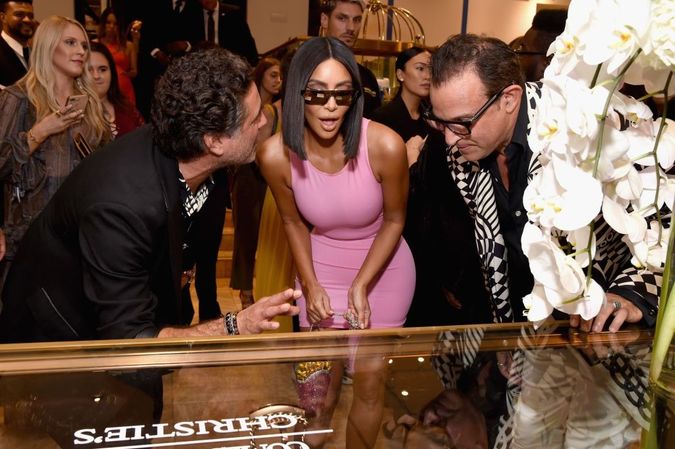 Kim Kardashian West will get a 10% stake in the U.S. branch of Israeli fashion eyewear company Carolina Lemke Ltd. as part of a deal that will make her the company’s new brand ambassador. The agreement, which has been in the making for several months, was announced in a filing with the Tel Aviv Stock Exchange made Wednesday by fashion retailer Castro Model Ltd., which owns Carolina Lemke.

As part of the two-year contract, the company and the media personality will also collaborate on a new line of products. The contract will come into effect in March, and can be extended by an additional one year period.

In its announcement, Castro estimates the total costs of Carolina Lemke’s first year of U.S. operations at between $20 million and $30 million. 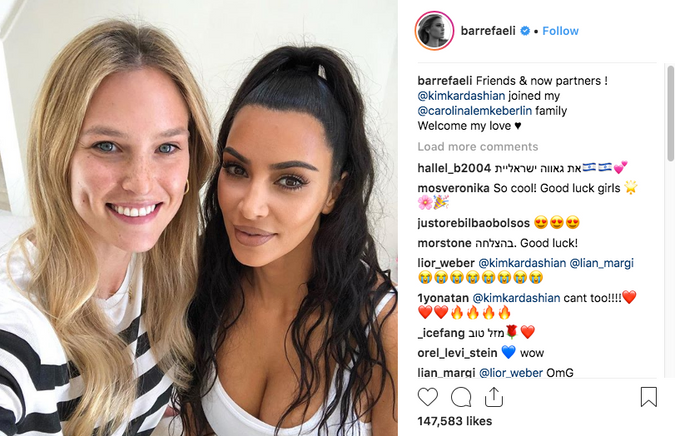 A version of this post originally appeared on Calcalist’s C-Tech on September 13, 2018.