‘Almost Famous’ Will Be A Broadway Musical, With Tunes From ‘Next To Normal’ Composer 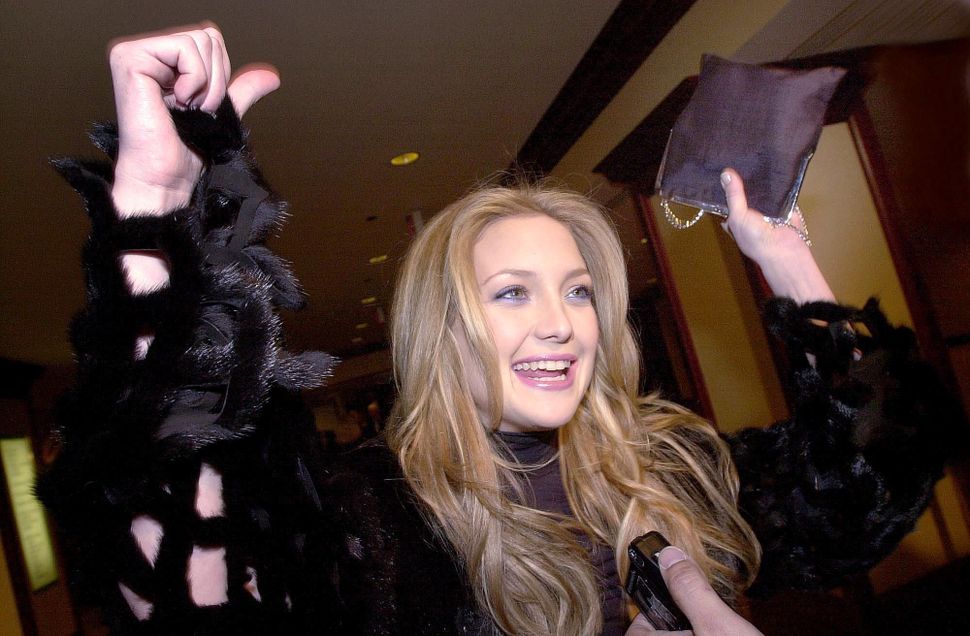 “Almost Famous,” the cult-classic 70’s coming-of-age movie, bombed when it first hit box offices in 2000. 18 years later, it will be given a new life, in the form of a musical.

Since its disappointing debut, the bittersweet comedy film has garnered the attention it rightfully deserves, winning an Oscar for its original screenplay and a Grammy for its soundtrack, and winning its very own voracious fandom. And now, many issues of Rolling Stone later, the story — which is loosely based off of director Cameron Crowe’s teenage years writing for the famous rock music — will be reimagined as a musical.

In a twitter teaser, Crowe posted a snippet of Tom Kitt, Jewish music composer and Tony-award winner for the landmark “Next To Normal,” playing music that will become “Almost Famous: The Musical.” Kitt and the 61-year-old director will collaborate on the lyrics for the upcoming musical while acclaimed West End director Jeremy Herrin will helm the show. Time will tell who Crowe chooses to star in the film’s lyrical adaptation, but if they’re anything like the film’s leading actors Kate Hudson and Patrick Fugit, who played Penny Lane and William Miller, the audience is in for a deliciously adrenaline-filled ride.

“I remember the first day of filming ‘Almost Famous,’” Crowe told Rolling Stone this week. “We were standing in downtown San Diego, shooting a scene with Phillip Seymour Hoffman on the very same street where I’d first met Lester Bangs. It felt surreal. It felt like a miracle. I called a friend of mine and said, ‘How did I get here?’ He laughed and said, ‘Enjoy it, this won’t happen again.’ The current miracle is that the feeling is coming alive again” he adds wistfully.

Bonnie Azoulay is a Lifestyle intern for the Forward.

‘Almost Famous’ Will Be A Broadway Musical, With Tunes From ‘Next To Normal’ Composer