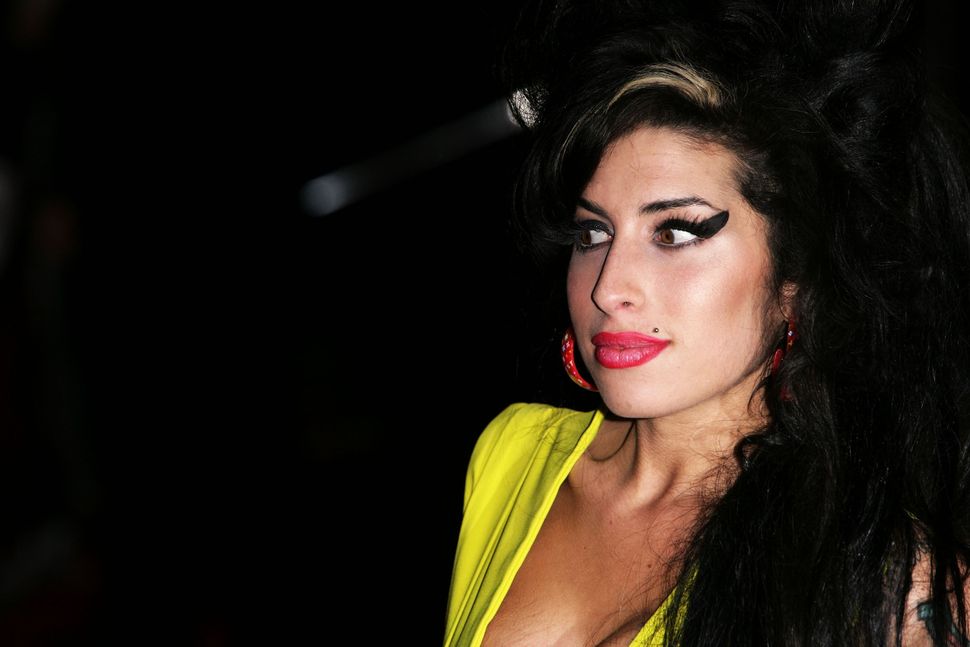 Now how is it that a woman who couldn’t even get it together to convince Valerie to come on over found the means to walk back death, reanimate, and hatch a plan to travel the world singing in front of a live (human) band and backup singers?

Ah, yes. Winehouse’s family, specifically her father, is behind the decision to use Winehouse’s legendary work for “an ultra-realistic experience where fantasy becomes reality and ‘life comes back to the stage,’ to quote Base Hologram, the company that will resurrect Winehouse in partnership with the singer’s estate. “This is a dream for us,” Winehouse’s father, Mitch, told Rolling Stone. “To see her perform again is something special that really can’t be put into words. Our daughter’s music touched the lives of millions of people and it means everything that her legacy will continue in this innovative and groundbreaking way.”

No dates have yet been announced, but both the singer’s family and the production company say that a hologram of Winehouse, backed by a live band, performing remastered Winehouse classics, will tour the country starting some time in 2019, with some profits going to the Amy Winehouse Foundation. And this tour isn’t a first — Base Hologram already produces a live Roy Orbison tour (“Roy Orbison: His voice was always immortal. Now the man himself is too,” a tagline for the show reads,) as well as a Maria Callas hologram tour.

Oh, Amy! We miss you. But this is way too literal an interpretation of m’chayei hameitim. Give us our Amy’s voice, and voice alone, any day.