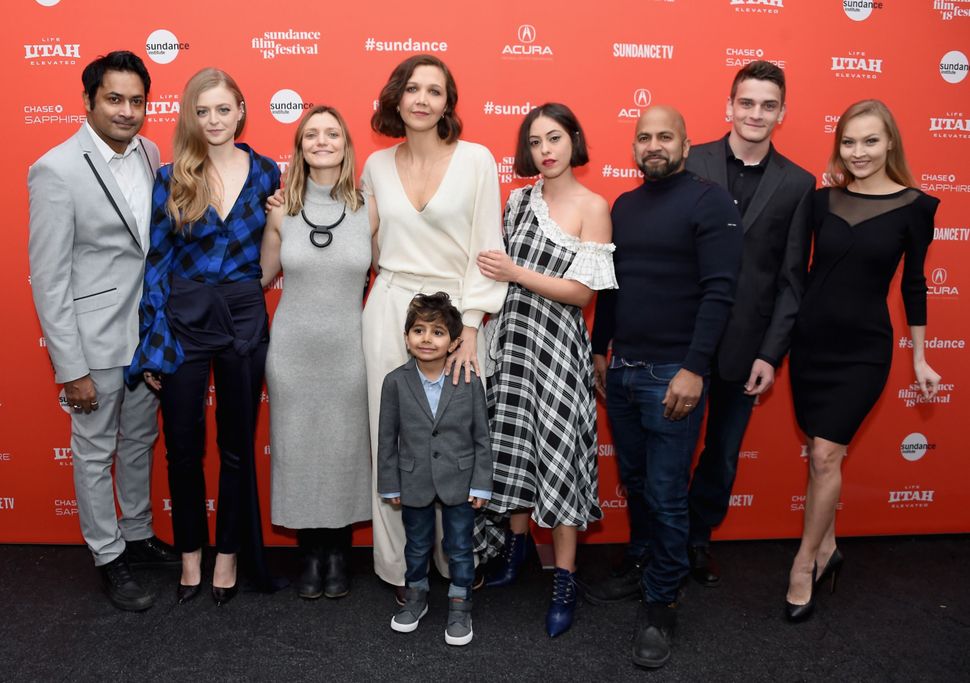 Like parents, teachers try to convince their students that they don’t play favorites. But when you’re singling out one student by taking him to the playground during nap time, there’s no pretending any more.

Such is the case in “The Kindergarten Teacher,” Sara Colangelo’s adaptation of the 2015 Israeli film of the same name by writer-director Nadav Lapid. In the movie, distributed by Netflix, Jewish actress Maggie Gyllenhaal plays Lisa Spinelli, an obsessive kindergarten teacher who goes to unethical extremes to connect with a student who she believes to be a child prodigy. Played by Parker Sevak, Jimmy’s cherubic and quiet demeanor make him an easy target for manipulation, which Mrs. Spinelli exploits like a leech. An aspiring poet herself, she steals the child’s poems and tells her poetry professor that she wrote them herself.

Despite the lack of Halloween-y fear-factor, “The Kindergarten Teacher” is plenty terrifying. The psychological thriller doesn’t need ghouls or mummies to show how tenuous a person’s grasp on sanity can be.

You can watch “The Kindergarten Teacher” on Netflix.

Bonnie Azoulay is a Lifesyle intern at the Forward.