Sarah Silverman Says Louis C.K. Masturbated In Front Of Her — With Consent 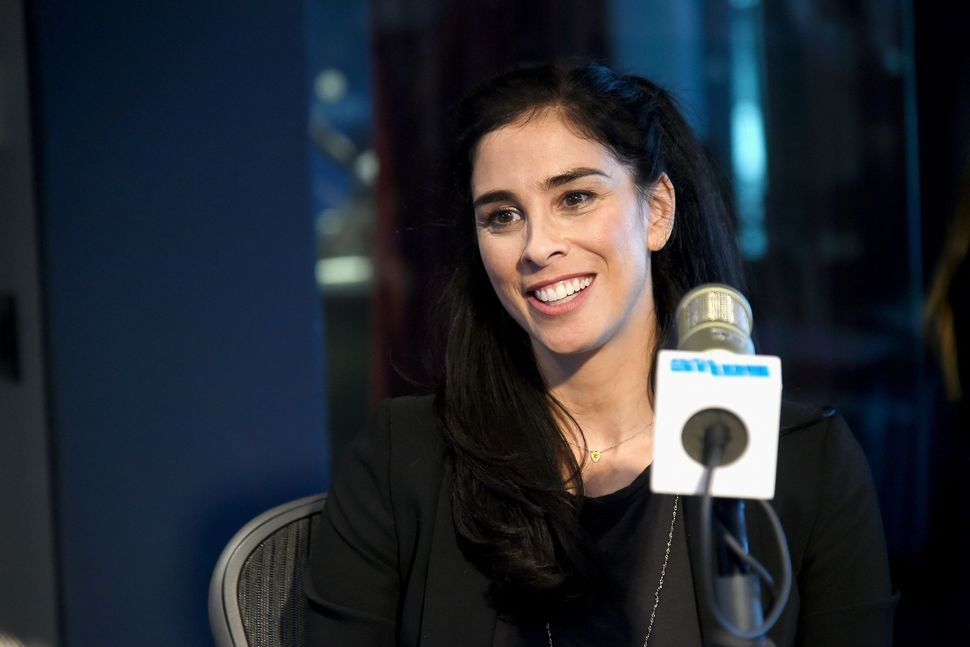 Sarah Silverman spoke on Howard Stern’s show on Monday about how Louis C.K. masturbated in front of her with her consent. Referencing his non-consensual masturbation in front of other women, she said, “I believe he has remorse. I just want him to talk about it on stage. He’s going to have to find his way or not find his way.” That evening, one of the women C.K. harassed responded to Silverman’s interview by tweeting about the comedian: “He took away a day I worked years for and still has no remorse. He’s a predator who victimized women for decades and lied about it.” Silverman apologized directly.

Rebecca I’m sorry. Ugh this is why I don’t like weighing in. I can’t seem to do press 4 my show w/out being asked about it. But you’re right- you were equals and he fucked with you and it’s not ok. I’m sorry, friend. You are so talented and so kind.

Ladies and…just ladies, actually. Other people, just sit down. Let’s take a look at this situation: Sarah Silverman, who has already spoken decisively against C.K.’s crime in spite of their decades of friendship, was just trying to promote her own work when she was asked about her experiences. She told the truth about her experiences and opinions, and inadvertently hurt Rebecca Corry.

Corry, one of five women who accused C.K. of harassment in the New York Times — harassment C.K. later acknowledged — responded that she was no less C.K.’s equal at the time of her harassment, and that she doesn’t believe him to be remorseful.

Corry, and the other four women whom C.K. harassed, lived with their experiences for years, too afraid to speak and maligned when they did.

Silverman, who works to see the spark of the divine in every person, accidentally hurt Corry (and perhaps those other women) while trying to promote her art.

Can we all agree that the person who should be apologizing is Louis C.K.?

If that’s remorse, it’s a funny way of showing it. Not so funny you’d pay to hear it in a comedy club, you know? He should probably put his apology online for free — like everyone else.

Sarah Silverman Says Louis C.K. Masturbated In Front Of Her — With Consent