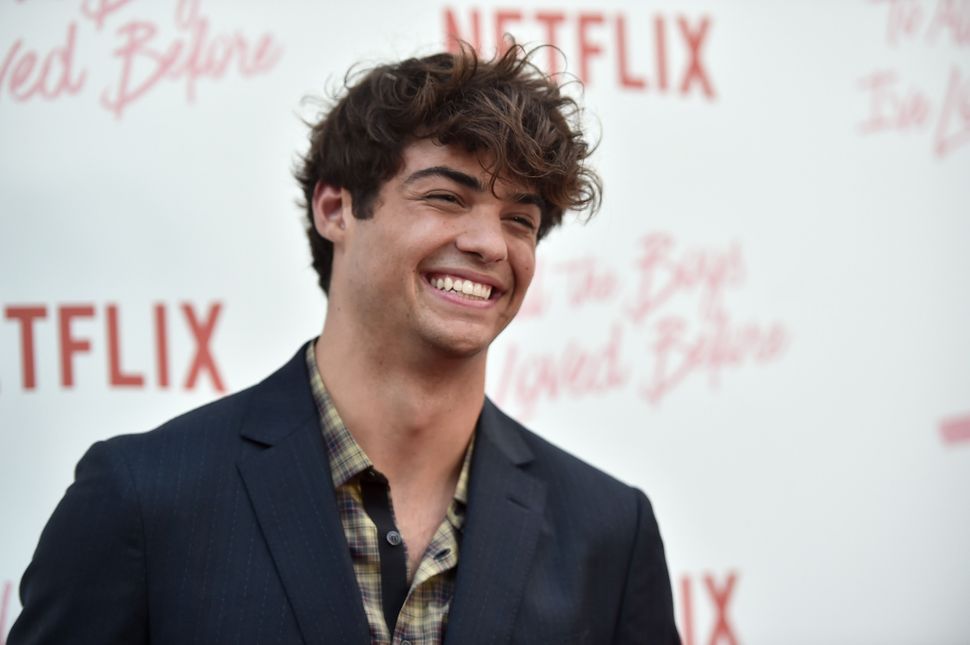 Do you believe in life after love? For the lord, hallowed be her seven or more names, has seen fit to join the talents of heartthrob Noah Centineo with those of Assaf Bernstein, creator of the smash-hit Israeli drama “Fauda.”

Be still, my wildly beating heart. For, pumping with testosterone and adrenaline both from Centineo’s star turn in Netflix’s “To All The Boys I’ve Ever Loved” and Bernstein’s terrorism thriller, the idea of the two intertwining feels likely to inspire a cardiac event. Centineo will star in Bernstein’s “Valet,” it was announced on Monday, an action-based romance movie that will follow a young valet who gets mixed up with government schemes to undermine an international arms agent.

Which makes sense because Centineo is already a national arms agent.

Too much? Not enough? Listen — Centineo’s star is on the rise, and we’re glad he’s hitched it to Bernstein’s ultra-violent wagon. But here’s the thing. Centineo stars. Bernstein will direct. Jason Hall, who penned “American Sniper,” will write the script. Ryan Kavanaugh’s new company, Proxima Media, will fund the project. And Mark Burg, Daniel Herther, Brad Kaplan and Brent Baum will produce.

Do you spot a 3.5-billion-person problem?

Centineo’s fame is thanks, by our statisticians’ unofficial estimates, 90 percent to female fans. Let’s see some women get a piece of this project, or Centineo and Bernstein can wave shalom and salaam to their female fanbase.