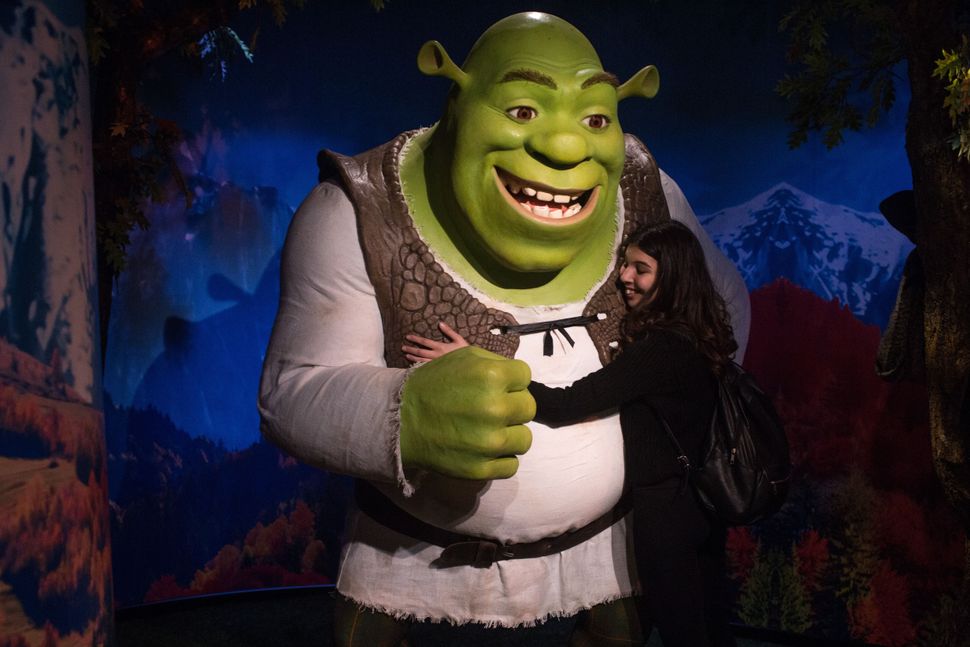 It’s a 21st century fairytale: “Shrek,” the 2001 DreamWorks comedy, will live again. The universally beloved animated movie already spawned three follow-ups, a spin-off, and a Broadway musical, and one more follow-up is in the works. So is it time to reboot the original smash(mouth) hit? What would Donkey say? Listen to your wallet — I mean, your heart.

Variety announced on Tuesday that both “Shrek” and its feline-focused spinoff “Puss n’ Boots” will be rebooted by “Despicable Me” producer Christopher Meledandri. While Meledandri says his project is still in the earliest stages, he told Variety that he would be interested in assembling the original cast of voice actors — Cameron Diaz, Eddie Murphy, and Mike Meyers, to name a few — who are all very much alive and well. Since Dreamworks was purchased by Comcast in 2016, “Shrek” as well as “Puss n’ Boots,” a spinoff that will also be rebooted, will be under the auspices of Universal Pictures. So budge up, picture book, five extant “Shrek” movies, and three forthcoming “Shrek” movies, and countless computer games and TV specials — a theme park ride is surely on the way.

What’s Jewish about all this, besides the theme of recycling and clinging desperately to tradition? “Shrek” all started with the work of Jewish New Yorker cartoonist William Steig, creator of the “Shrek!” children’s book that was adapted by DreamWorks. Rights to the picture book were originally purchased by Steven Spielberg. Steig named his title character after the Yiddish word “shrek,” which means fear.

With this many iterations, a more appropriate Yiddish word might be “drek.”