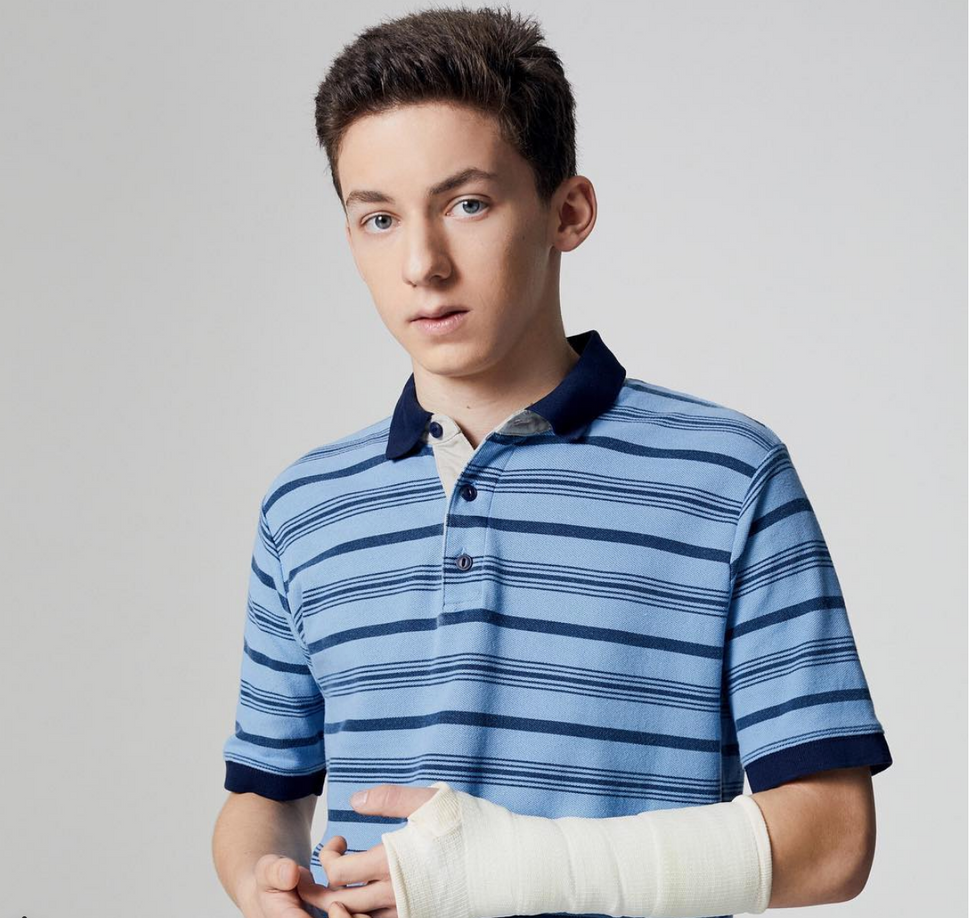 Andrew Barth Feldman has years of experience in musical theater. He’s starred in “Catch Me If You Can,” “High School Musical,” “Shrek,” and “We Will Rock You,” among other productions. He’s trained. He’s taught. He’s directed. He’s won awards. Now, he’s going to star in the title role of Broadway’s smash hit “Dear Evan Hansen.” The catch — he’s only 16.

Feldman, a Jewish high school junior in Woodmere, New York, will be the first high school-age actor to tackle the already legendary role of student Evan Hansen. The role, originated by Ben Platt in the 2016 production for which he won a Tony award for best actor, is a complicated one. The Evan Hansen character requires phenomenal emotional and vocal range. And Feldman, who just 13 months ago approached actor Taylor Trensch (whom he will now be replacing) at the show’s stage door for an autograph, is perfect for the part.

Producer Stacey Mindich told the New York Times that she spotted Feldman performing at the national high school theater “Jimmy Awards” this year, where he gave a spectacular rendition of a song from the musical “Catch Me If You Can.”

“Within the first 16 bars, I turned to the whole row of people who were sitting with me, and I mouthed the words, ‘I think that’s our next Evan Hansen,’” she said.

Ignore the poor quality and the fact that you don’t think “Catch Me If You Can” should be a musical. This is spectacular:

Feldman is not so much a star on the rise, as a supernova. His ability to convey emotion in song and the ease of his vocal tone inspires ecstasy. Besides, it’s an exciting moment for us — we’re talkin’ a Jewish actor cast in a Jewish role by a Jewish producer in a show written by Jews.

“I am making my Broadway debut as my very tippy top dream role at the age of 16,” Feldman wrote on Instagram. “That’s a dream sentence and this is a dream life.” As he begins to prepare for the role, he wrote, it’s unlike any character work he’s done before. Playing Evan Hansen, he said, is “like meeting myself for the first time.”