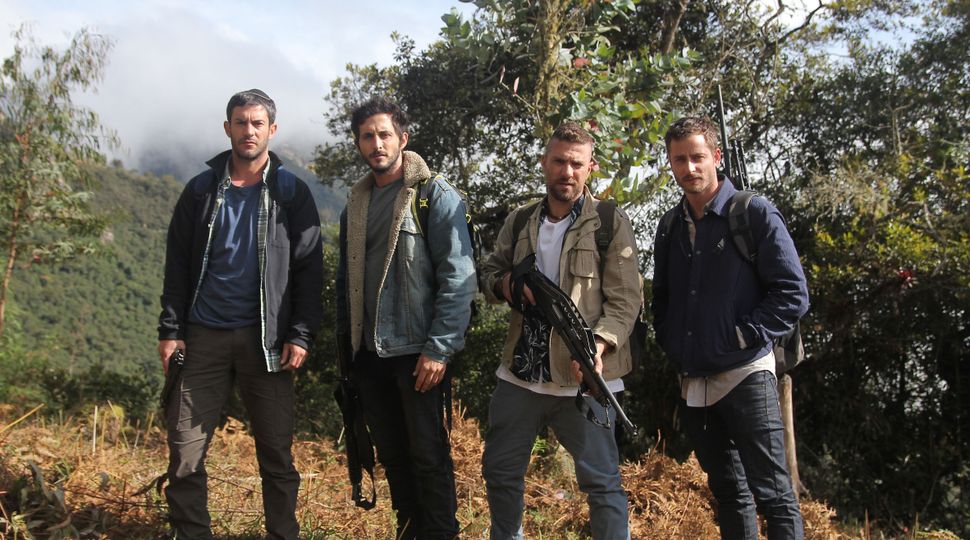 Nothing’s been the same since the Hebrew and Arabic action-drama “Fauda” proved that — surprise! — the tensest geopolitical struggle of our time makes for pretty decent television.

While you wait for the third season of the harrowing Israeli spy show to return, feast your fear hormones on “When Heroes Fly,” a riveting Israeli series purchased by Netflix that will air on the streaming giant starting today. Made by the creators of the similarly anxiety-inducing Israeli hit “Hostages,” the Canneseries Festival winner focuses on four best friends from the same unit in the Israeli Defense Force.

Hold on to your handguns:

Eleven years after an excruciating attack in the 2006 Lebanon War leaves a group of friends injured and their boyish friendships shattered by trauma, they reunite for one final freak mission: to track down a woman thought to be dead for almost a decade. Yaeli is the sister of one of the men and the former love of another, and the four young veterans find themselves deep in the Colombian jungle, tracing the woman they’d given up for dead.

It’s a sweeping premise, casing the frailty of old friendships, the desperate fantasy of a mourner who prays it’s all been a mistake, the untold ravages of war on young soldiers, and, of course, drugs, sex and guns, guns, guns.

If you like ambitious, action-based thrillers and don’t mind subtitles, you will love “When Heroes Fly.”

If you like TV that combines high-intensity action scenes with candid looks at the reality of Post Traumatic Stress Disorder, you will love “When Heroes Fly.” 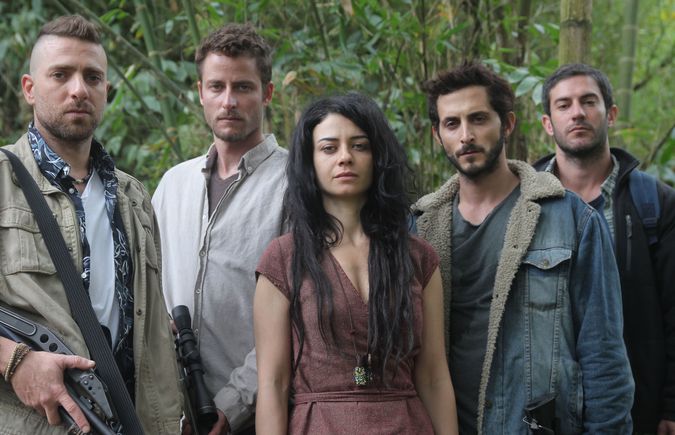 It’s our most peaceful weapon against BDS, friends. Image by Courtesy of 'When Heroes Fly'

If you would enjoy a kind of millennial Israeli “Saving Private Ryan,” you will love “When Heroes Fly.”

If you relax by watching people in longterm psychological pain experience brief physical pain while you yourself wonder if the endeavor to glean entertainment from real war is morally bankrupt, you will love “When Heroes Fly.”

All ten episodes of “When Heroes Fly” will air on Netflix on Thursday, January 10, in Hebrew with subtitles.