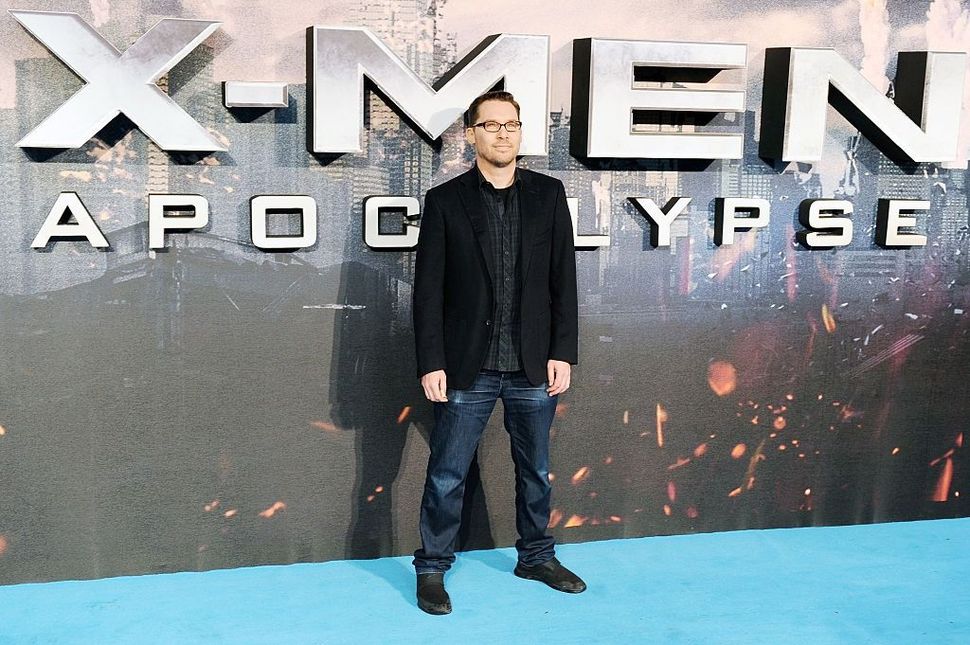 Bryan Singer, the director and producer behind many of the “X-Men” movies and the newly Oscar-nominated “Bohemian Rhapsody,” has been accused of sexual misconduct toward minors and accused of rape three times. Singer has denied each accusation and has never been charged with a crime.

In a piece published in the Atlantic this week as a result of a 12-month investigation, reporters Alex French and Maximillian Potter spoke to four additional men who have never told their stories about Singer, as well as other alleged victims who have come forward in the past.

Two men say they had sex with Singer as minors. A third, Victor Valdovinos, says that he was repeatedly sexually molested by Singer on a movie set when he was 13 years old. The fourth man claimed that, as a teenager at parties, Singer “would ply people with alcohol and drugs and then have sex with them.” That man, Ben, said that Singer would “stick his hands down your pants without your consent” and had sex with Ben when he was a teenager.

The investigation also revisited other Singer accusers, including an unnamed man who claimed that when he was 16, Singer brought him to a VIP party, they got drunk, and then Singer took him to a hotel room and forced him to perform sex acts. The “John Doe” accuser filed the complaint, which Singer’s lawyers denied, and the case was voluntarily dropped.

In addition, multiple accusers and other sources interviewed for the story spoke about the culture at DEN (Digital Entertainment Network,) a media production company run out of a mansion by Singer’s close friends, at which Singer was a regular. Two of the new Singer accusers say they met Singer at DEN, where several teenage boys were on the payroll. DEN founder Collins-Rector later admitted to bringing five minors across state lines so that he could have sex with them, and is a registered sex offender.

Also quoted in the article is Cesar Sanchez-Guzman, who brought a civil suit against Singer in 2017, claiming that the director raped him in 2003, when Sanchez-Guzman was 17. Sanchez-Guzman says that since the complaint he has received threats and been followed by men in trench coats, which his supervisor confirmed to the Atlantic. A journalist told Sanchez-Guzman that someone with a connection to Singer was planning to report Sanchez-Guzman and his ex-wife to the IRS, which could potentially jeopardize her green card. Singer’s lawyers deny all of these claims.

Singer has not yet responded to the four new accusers quoted in the Atlantic article. But in October 2017, Singer posted a note on Instagram decrying “false accusations and bogus lawsuits” any future article might bring up. “In today’s climate where people’s careers are being harmed by mere accusations,” he wrote, “what [these reporters are] attempting to do is a reckless disregard for the truth, making assumptions that are fictional and irresponsible.

Singer’s next directing project is “Red Sonja,” an adaptation of a comic book about a magical heroine who is also a rape survivor.