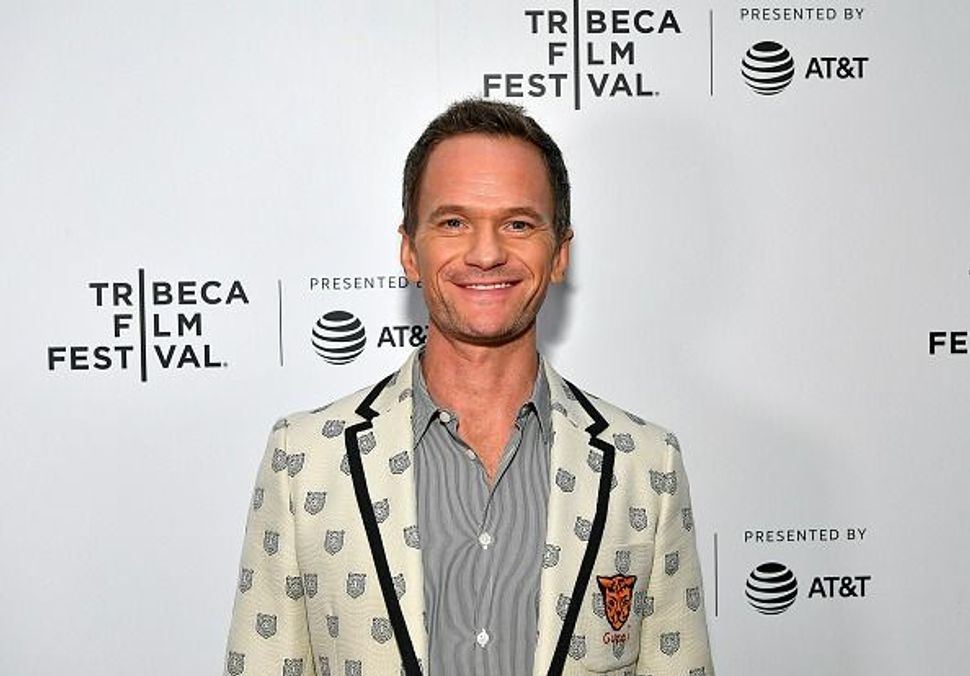 It’s going to be legen — wait for it — dary! Image by Getty Images

Actor Neil Patrick Harris will be this year’s international ambassador for this year’s Tel Aviv Pride Parade, the Jerusalem Post reported. The 45-year-old actor, who is not Jewish, is beloved for his comedy, panache, and good hair. He affirmed his gay identity publicly for the first time in 2006, saying, “I am happy to dispel any rumors or misconceptions and am quite proud to say that I am a very content gay man living my life to the fullest.”

In a statement published in the Jerusalem Post, the Tel Aviv Municipality said that “hundreds of thousands of people from Israel and around the world will descend on Tel Aviv for a nonstop week of parties, events and shows that feature and celebrate the city’s vibrant LGBTQ community, culminating in a massive parade through the city streets.” Party on, Tel Aviv.

The parade, which is one of the largest Pride events in the world, is “going to be legendary,” the municipality added, referencing Harris’ famous catchphrase as a star on “How I Met Your Mother.”

The stage-and-screen star is expected to attend a conference with Pride International in the next week before the city’s parade on June 14. The openly gay actor and singer has been married to his partner, David Burtka, since 2014. The couple have two children, Gideon and Harper.

Harris will be taking over from Andy Cohen, who held the position at last year’s parade.