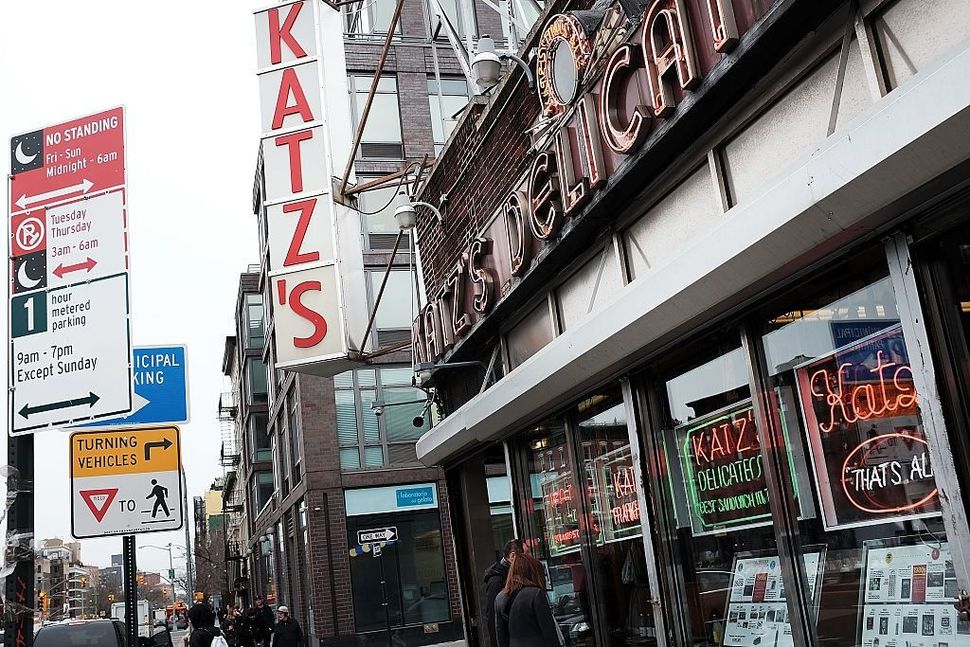 It could have been called “When Sex Met Deli Food”.

Thirty years ago this July, a nearly perfect romantic comedy was released.

“When Harry Met Sally” hit theaters July 12, 1989, and it combined all good things in the world — writer Nora Ephron’s wit, Central Park in the fall, Billy Crystal in a sweater, and, of course, Meg Ryan performing an elaborate, fake orgasm at the historic Katz’s Deli on Manhattan’s Lower East Side.

To celebrate three decades of this gorgeous film (in which Carrie Fisher was under-used, if you ask us,) the family-run Katz’s Deli will hold a search for a person who can fake an orgasm as well as Meg Ryan did in the iconic scene in the movie, Forbes reports. The company’s World War II-era slogan, “Send A Salami To Your Boy In The Army,” is living up to its lascivious sound at last.

Heavy breathers of any gender can simply show up at the 131 year-old deli on July 12 and wait their turn to sit at the exact table where Meg Ryan displayed, on behalf of all women, the power of acting. A panel of judges will decide which fake orgasm (yes, it does have to be fake) is most likely to make other patrons say, “I’ll have what she’s having.”