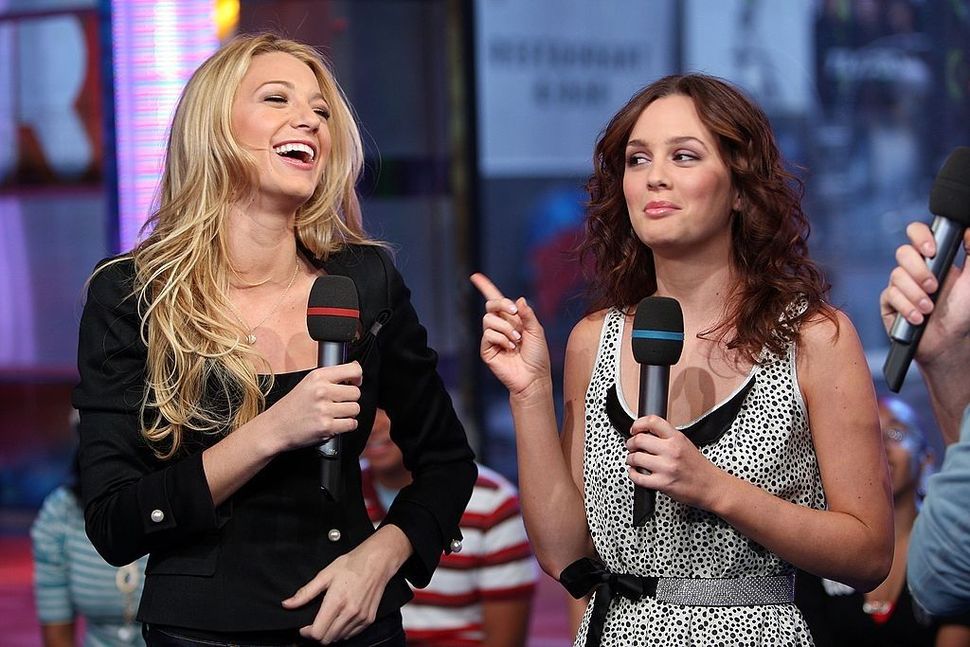 Guess who’s back, back? Back again-gain?

The tweens and teens who watch the reboot of “Gossip Girl” when it airs on WarnerMedia’s new streaming service won’t know that reference, that’s for sure.

“Gossip Girl,” the teen soap opera about fabulously wealthy, criminally under-parented Upper East Side high schoolers and their tragically upper middle class friends, enjoyed a six-season run on the CW network. After a splashy ending in 2012, a number of the show’s principles went on to stardom — Blake Lively and Penn Badgley, most notably — and all went on to have excellent hair.

Now, the popular show, based on a series by the same name by Cecily von Ziegesar and created by Josh Schwartz and Stephanie Savage, will make a triumphant return, according to Hollywood Reporter, like a gorgeous blonde high schooler returning to Manhattan in the wake of a tragic, drug-related death (spoiler, sorry). Joshua Safran, who served as “Gossip Girl” showrunner for the drama’s final seasons, will write and executive produce the ten-episode season, with Schwartz and Savage on board to executive produce. Safran has refused to say whether familiar characters and actors will appear. Probably best to count on two things only: girls, and gossip.

Hoist your headbands high — budget is unlikely to be an object on “Gossip Girl” redux. The show is to be part of the rollout of WarnerMedia’s gigantic streaming effort, the confusingly titled HBO Max, which Thrillist explains plans to offer “a gargantuan amount of TV shows and movies from companies falling under the WarnerMedia umbrella — including HBO, CNN, TNT, TBS, truTV, Turner Classic Movies, Cartoon Network, and Adult Swim — along with new original content.” The service is set to launch Spring 2020, though it’s not clear if “Gossip Girl” will be one of the initial offerings.

Technology, entertainment, and our country’s leadership would be unrecognizable to the girls and guys on the Upper East Side whom we said goodbye to eight years ago. It’s nice to know that our appetites for watching preternaturally beautiful minors spend money will never abate.