There Is Now An Official Handbook To Kvetching 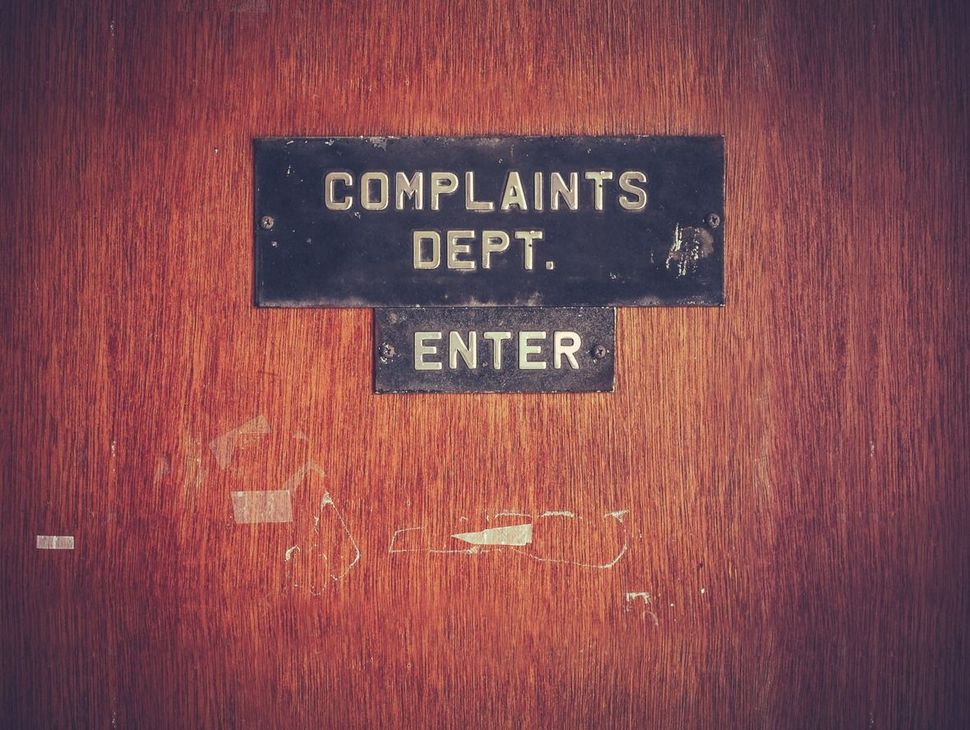 Is kvetching the official Jewish sport?

If so, Amy Fish may have written its handbook.

In I Wanted Fries With That, the Montreal author lays out thoughtful, practical tips for effective complaining — along with roadmaps to civility as we try to make ourselves heard. Even if you think you’ve got a black belt in complaining, Fish’s book may surprise you; complaining productively often means saying more — or less, or different — than we’re inclined.

The Forward caught up with Fish from her office at Montreal’s Concordia University, where she resolves complaints and disputes from students, faculty, and staff as the school’s ombudsman. “I believe complaining is the path to tikkun olam,” she said. ”If you don’t raise your voice, nothing will change.”

Your book kicks off with a story about ordering fries that never came. Why draw on that particular episode for your title?
I was 14 years old. My friend Julie, who’s still my friend, ordered fries. They never came. We were starving. We asked her what happened; she said ‘I ordered fries, but I’m not sure they heard me’. For more than 30 years, we’ve used ‘I’m not sure they heard me’ as an expression and a symbol of using your voice, but not being sure you were heard.
Jews – stereotypically – love to kvetch. Do you think we have an edge when it comes to what you call effective complaining?
I always joke that if the Jews weren’t good complainers, we’d all be in Uganda today. But I’m not sure about the ‘effective’ part. We’re good at complaining at kvetching to each other. We could all use a little help getting results and resolutions to our complaints. Some of us may complain too loudly when we’re not getting what we need. Or it’s the “it’s OK, I’ll eat the burnt toast” school of complaining. 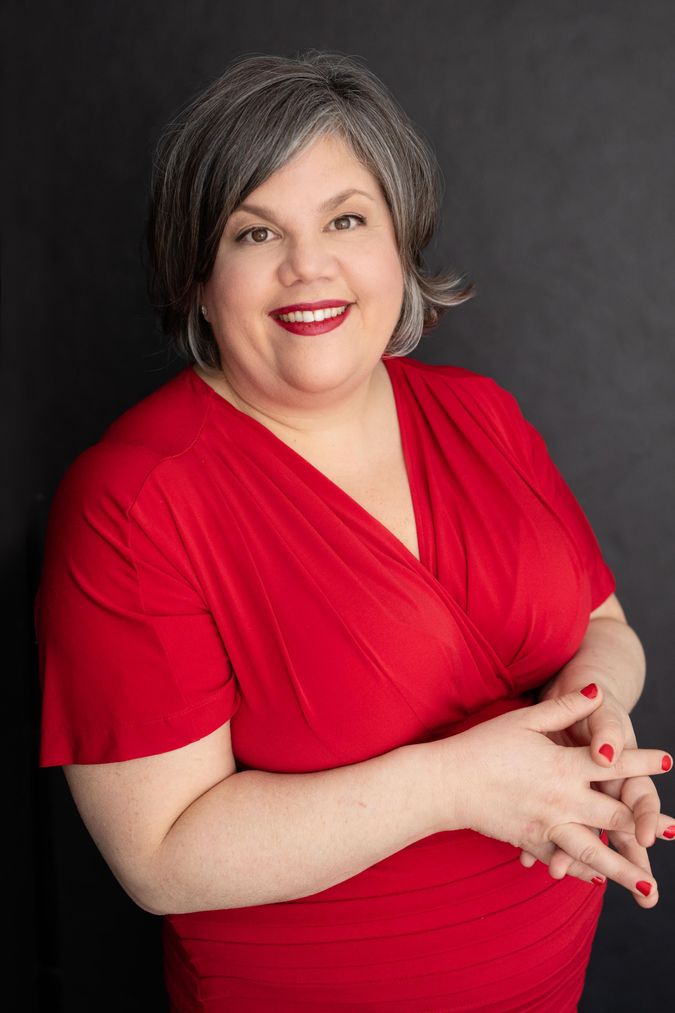 Say I’m a novice complainer who’s petrified to raise my voice. What three takeaways from the book can you share?
First: If you complain, you may be able to change things. If you don’t, nothing will change. You have to try to speak up. Second: If you practice with smaller things, you’ll have your voice so that when it’s really important – asking for a raise, talking serious issues with a family member – you’ll strengthen your muscles. Third: You’re not only standing up for yourself You’re standing up for everyone who’s in line behind you.

Did you grow up in a family of complainers?
My dad [Morris Fish] is a retired Canadian Supreme Court justice who had been a criminal defense attorney. My mother [Judith] taught emotionally disturbed children. Both of them fought for the rights of underdogs. That was our dinner-table conversation – giving people a voice for social and economic reasons, and our responsibility to help.

In your own history of effective complaining and hearing complaints from others, do any episodes stand out?
There is one that really sticks out. A woman spoke up at a talk I gave in a knitting store. The story was that her husband was hospitalized and dying. A doctor came in and said, ‘Hi, my name is Schnittler, and it rhymes with Hitler.’ She had survivors in her family; it was extremely painful, but she never talked about it. She said, ‘For 17 years, I haven’t slept because of this.’

Had she spoken up, it could have been corrected. And she would have unburdened herself. Instead, this guy today might still be walking into hospital rooms as Hitler 2.0. Even if you’re not comfortable confronting someone directly, there are other ways — a receptionist, a suggestion box, a medical association… There are a number of ways to report something like that. 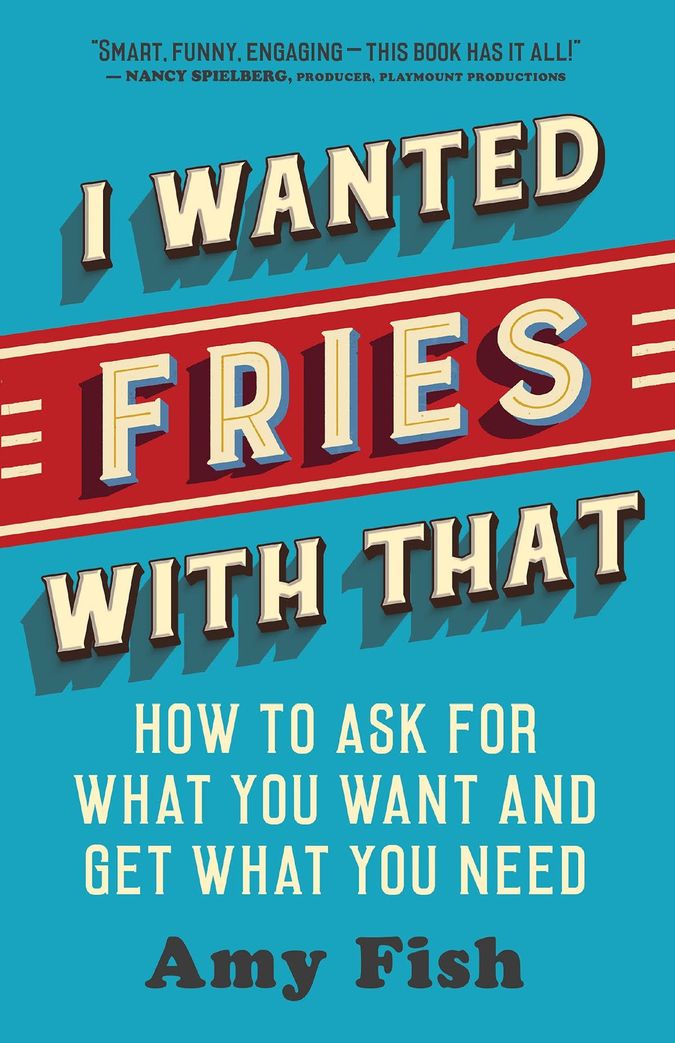 So many people have made social media their venue for complaining, but you contend it’s not that effective. Why?
You have to complain to the right person for a complaint to be effective. There’s an example I use in the book of people who posted tons of pictures of construction debris on their street. But no one ever reached out to the city about it, so nothing happened. We can get caught up in our approvals and personal publicity, and overlook the actual complaint. If email’s not the answer, call. If a call’s not the answer, get a face-to-face meeting. You have to be prepared to pivot.

There Is Now An Official Handbook To Kvetching