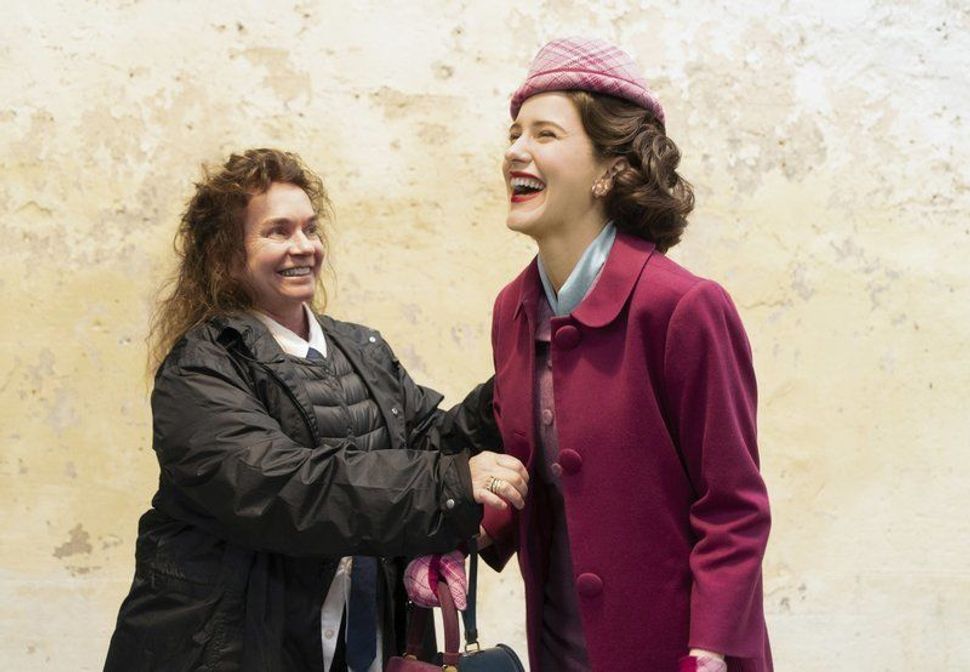 Midge Maisel has been the best-dressed denizen of the Upper West Side since 2017. Now, the woman who creates her enviable ensembles is getting some credit.

At the Costume Designer’s Guild Awards last week, “The Marvelous Mrs. Maisel” costume designer Donna Zakowska scored big. Beating out onesies in “GLOW,” Soviet-chic greatcoats in “Chernobyl,” the beatnik duds of “Fosse/Verdon,” and even some competing fascinators on “The Crown,” she snagged the prize for excellence in the Period Television category.

The choice seems predictable enough (seriously, did we really think that Chernobyl, a show in which literally every garment is gray, was a contender?) but for Zakowska, it’s a long-awaited accolade. The designer was nominated in 2018, after the hit comedy’s first season, but lost out to The Crown’s Jane Petrie. 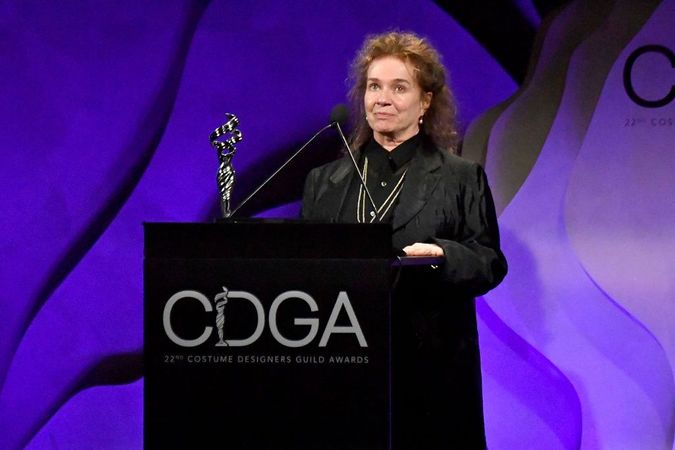 Zakowska, who spends up to 16 hours a day on set when the show is filming, personally designs the costumes for the main characters, while also supervising rental costumes for up to 1,000 extras per episode. She gets creative with her choices, sourcing Midge’s period undergarments from a lingerie designer in Paris, and even dipping into her own family closet.

“My mother was a crazy person with the ’60s hats,” Zakowska told the New York Times. Now, those hats are popping up wherever Amazon Prime subscriptions are found. In one of the show’s first episodes, a fortune teller who commiserates with Rose Weissman over her daughter’s scandalous new life as a divorcee wears an authentic Zakowska heirloom.

Zakowska won her award for the fifth episode of Season Three, “It’s Comedy or Cabbage,” in which Midge escapes to Miami on tour — only to be followed by her meddling parents. The shift to southern climes forced Zakowska to abandon her standard hat-and-coat ensembles, but she remained undaunted. In just one episode, Midge exhibits a day dress with a sweeping cape attached, a disco-patterned beach romper, and a hot-pink bathing costume complete with bedazzled cat-eye glasses. Meanwhile, Rose debuts what may be the single funkiest headpiece of the entire show: a straw hat with what looks like a dozen sea anemones glued to the top.

Yes, all these outfits sound like middle school fashion disasters you never want to revisit, but trust me (or just watch the episode) — you would wear a sea anemone, too.

Costumes have been central to “Mrs. Maisel’s” success, helping the show distinguish itself from the crowd of historical dramas and emerge as one of the major period pieces of the decade. So it’s no surprise that while costume designers often go without public credit for their work, Zakowska frequently gets kudos from cast members.

“These costumes change the way I move, and breath, and walk, and talk,” Rachel Brosnahan, who portrays the show’s titular character, told NPR. Her onscreen father, Tony Shaloub, attributes his Emmy win Zakowska’s costume choices — after all, he pointed out to the Jewish Telegraphic Agency, he was the only nominee who got to wear a romper onscreen.

Frankly, the male romper is the one Zakowska creation about which I remain skeptical. But if anyone can make it a trend, it’s she.