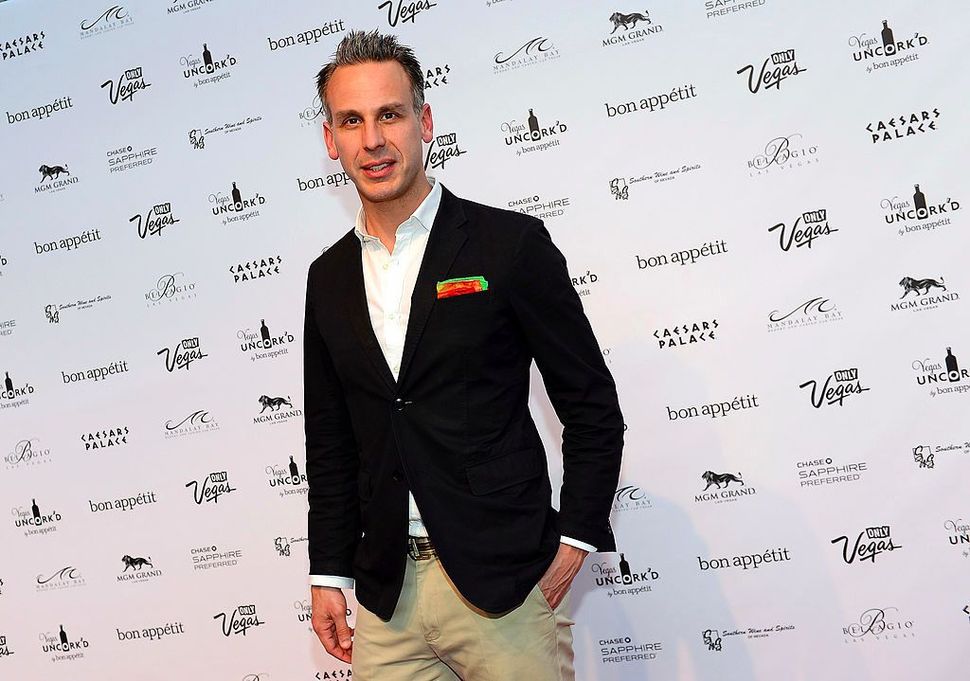 Adam Rapoport, the longtime editor in chief of food magazine Bon Appétit, resigned after a photo showing him wearing a racist costume surfaced on Twitter and several staffers publicly called out racist practices within the magazine.

In a statement on Instagram, Rapoport, who led the magazine since 2010, wrote, “I am stepping down as editor-in-chief of Bon Appétit to reflect on the work I need to do as a human being and to allow Bon Appétit to get to a better place.” He expressed remorse for an “extremely ill-conceived costume 16 years ago” and acknowledged that he had “blind spots as an editor.”

Criticism began over the weekend, when food writer Illyanna Maisonet posted to Twitter a series of messages she’d exchanged with Rapoport over a rejected pitch on Puerto Rican cuisine. Many saw the conversation as evidence that Rapoport did not value diverse voices within the magazine.

On Monday, freelance writer Tammie Teclemariam posted a picture of Rapoport and his wife, Simone Shubuck, apparently dressed as Puerto Ricans for Halloween. (Shubuck had posted the photo to Instagram in 2013, but according to Rapaport’s statement it actually dated to 2004.) Shubuck had captioned the photo “#TBT me and my papi” and added the hashtag “#boricua,” a word that refers to people of Puerto Rican descent, seeming to confirm the intent of the costume.

Teclemariam suggested ironically that Rapoport should “write about Puerto Rican food” for the magazine himself.

I do not know why Adam Rapoport simply doesn’t write about Puerto Rican food for @bonappetit himself!!! https://t.co/rW0k5tjMoS pic.twitter.com/odZnFLz2gd

Hours after Teclemariam’s post, Bon Appétit assistant food editor Sohla El-Waylly wrote on Instagram about racist hiring practices and workplace culture within the magazine. She said she’d been hired to assist less experienced editors and had been “pushed in front of video as a display of diversity.” In fact, she continued, “currently only white editors are paid” to appear in the videos that have cemented the magazine’s popularity in the food world.

In case you’ve missed it: Not only is Sohla one of the only front facing Bon Appetit editors to denounce EIC Adam Rapoport doing brown face, apparently only white BA editors are paid for their video appearances. Here’s her Instagram story just now pic.twitter.com/h0uPMlJYHN

In the wake of El-Waylly’s revelations, some staffers said they would not appear in Bon Appétit videos until compensation practices changed.

I don’t know what everyone makes, but clearly Sohla should make more. To that end, this is one thing I can do. pic.twitter.com/mIV4Jd4aFf

Other former staffers of color said that they had left Bon Appétit after facing similar problems.

yes, I left BA for multiple reasons, but one of the main reasons was that white leadership refused to make changes that my BIPOC coworkers and I constantly pushed for.

Rapoport’s resignation comes amid public allegations of racism within many newsrooms. On Monday, Refinery29 editor Christine Barberich stepped down after several former employees said they’d experienced discrimination while working at the publication.