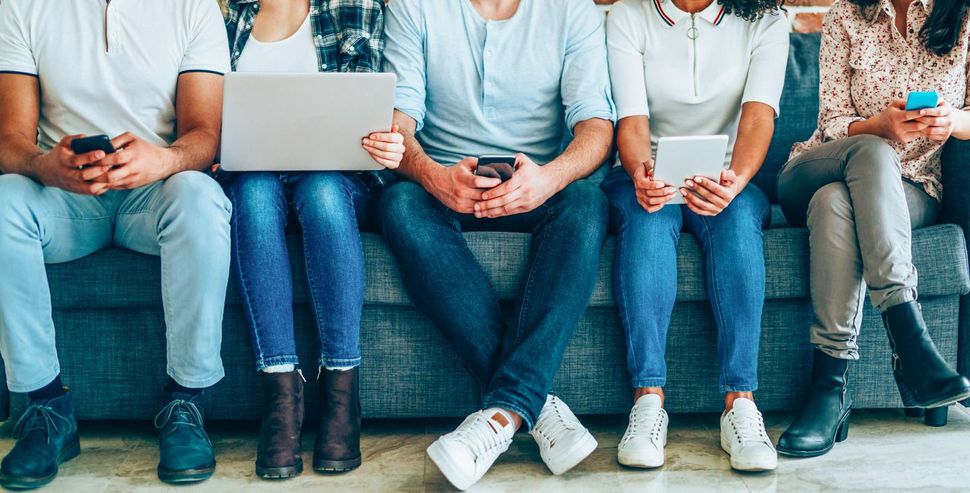 Jewish Twitter is loving this meme. Image by iStock

Twitter’s newest trend is a twisted travel game for the quarantine era.

It’s the “I know a spot” meme: people suggest a “cool” place to go, which turns out to be a destination you don’t want to visit. For example:

Meme-tracking website “Know Your Meme” traced “I know a spot” to a June 22 tweet mocking unimaginative date spots. Just eight days later, everyone on Twitter wants to take you somewhere. People are using the meme to heap adoration on their favorite K-pop stars, take unsubtle potshots at ex-partners and, of course, remind followers to stay home:

Dr. Fauci be like “I know a place” and then tells you it’s your home.

It should come as no surprise that the Internet’s Jews know a lot of spots and are very insistent you go to all of them, right now. Here’s a selection of their best suggestions.

Avraham will be like “I know a place” and then takes you to a mountain to slaughter your oldest son https://t.co/ThRxQ5DPx7

Shul Staffers be like, “I know a spot” and then take you to the social hall kitchen for a frozen brownie and then to the empty Sanctuary for a daytime cry.

The vestibule of your synagogue — not to be missed!

And if you’re single, you’re obviously not going anywhere else.

No explanation of this spot needed.

The basement where they’re keeping the menorah (if you don’t understand this tweet, read this immediately).

His mother’s house — no matter where you go, you’ll always come back.