Man Repeller, the Jewish it-girl blog that spanned a decade, is no more 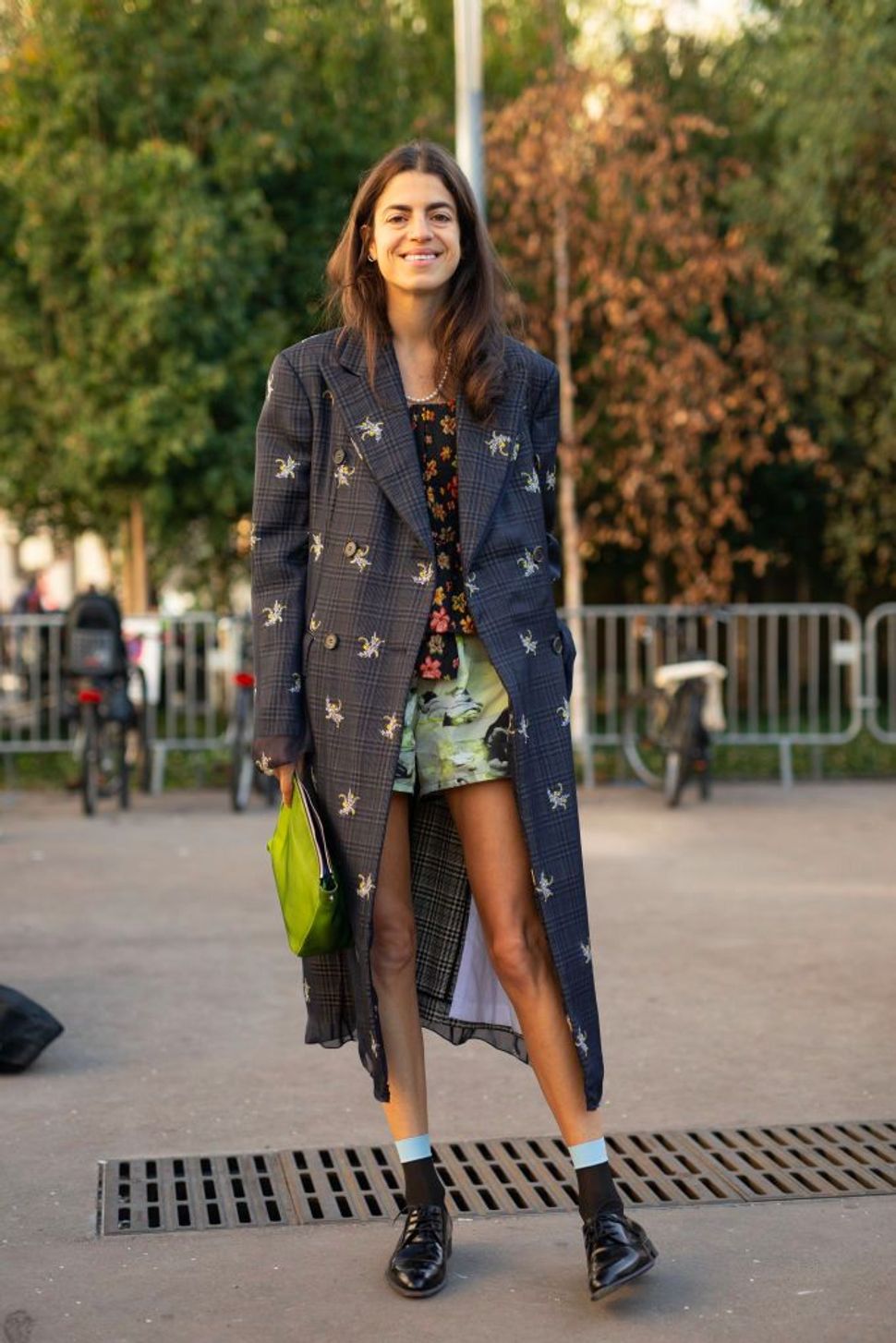 In 2010, Leandra Medine Cohen founded the fashion blog Man Repeller from her parents’ house on the Upper East Side.

Now, 10 years later, the publication, which in September changed its name to Repeller, has announced that it will close.

“The company has been self-funded by its operations since its launch ten years ago as a personal blog but due to financial constraints, we are no longer able to sustain the business,” Medine Cohen told the Cut in a statement on Oct. 22. Over the summer, Repeller had faced criticism from former employees and readers for promoting a purportedly exclusionary culture.

Medine Cohen started out as a college student blogging about what she called “sartorial contraceptives,” fashion-forward outfits that functioned to ward off the attention of men looking for conventionally-attired women. Initially focused on her quirky — but still very pricey — outfit choices and self-empowerment-focused approach to style, the site eventually expanded to cover beauty, design, parenting and relationships. Marketing itself as an approachable combination of high-brow fashion inspiration and budget life hacks, the site became a destination for current and aspiring it-girls interested in cultivating a Brooklyn-chic aesthetic on an Upper Manhattan budget.

Over the summer, Repeller was one of many progressive media outlets, including several marketing a kind of consumption-based female empowerment, to face backlash for lack of diversity and racist internal practices. In June, a letter Medine Cohen published in solidarity with protesters against police brutality led to a full-scale revolt in the comments section. Readers accused the site of uniformly promoting the perspectives of privileged and mostly white writers. One Black reader wrote that despite perusing Repeller for years she “never quite saw myself in its definition of ‘women.’”

Former employees of color spoke out about Repeller’s internal climate. One anonymous staffer described to Vox a “culture of favoritism and cliquishness at the company.” Sabrina Santiago, a Repeller staffer who was let go at the beginning of the coronavirus pandemic, called the outlet’s response to protests over police brutality “another performative attempt to cover racist actions.”

Just days later, Medine Cohen announced that she would step back from her central role at Repeller. “Man Repeller was founded to celebrate self-expression in all of its forms but it has become clear that I’ve failed to deliver on this mission,” she wrote. She’s since turned her professional focus to Instagram, where her account has come to look like an early version of the website: a catalogue of the unexpected outfits she dons every day despite having, presumably, very few places to go.

After Medine Cohen’s departure, the outlet changed its name to Repeller, apparently in a bid to relate to a wider audience. “Being a ‘Man Repeller’ was defined as empowering yourself by deflecting the male gaze when this site began 10 years ago, but today discovering yourself and earning your confidence feels far more multidimensional,” staff wrote in a September 9 letter to readers. The letter promised that Repeller’s voice would remain unchanged, and indeed the headlines populating the homepage — “The Best Vintage Clogs, Laura Ashley Sweaters, and Glass Goblets Just for You!” or “I Put Fall Produce On My Face, For Beauty” — could have appeared any time in the past several years.

Repeller has not said when it will fully cease coverage, but readers looking for trustworthy advice on the best velvet bell-bottoms should start scoping out alternative online destinations.

Man Repeller, the Jewish it-girl blog that spanned a decade, is no more